An illustrator and graphic humourist born in Quito, Ecuador in 1972 to Chilean parents,
Alberto Montt studied Plastic Arts and Graphic Design. Since 2000, he has worked as an independent
illustrator for various publications, publicity agencies and print media.

Since 2007 he has published a funny cartoon daily in his blog, Dosis Diarias, which was
awarded the best blog in Spanish in 2011 by Deutsche Welle, with more than 250,000 hits each day.

As a result of being awarded this accolade, the blog has been published in 11 books of compilations
of cartoons, and others with the same humoristic hit in Chile, Argentina, Spain, Mexico,
Peru, Ecuador, Venezuela and Colombia. Meanwhile, he has illustrated around 40 children’s
books and Chilean classics, and is the illustrator of 12 books that he has also authored.

What had the greatest impact on you at Mashpi?

The smell. That feeling that everything is new and old at the same time. The cycle of
life in one single day.

How many greens did you count at Mahspi?

I saw three million, but my daughter, whose sight is better, counted more.

If you could be one of the animals living in the Mashpi forests, which one would you be?

The tarantula. It lives a quiet life yet no one is really calm around it. I like that
feeling that provokes something between fear and fascination. 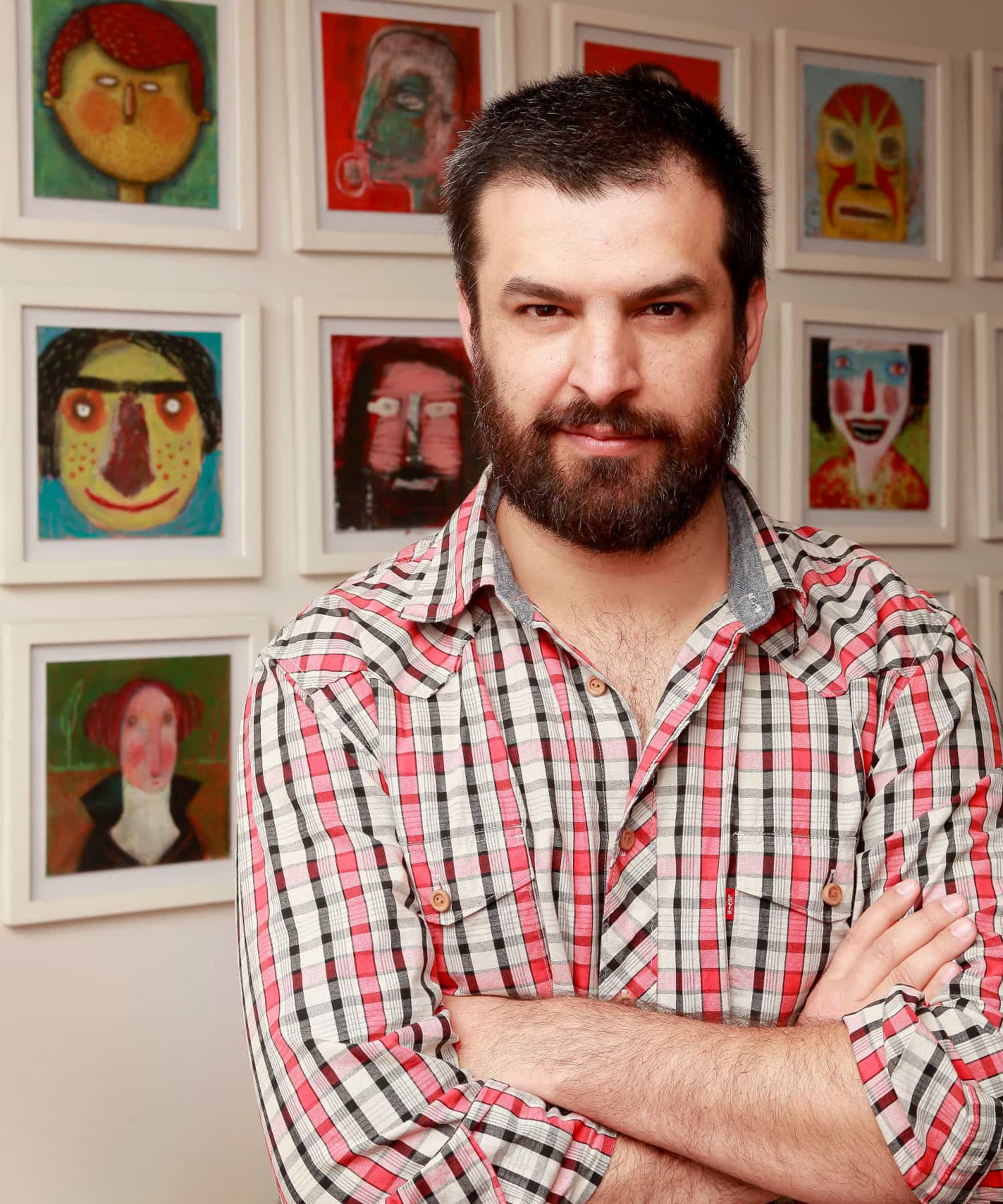 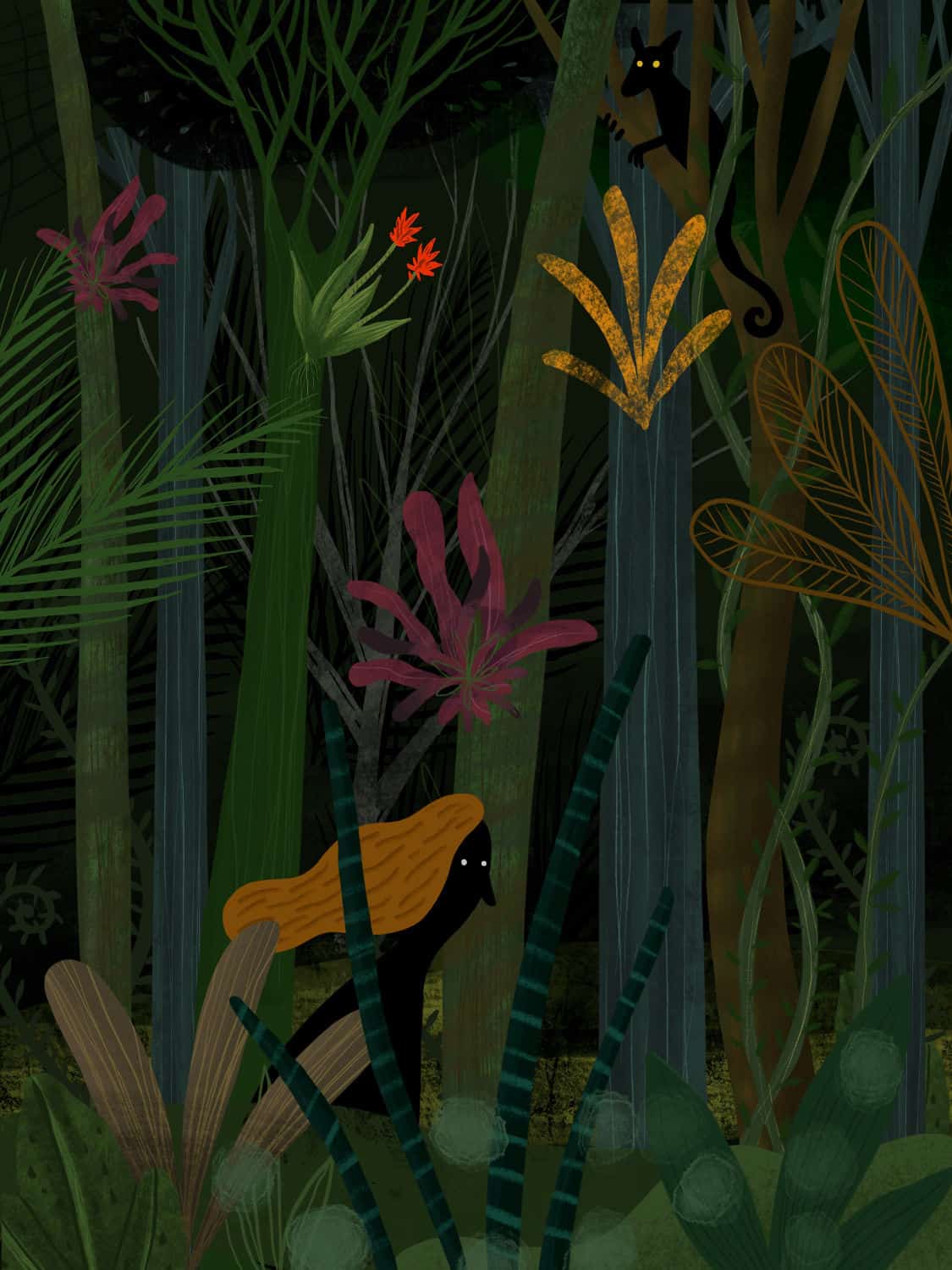 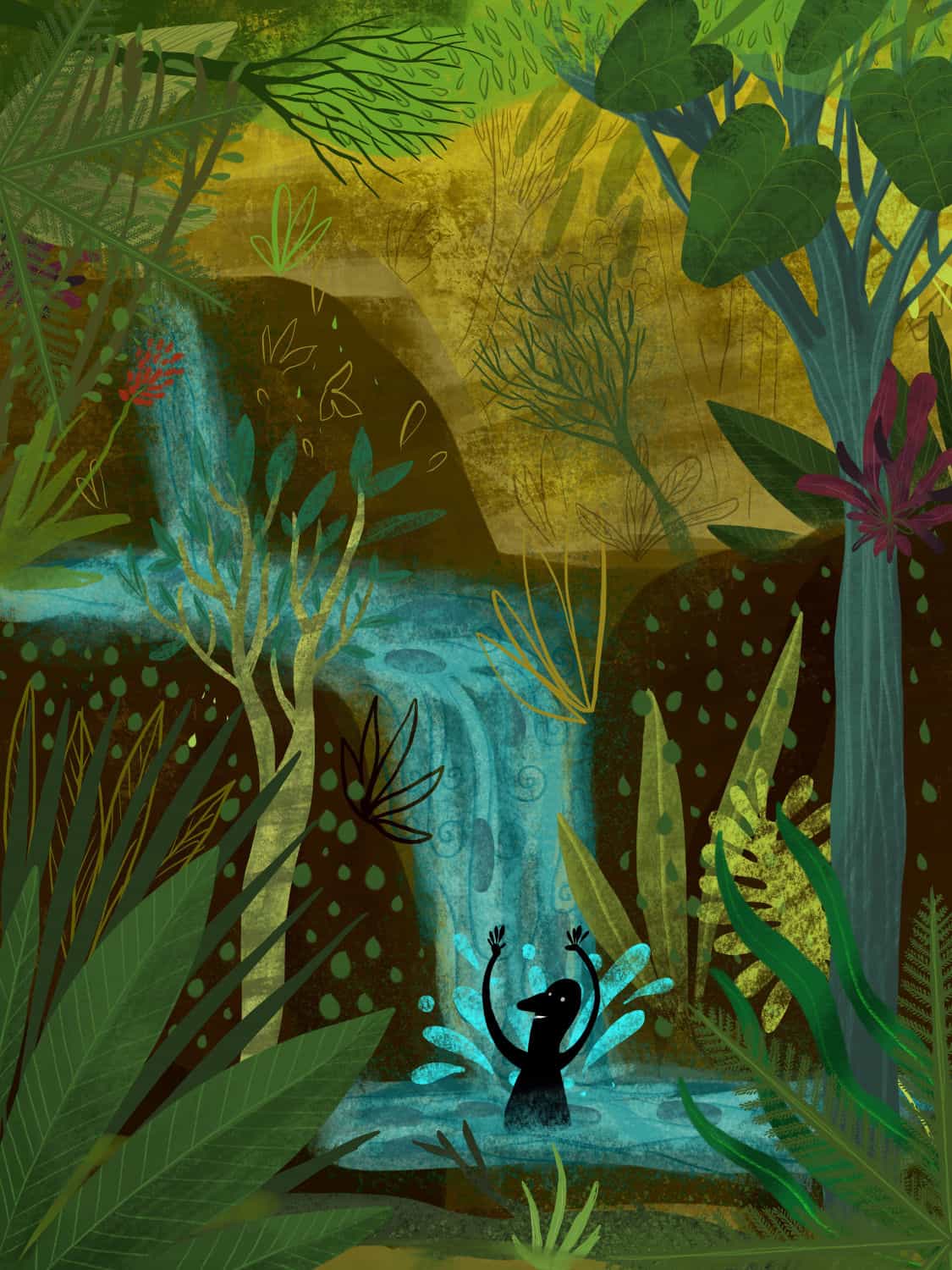 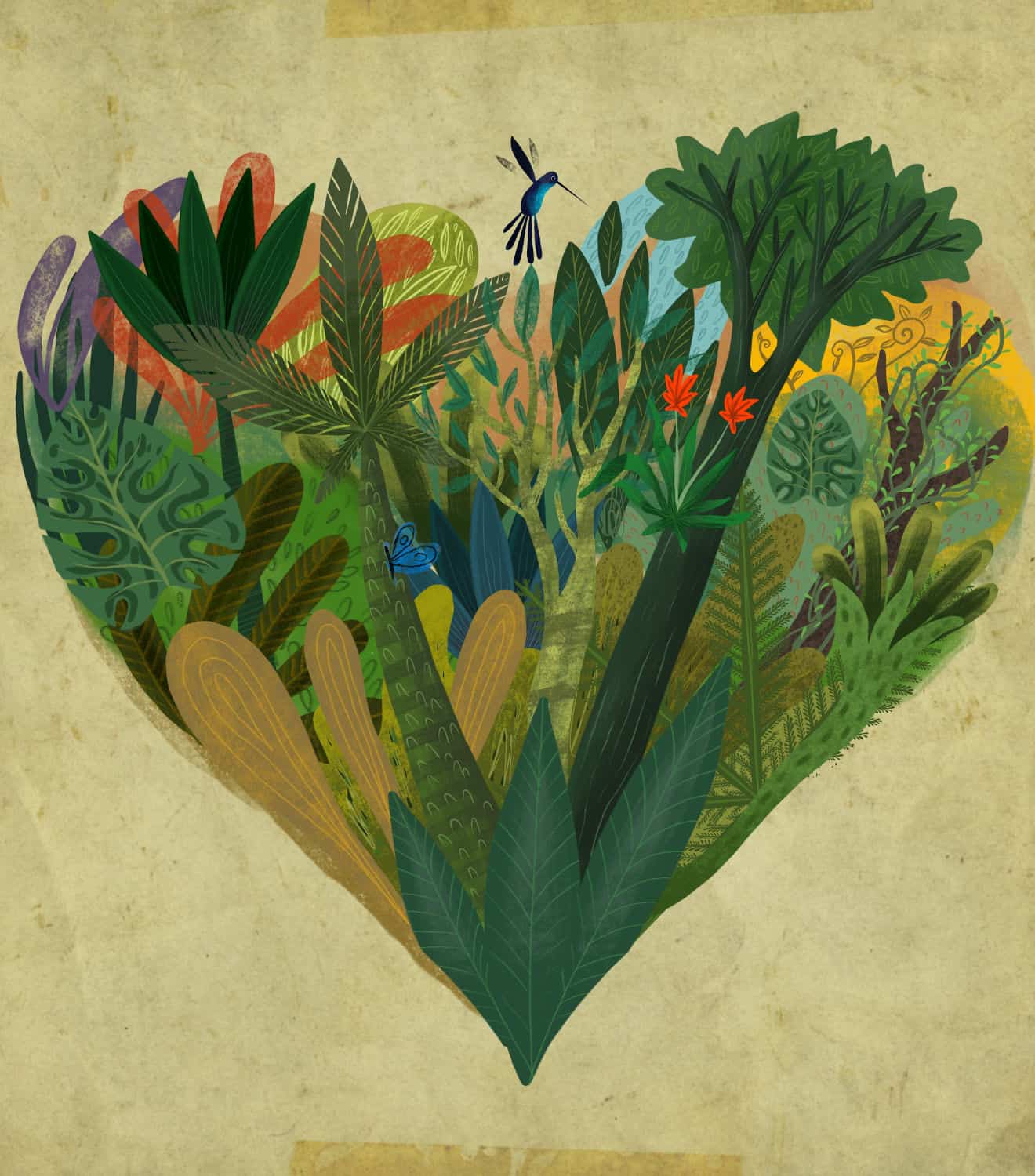 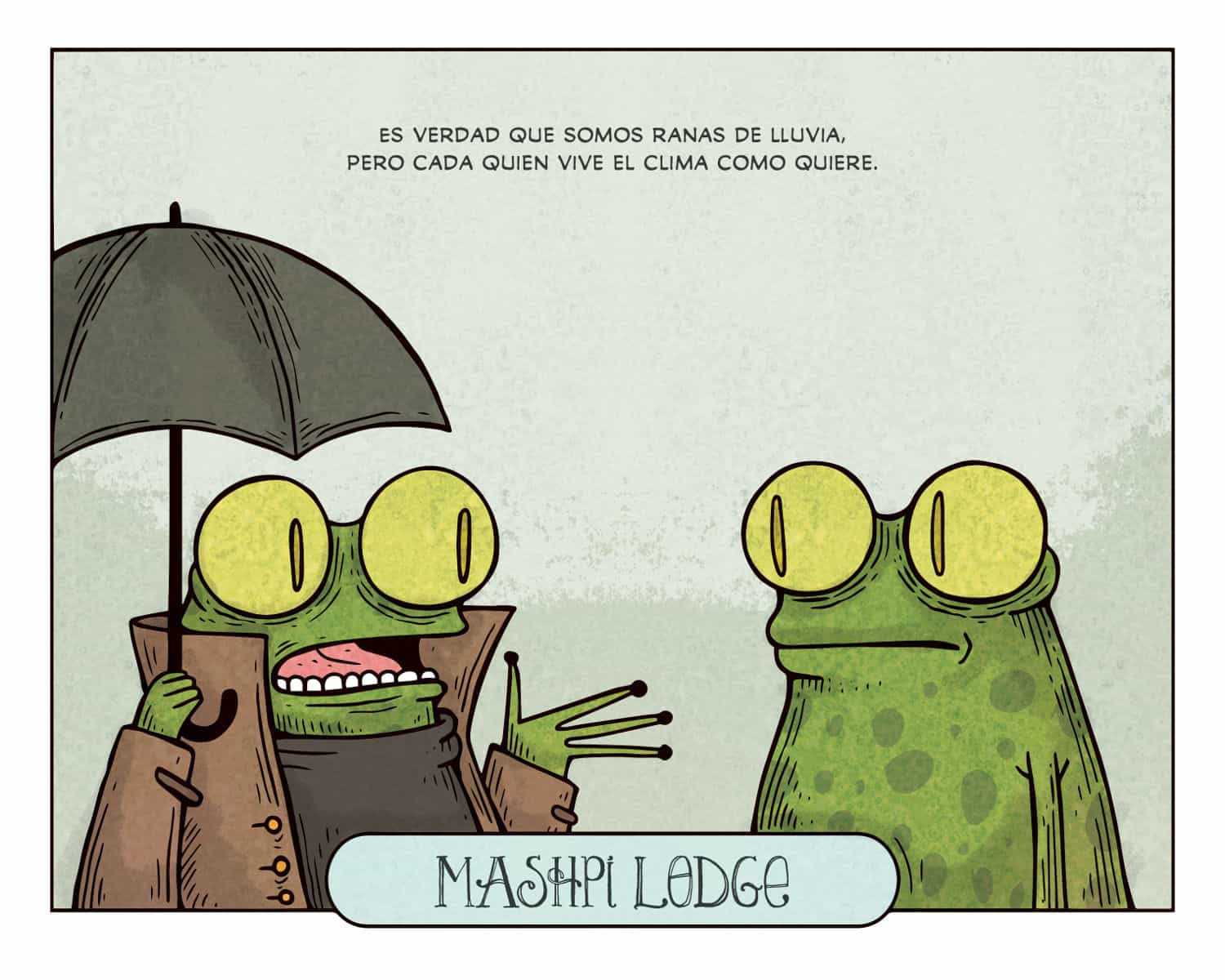 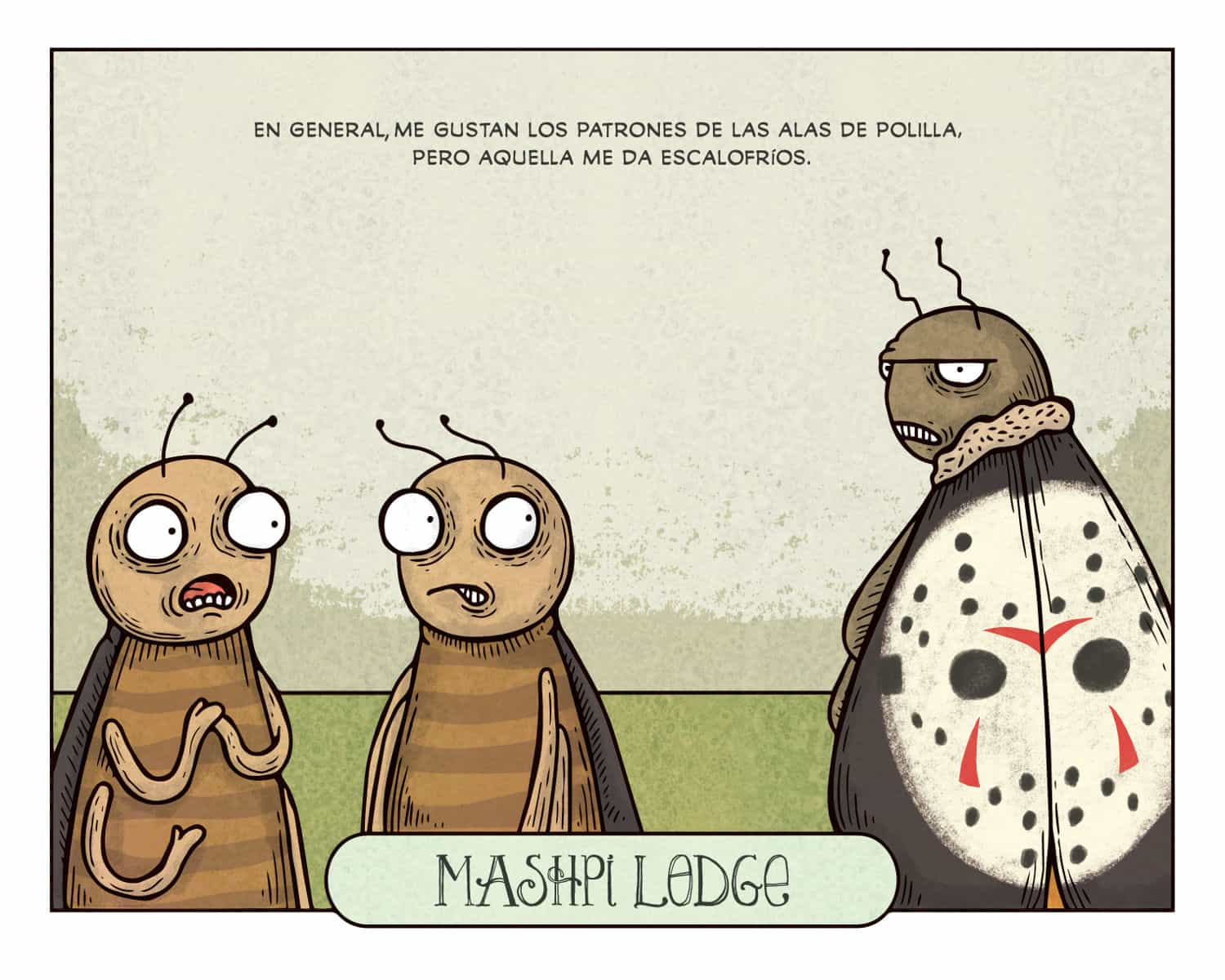