Marco studied painting and a Masters in Children’s Illustration in the i con i school in
Madrid, Spain, and has illustrated around 20 books. As an author he has published Segundo
Acto, with the Fondo de Cultura Económica, Felini with Altea, Mestre Wilson in De ida y vuelta
libros, and El gigante de la laguna, co-authored with Alice Bussut, in Comoyoko Ediciones.
He has won the Darío Guevara Mayorga National Children’s Illustration Prize in Quito nine times.
He gained an Honourable Mention in the 15th Noma International Illustration Biennial 2006,
UNESCO, Japan, and an Honourable Mention in the 11th A la Orilla del Viento Illustrated
Album competition promoted by the Fondo de Cultura Económica de México, 2007.

What had the greatest impact on you in Mashpi?

The great biodiversity of the Chocó had an impact of me: the quantity of birds and
butterflies that you could see within a short space of time. The great vibe and charm of
the guides and staff that work in Mashpi, deserve a mention.

How many greens did you count at Mashpi?

I didn’t manage to count them all but I imagine that only one was missing, “The green
that I love you green”.

If you could be one of the animals living in the forests of Mashpi, which would you be and why?

I would like to be a blue morpho butterfly, to be able to fly and to see life below with
greater perspective. 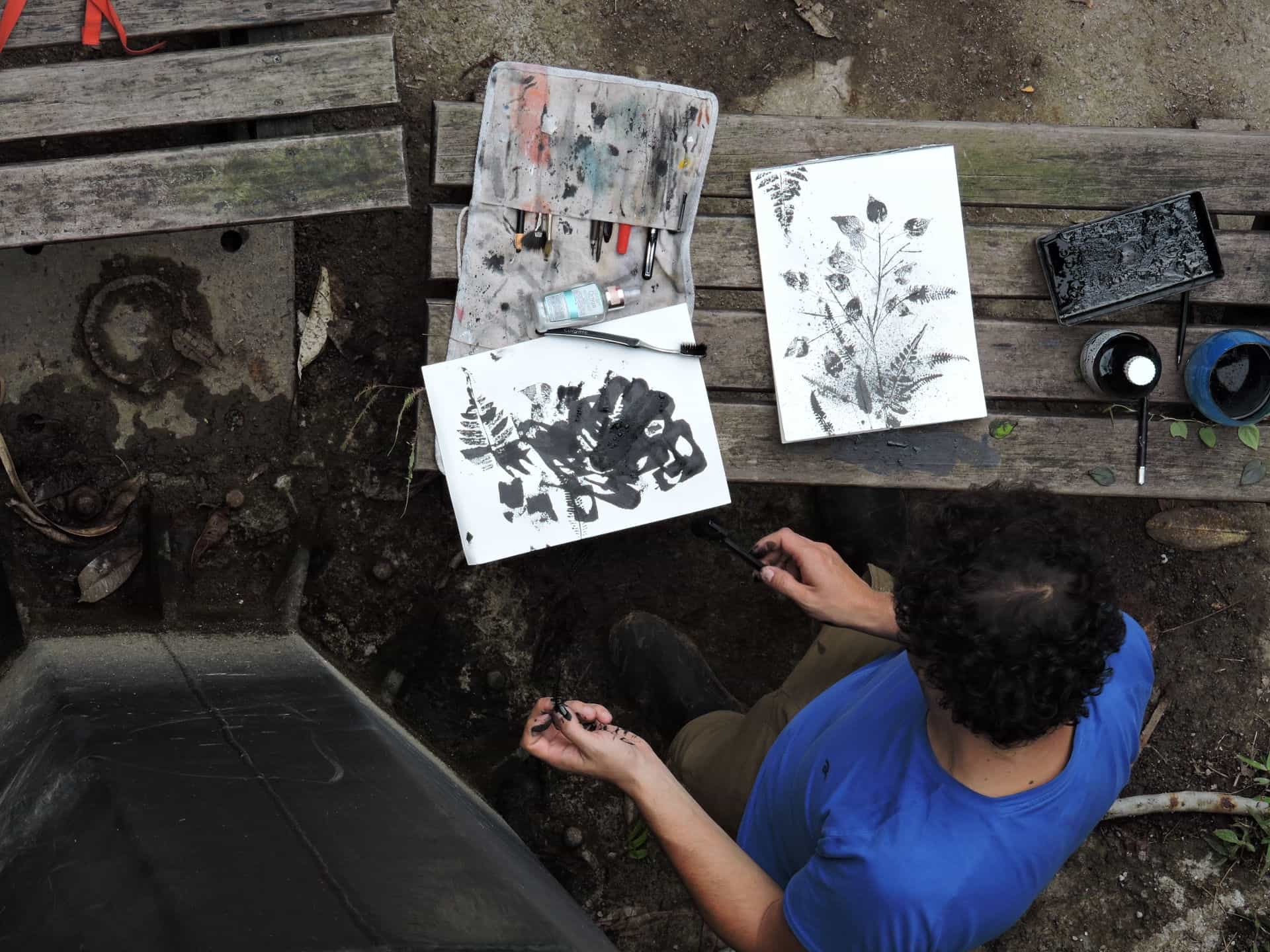 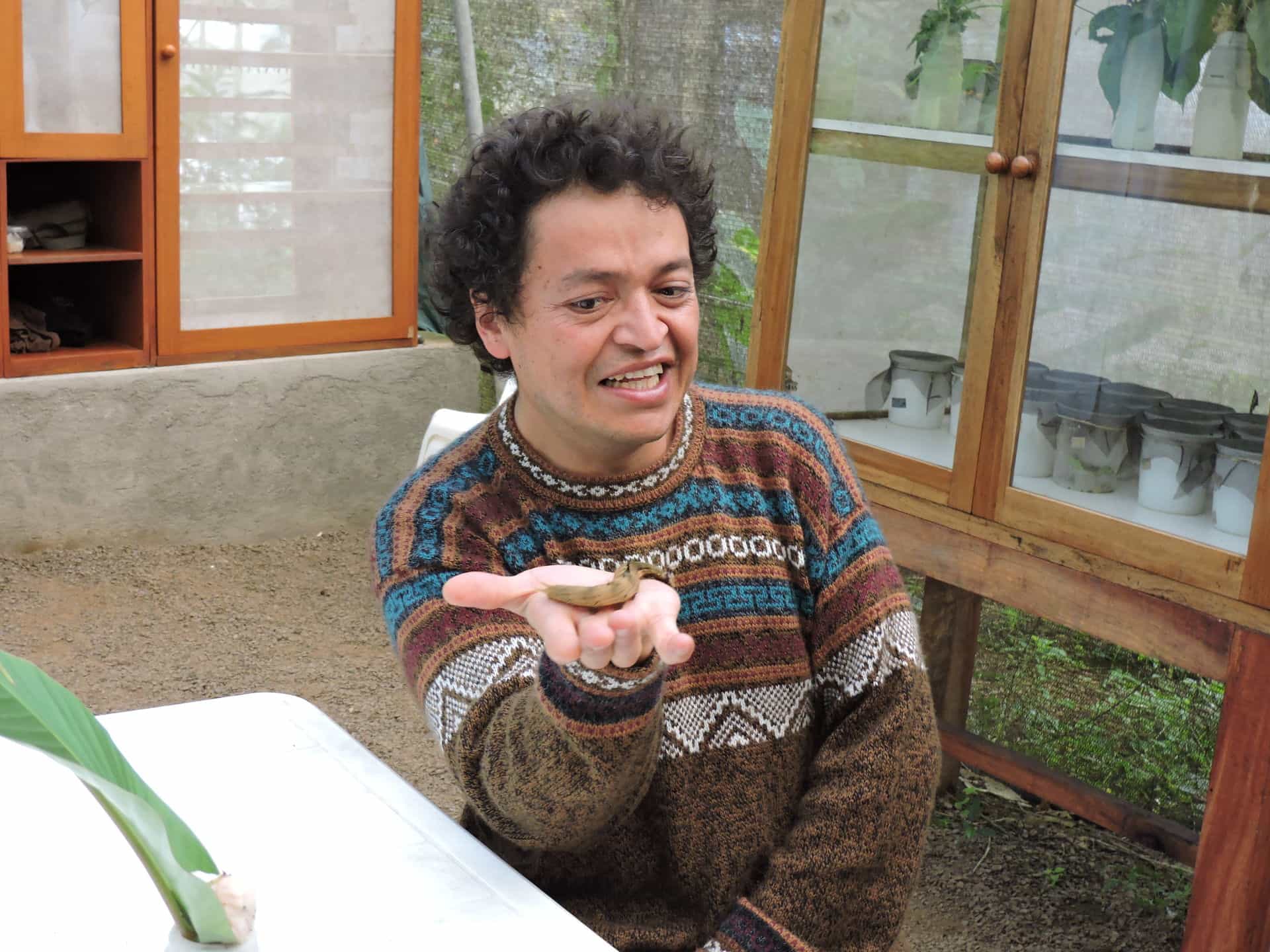 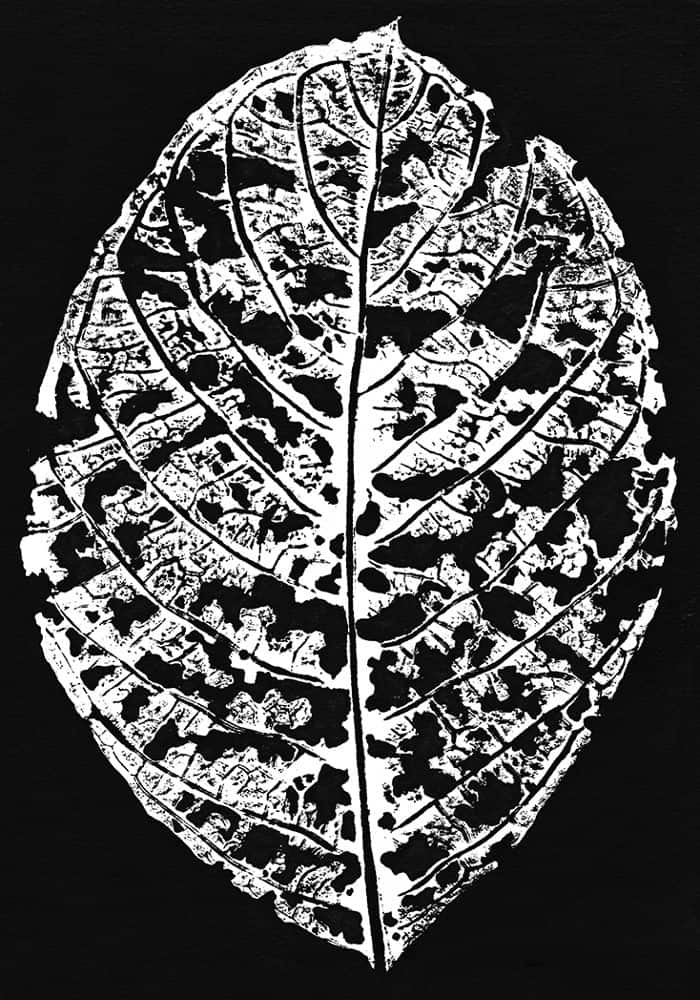 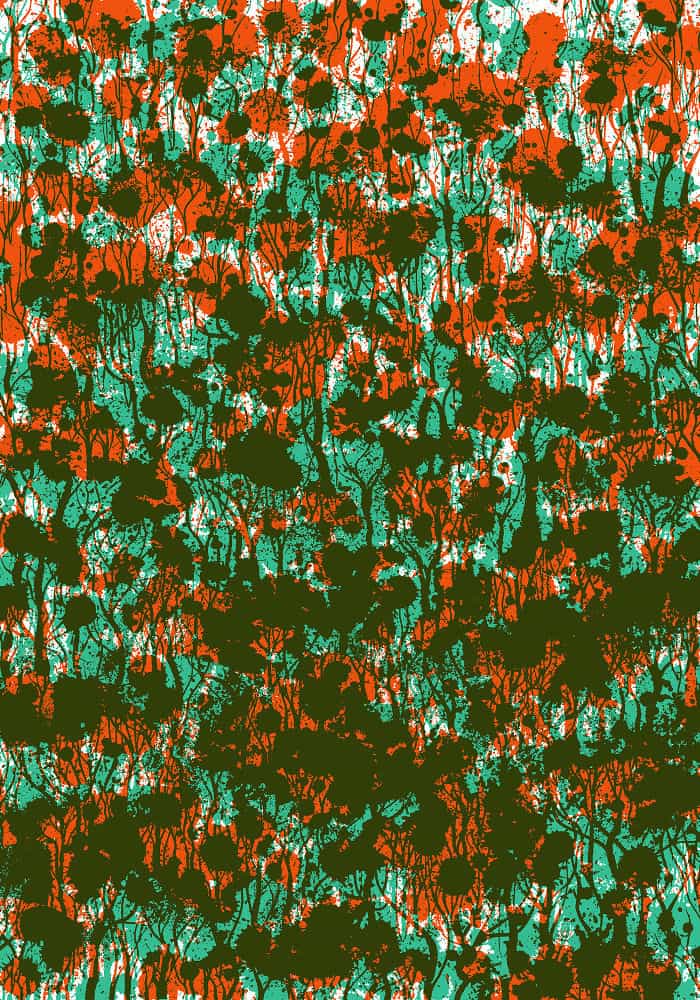 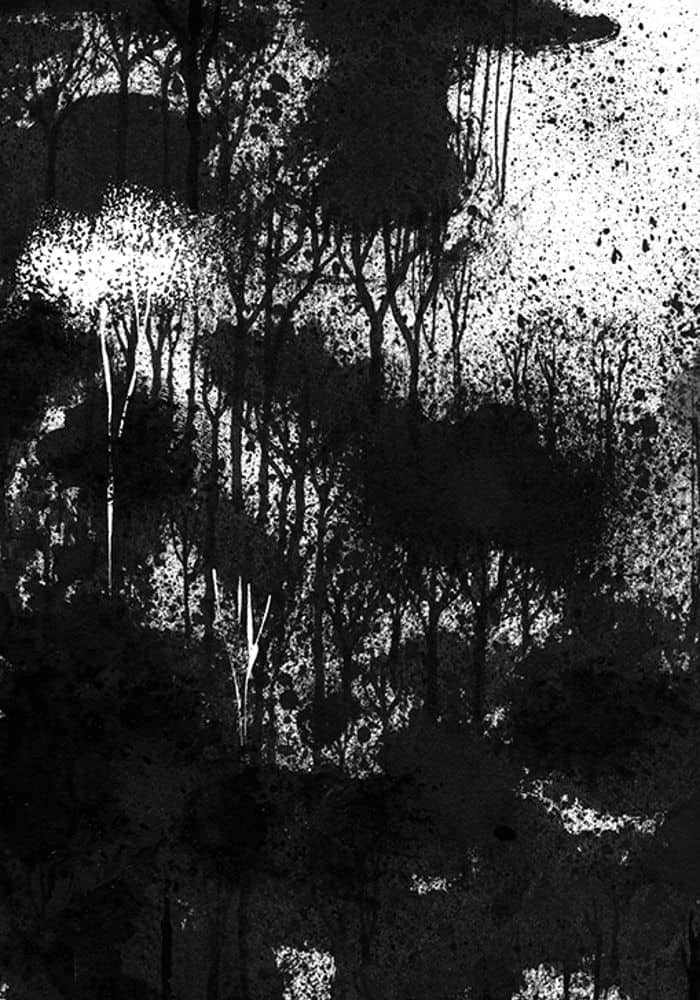 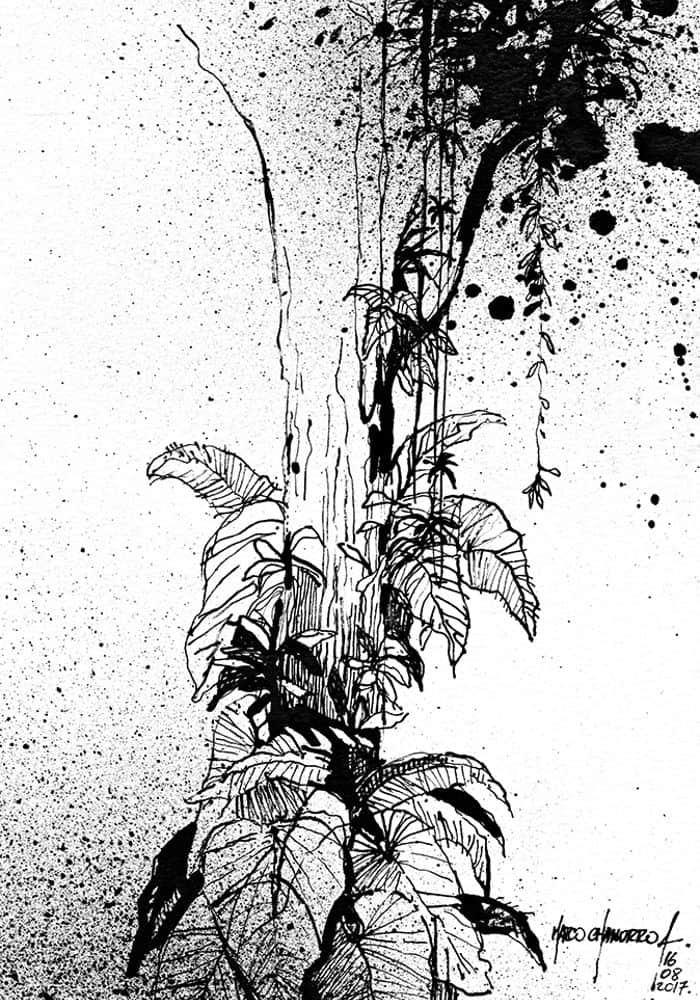 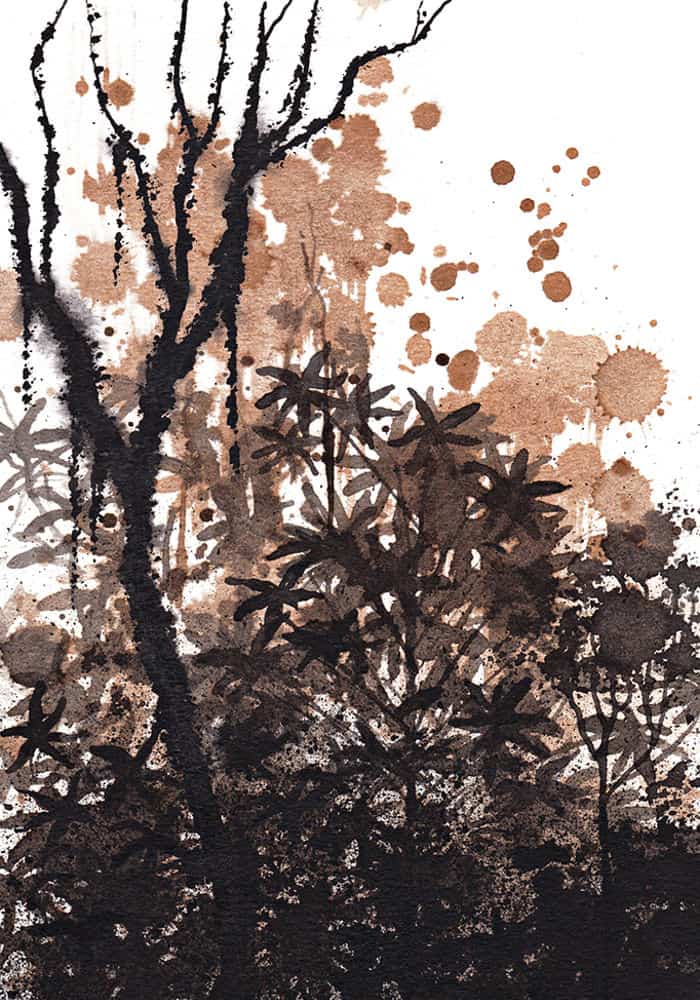 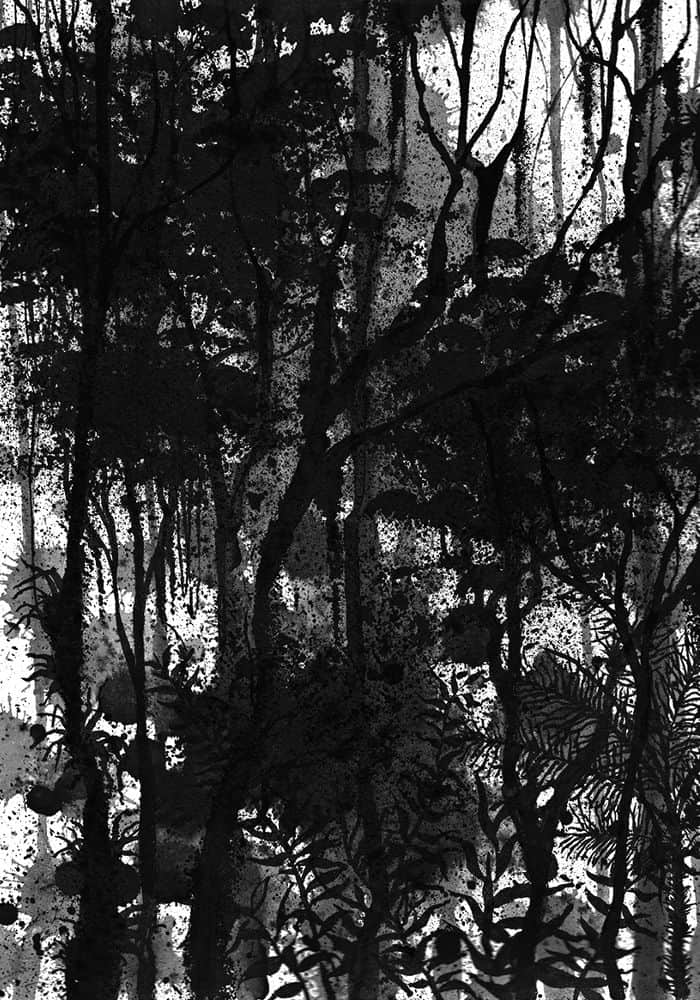