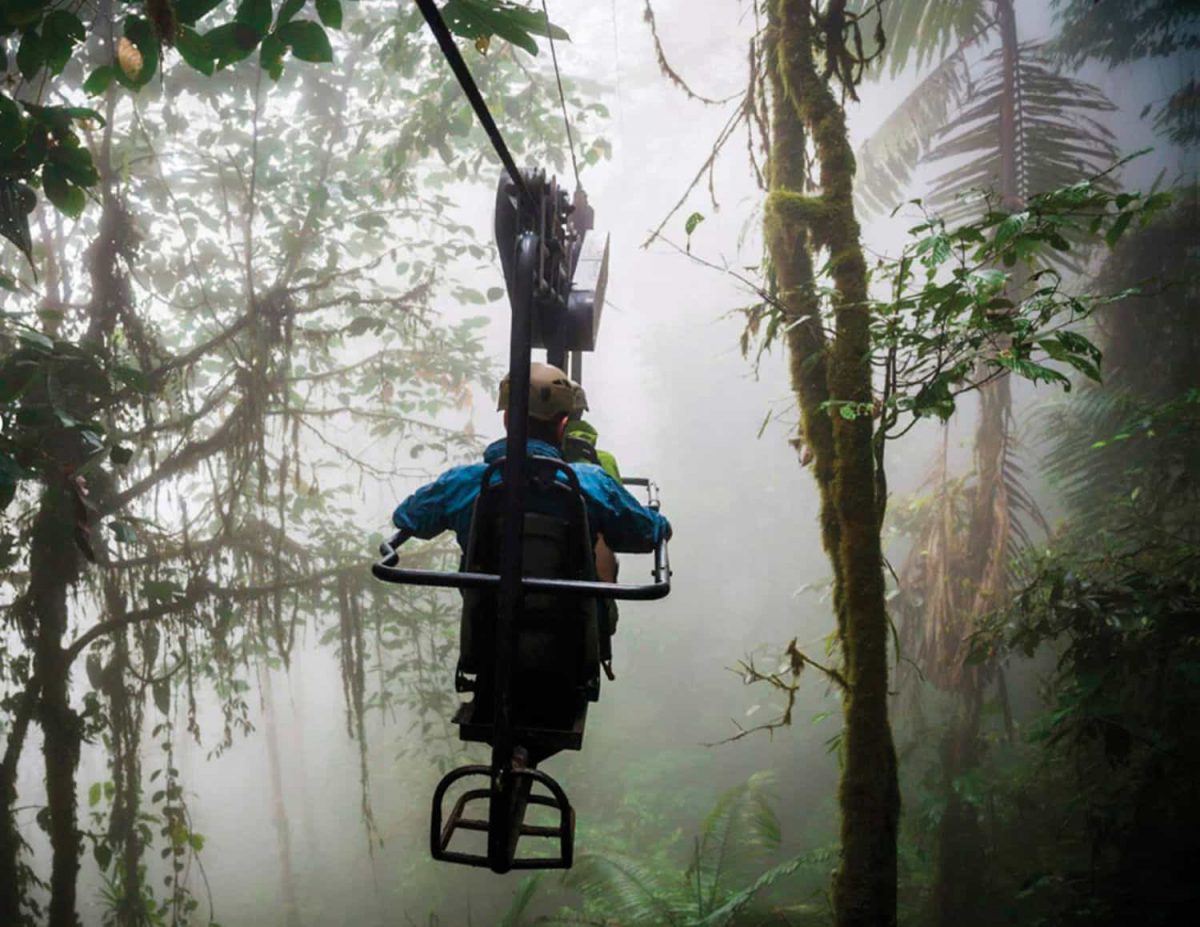 The treetops, which together form the forest’s roof or canopy, have always fascinated biologists, ecologists and all lovers of nature, and are so far the last frontier for exploration in tropical forests. Being able to access the treetops has been a privilege reserved for monkeys and birds only. However, nineteenth-century explorers already dreamed of reaching the forest’s roof, it was not until 1929 when the first observation platform was built in a tropical forest. Unfortunately, no data was published, but this initiated the exploration of the forest’s canopy. In the 50s the first observation tower is built out of steel in a forest of Uganda, this allowed us to have an idea of ​​the relationship between the forest floor and the treetop for the first time. But the big discovery occurs in the 70s when a group of intrepid biologists adapted their knowledge of rock climbing and handling ropes to reach the treetops. A decade later, in the 80s, the first bridges between trees that allowed researchers to move through the woods and better understand the interactions that occur at this site (Lowman, 1999) are built. 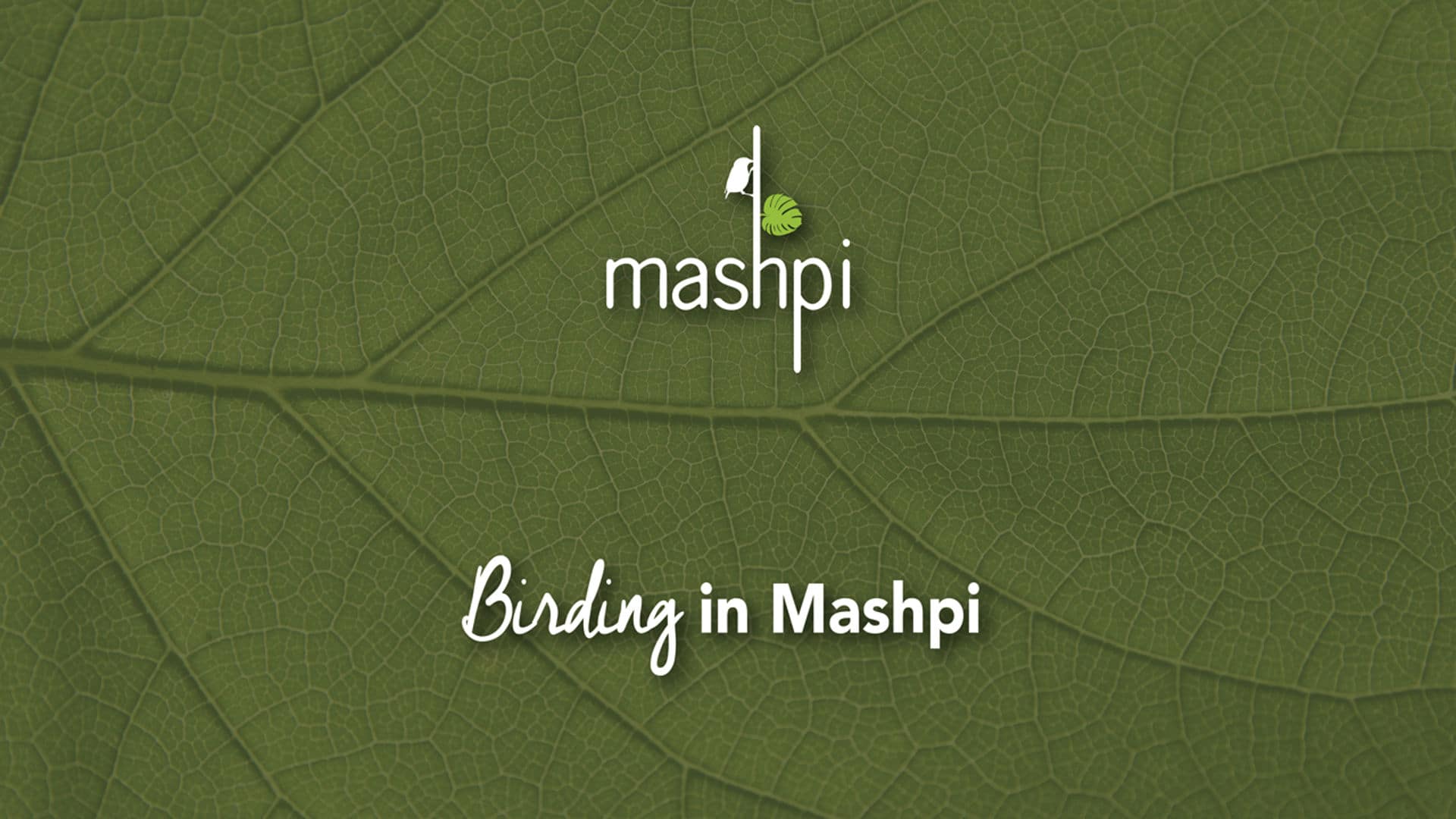 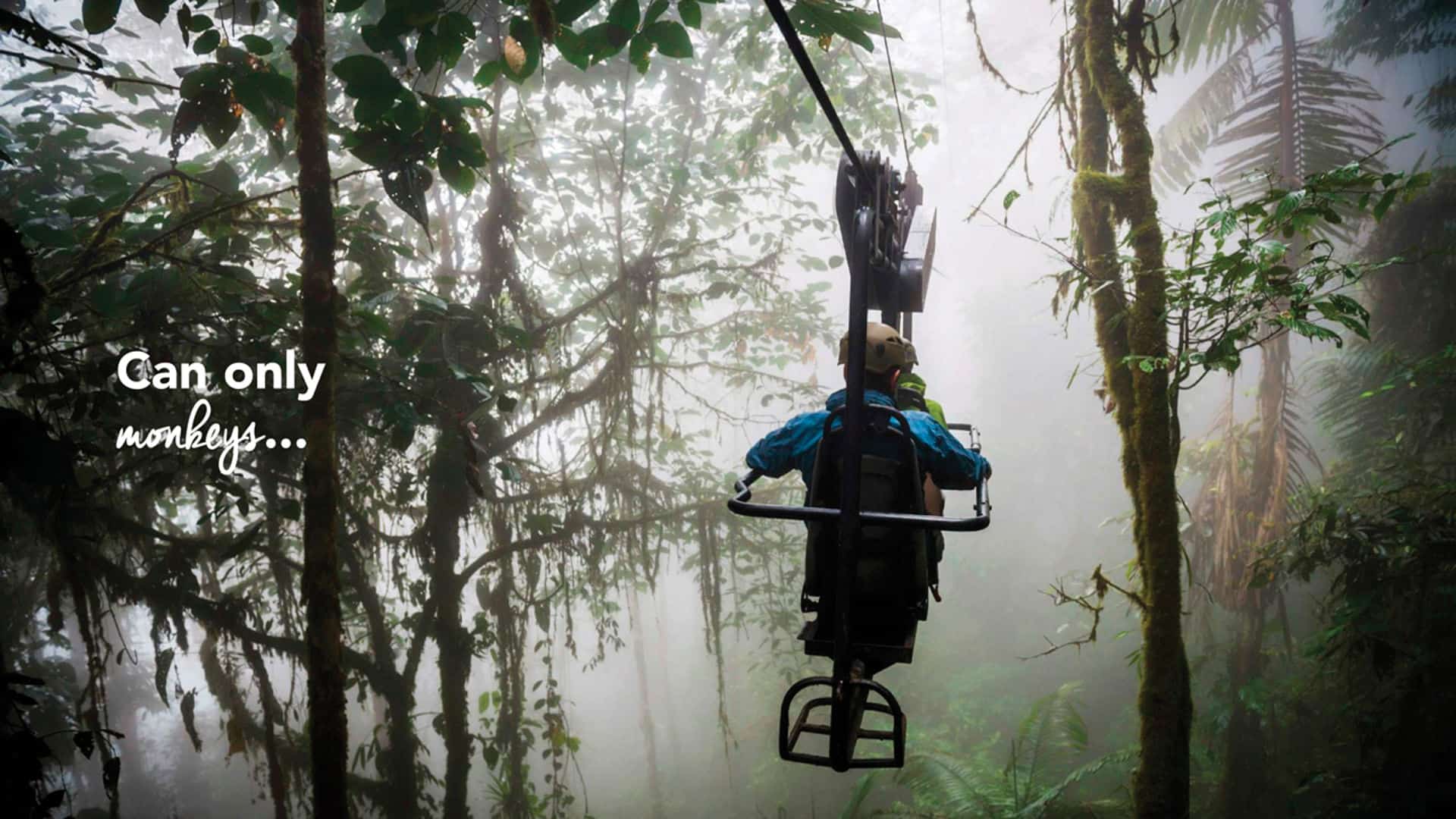 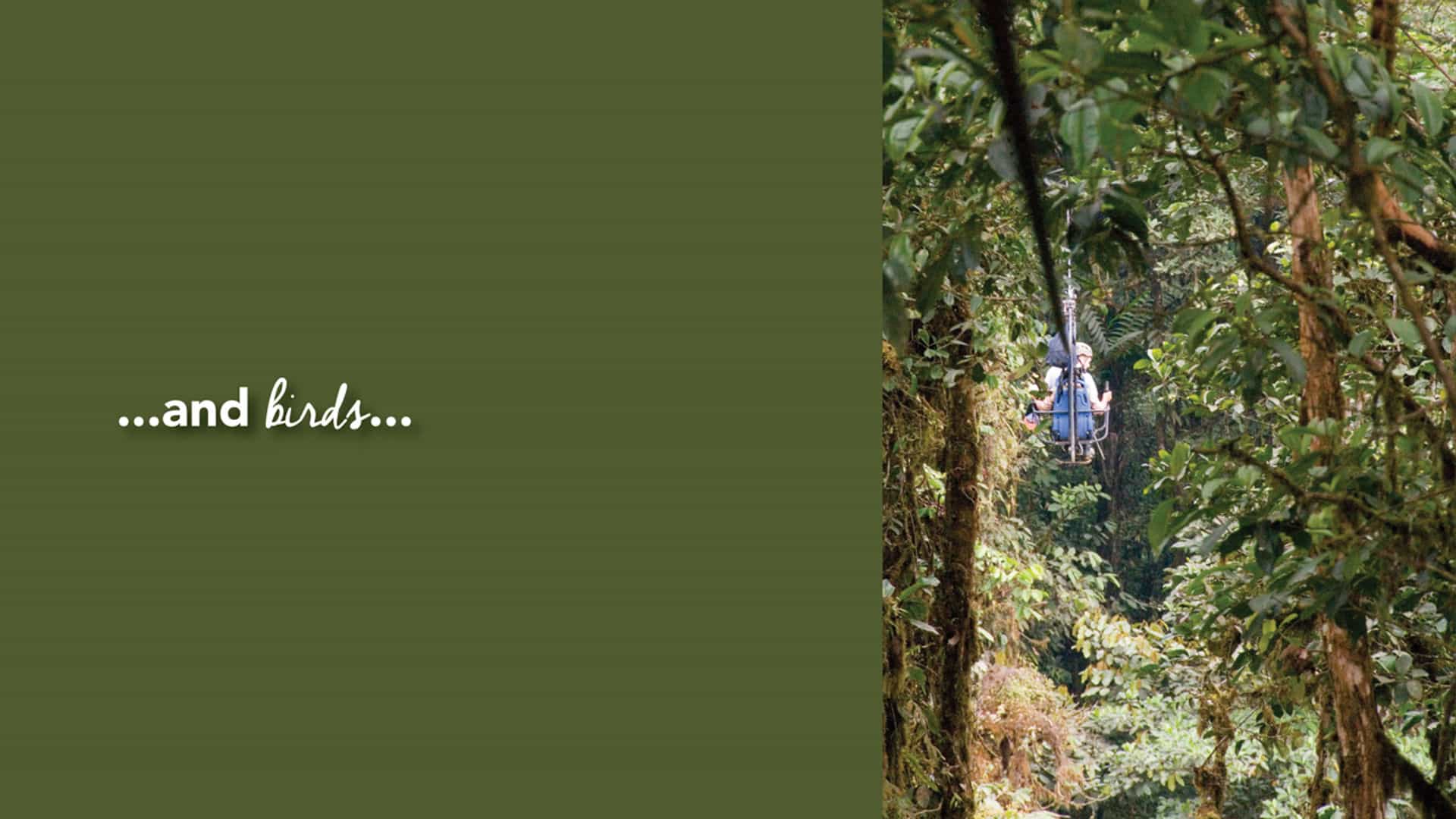 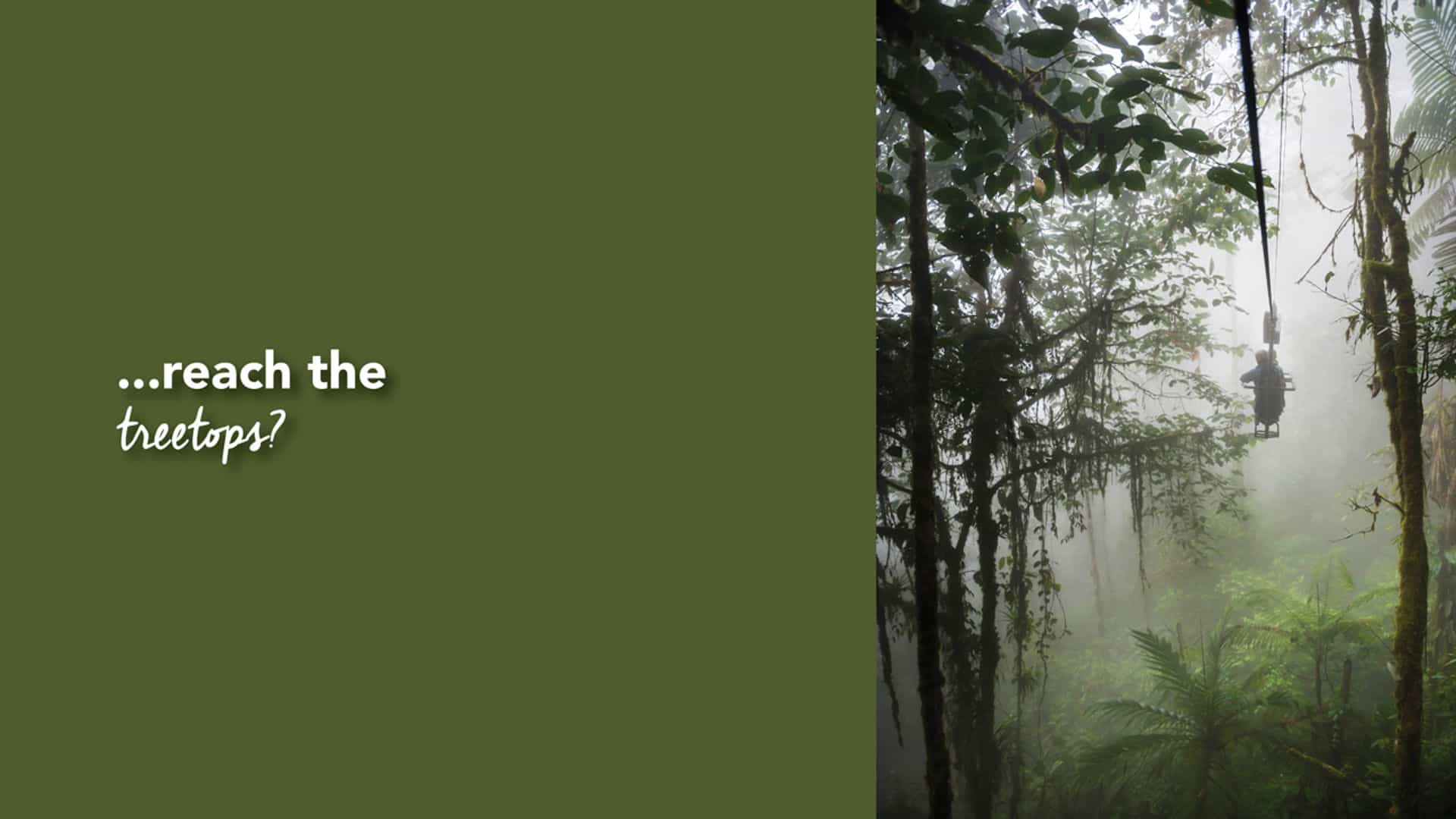 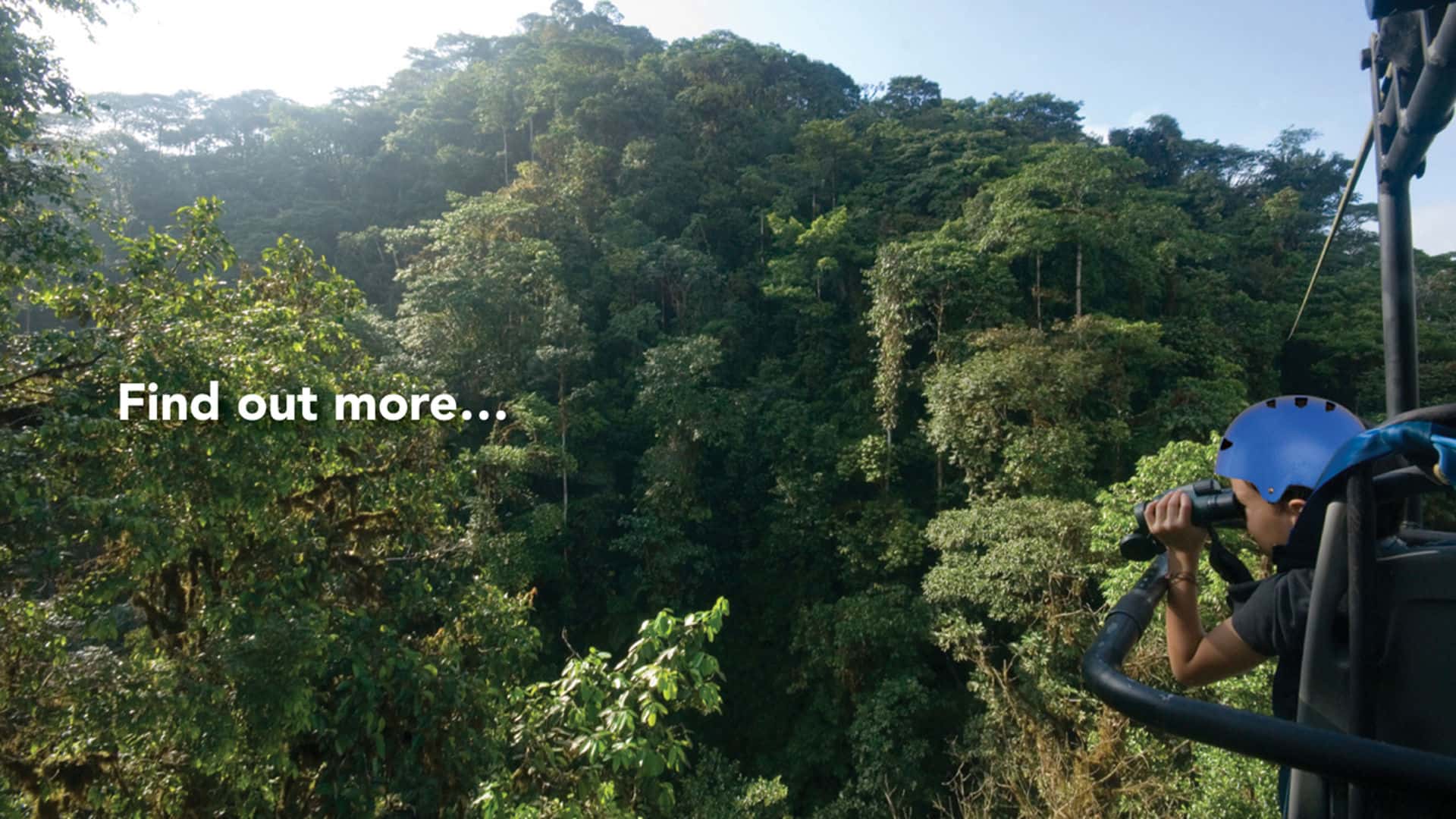 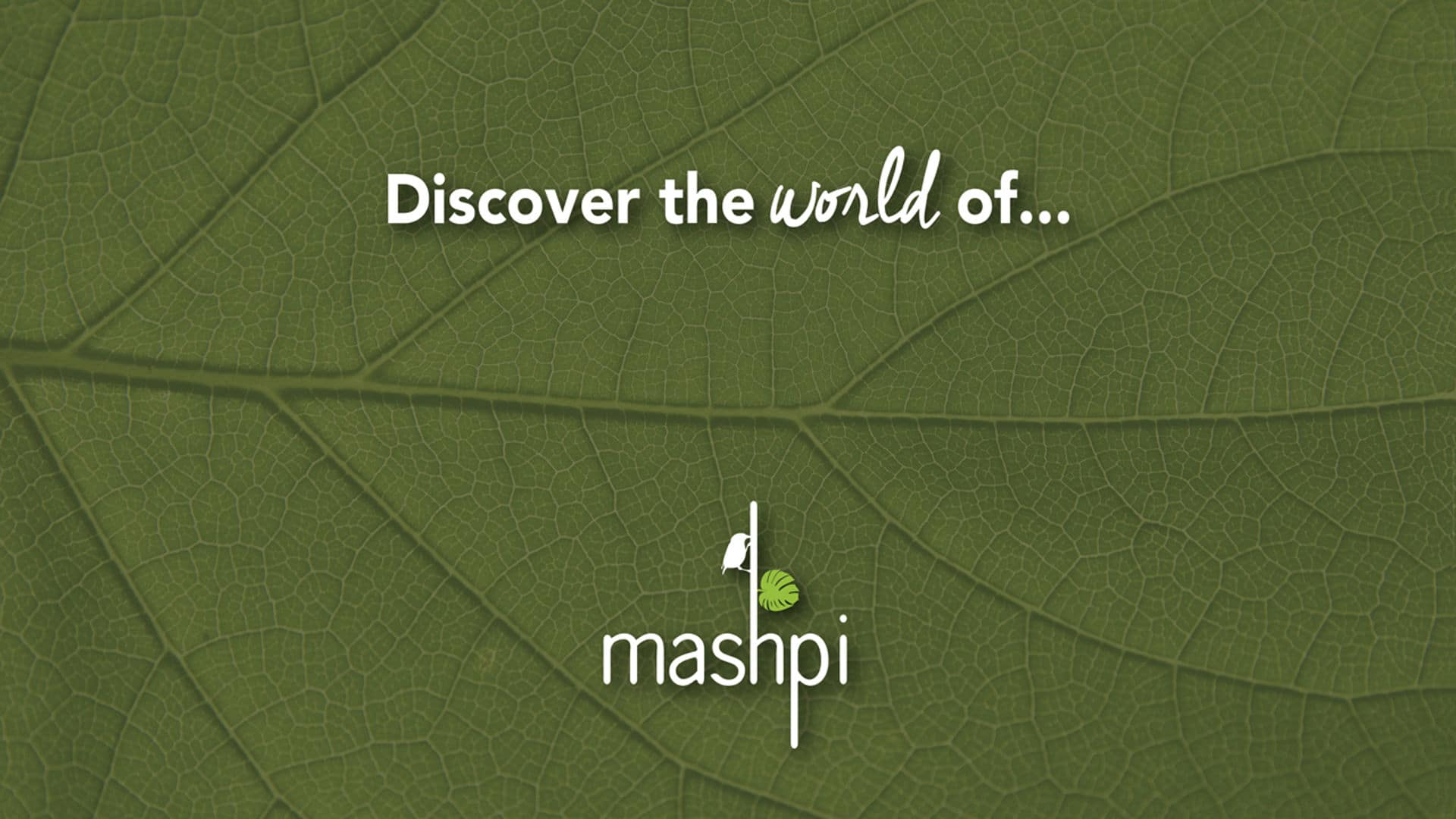 At the same time, Terry Erwin in 1982, using ropes and climbing to the tops of trees, was about to answer the following question: How many insect species can inhabit an acre (0.40 hectares) of tropical forest ? He chose the Guácimo tree (Luehea seemanii) for this test. Once he reached the top, he sprayed the tree creating a cloud of insecticide and waited for the insects to fall, he then collected them with white sheets that had been previously placed on the floor. What he found completely revolutionized the study of insect diversity in tropical forests. In a single tree around 1200 species of beetles were found, and contrasting this information with the number species of trees found in tropical forests one could estimate that the diversity of insects in tropical forests is approximately thirty million species (previously it was believed that there were no more than three million species).

This finding completely changed the way we see the diversity of tropical forests and made the investigators focus on the forest’s canopy. It is now known that about 70% of the diversity of a tropical forest live in the treetops and that is why today we have devised a number of mechanisms to access the canopy, ranging from hot air balloons to mechanical cranes.

In Mashpi our Observation Tower and Sky Bike give the opportunity for our visitors to feel like these modern explorers are reaching places that only birds could fly to, providing a unique view and the ability to travel through treetops. From the Sky Bike, we can see trees full of mosses, bromeliads, orchids, and other epiphytes. We can hear birds chirping or simply admire the scenery; on the other hand, the Observation Tower allows us to move up from the forest floor to the top of the tree and appreciating each level that forms the structure of the forest.

nextDeciphering the forest: The transition between the rain and the clouds