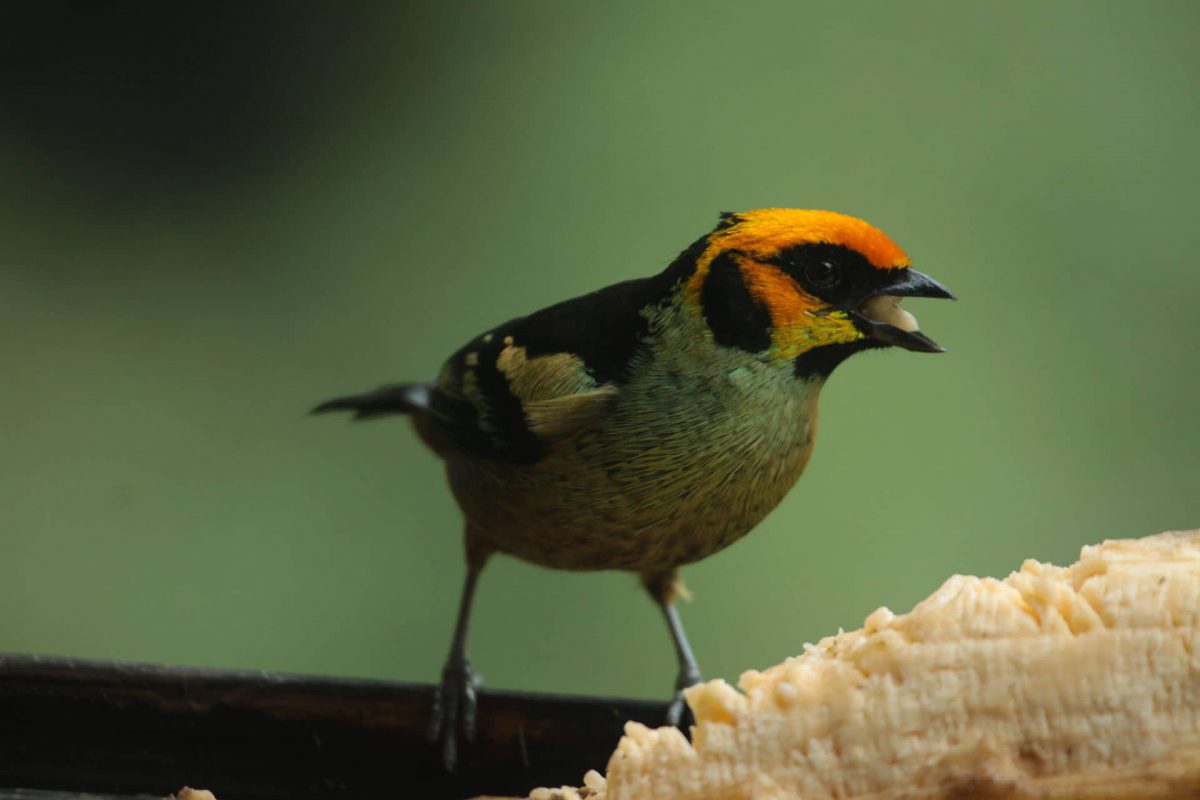 When birds evolved from dinosaurs they had to lose their fingers and claws to be able to obtain their wings. But the loss of the toes and claws, which in general are used to manipulate objects, was at the same time made up for with new anatomical structures. It was in this way that they developed beaks from the snouts of their dinosaur ancestors, structures that today they use to manipulate all sorts of objects.

Around the world there are approximately 10,000 species of birds and it is incredible to see the enormous diversity in the shape, size and design of their beaks. Beaks range from the guzzling sacks of the pelican, to the needle of hummingbirds. There are long and strong beaks like in toucans that not only allow them to open hard fruit but also to manipulate them. The hooked beaks of birds of prey are designed to tear meat and to be able to feed themselves on a broad range of animals. 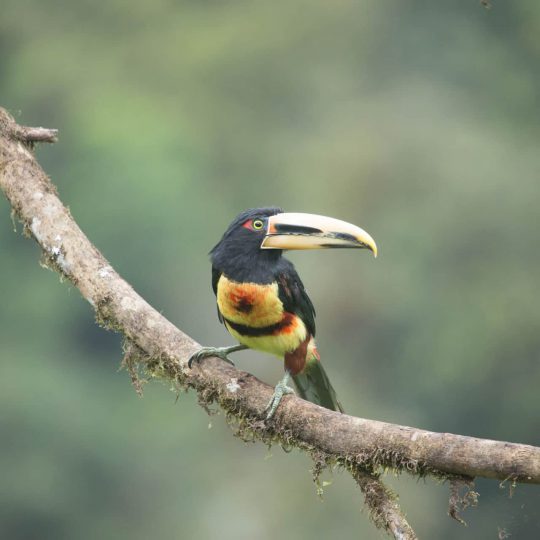 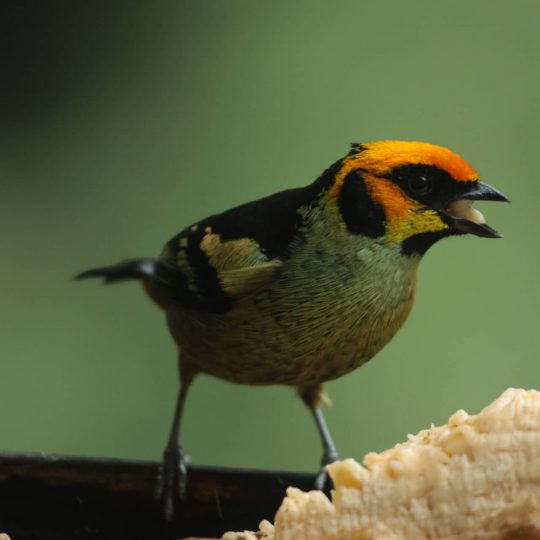 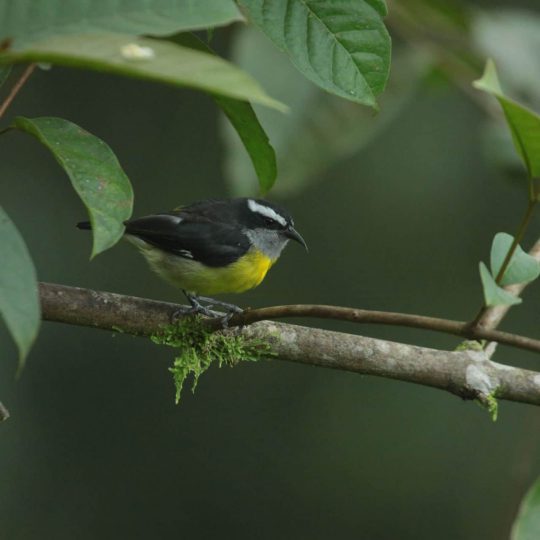 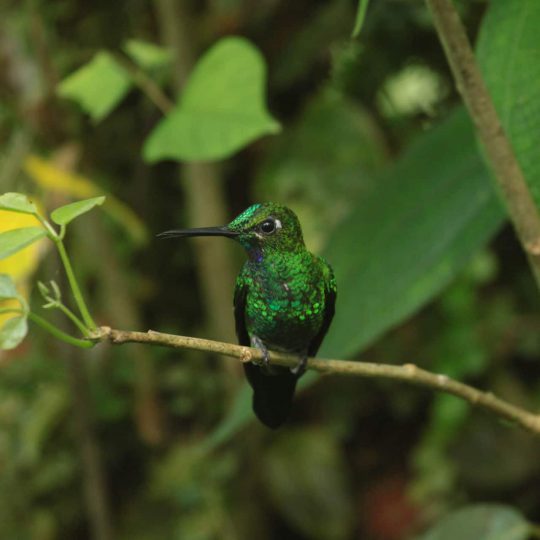 Beaks not only help birds to feed themselves, but also in some cases they allow them to work tools like in some finch species, or to build intricate nests like weaver birds do. This diversity in the shape and size of beaks is one of the key reasons that birds have been able to conquer all the ecosystems, from the tropics to the polar regions and from the seas the peaks of mountains.

However, the question of how did birds truly obtain their beaks, has still not been resolved, and it was not until very recently that a group of investigators using the latest technology were able to begin to lift the lid on this mystery.

They were able to identify which are the genes in charge of the development of beaks in the embryos of chickens, and, manipulating their genes and the proteins were able to retrocede the “evolutionary time” and transform the beak of the embryos gradually into a snout similar to that of a crocodile (as you can see in figure 1). 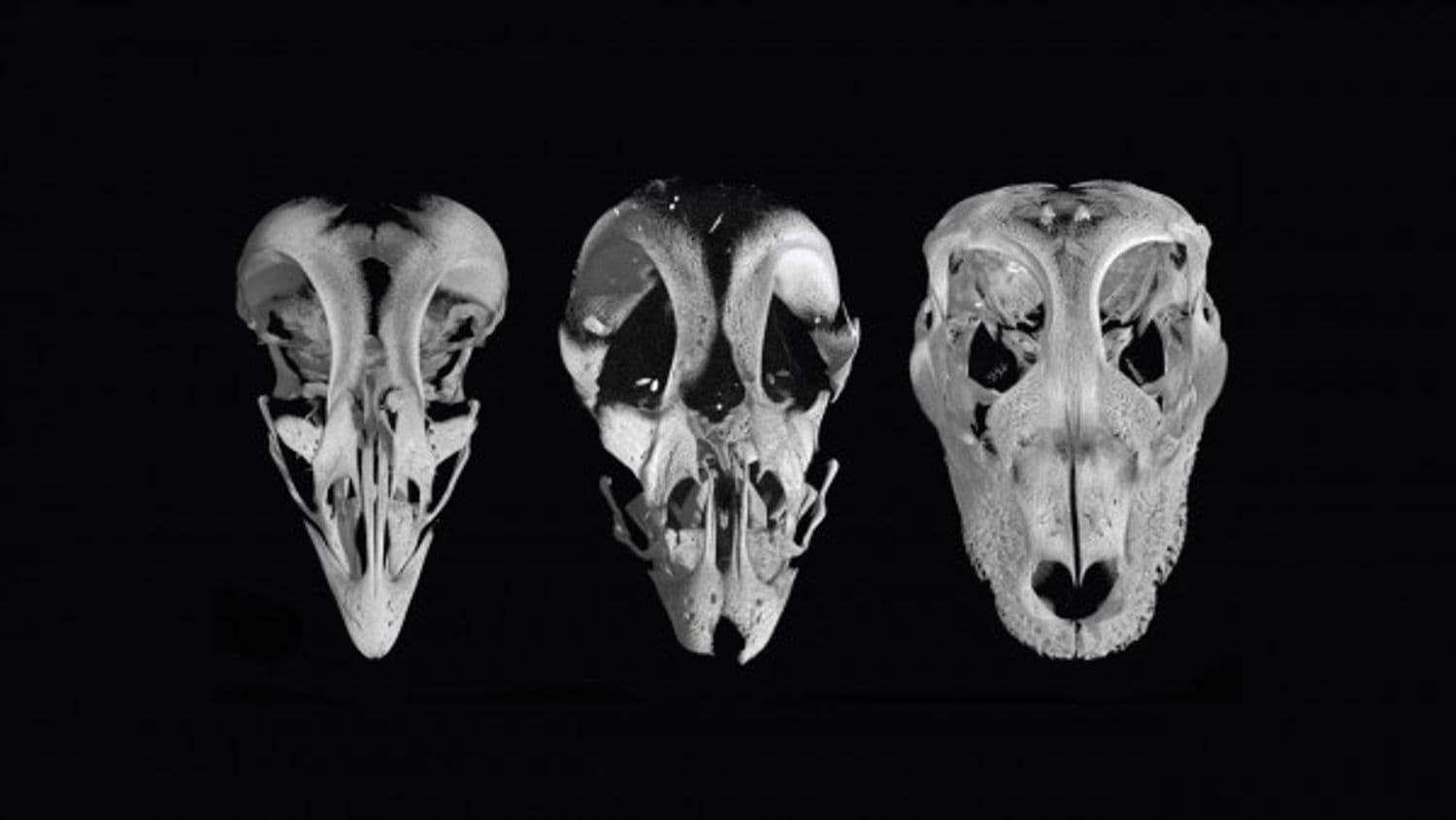 Scientists added to this genetic study the observation of fossilised skulls of dinosaurs, birds, crocodile and other reptiles, through the hundreds of photographs taken from different angles to be able to generate a 3D image and be able to compare them against one another. In this way they discovered that in ancestral dinosaurs the bones that formed the tip of the snout (Fig. 1 right) are short and rounded and are not fused, while those in birds are elongated, slim and fused (Fig. 1 left).

On observing the result of the genetic manipulation of the skull of the chicken embryo (Fig. 1 centre) it looks like the bones were starting to separate and were not able to fuse themselves completely, and the points of the beak had a rounder aspect, similar to reptiles. But the most incredible thing of all was that on comparing this modified skull to the 3D images of an Archaeopteryx (the first ancestor known to birds) skull the two were practically the same. 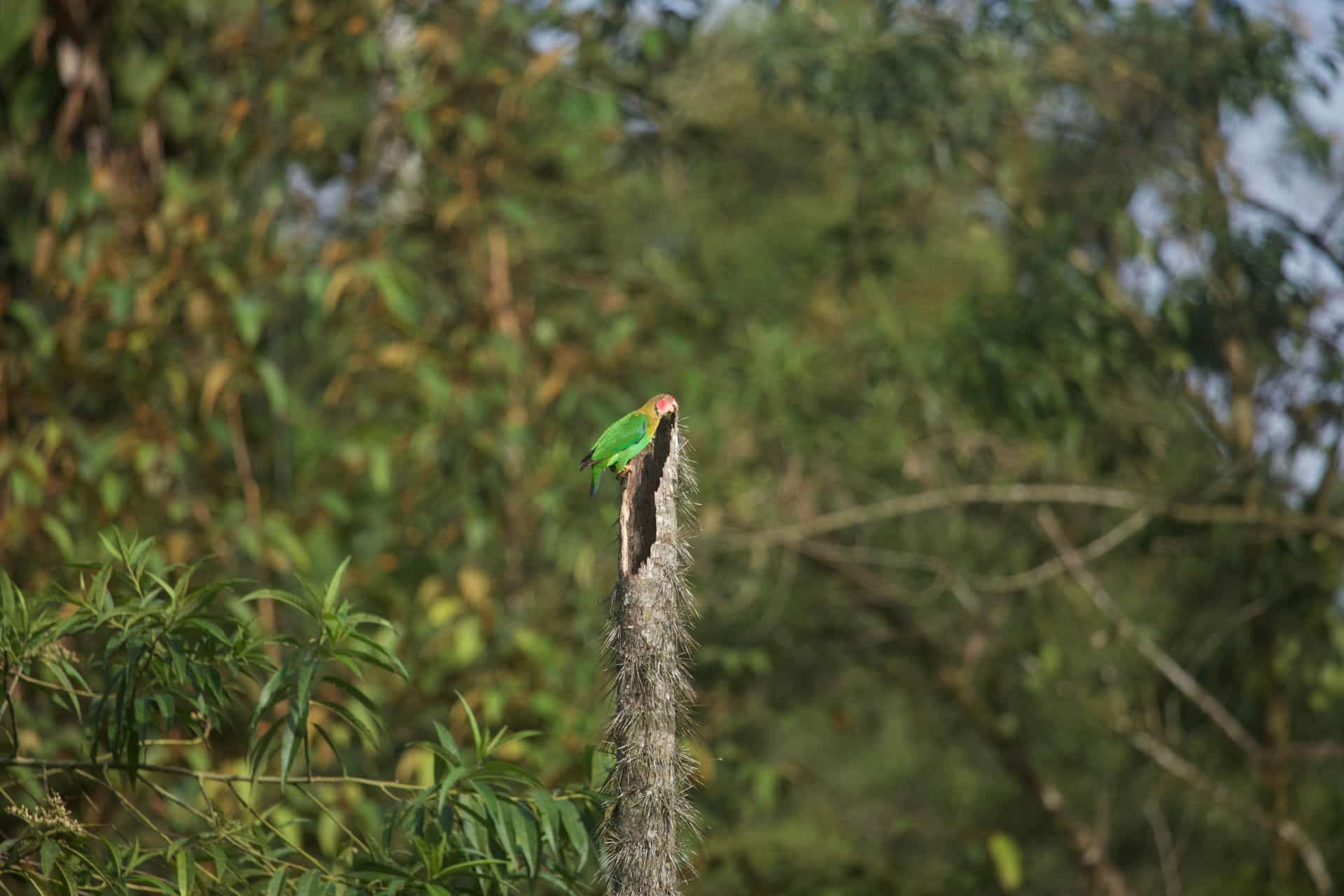 This study shows that birds’ beaks are formed from the modification of the structure, or rather from the snout, of dinosaurs, throughout the course of millions of years, in response to the necessity of birds to have a structure that would allow them to manipulate objects, now that they no longer have hands or claws. And it is also irrefutable proof that birds evolved from dinosaurs.

For more information and credits you can see the original article from the magazine Science (2015) How birds got their beaks.