Tropical forests are tangles of complexity; layers upon layers of ecosystems, microhabitats and microclimates mixed into a single one. Humid tropical forests are especially complicated and stratified, here heterogeneity rules supreme where not one space is the same as another, no matter its geographical location. They are like onions made up of layers, the difference being that each layer is a different colour and form, and each layer is populated by immensely different species to other layers, even though there are species that can move between them, taking advantage of the goods that each one offers. In ecology this is known as stratus, and until now four stratum, or levels, have been defined: the forest floor, the understory, the canopy and the over-canopy, or emergent zone. 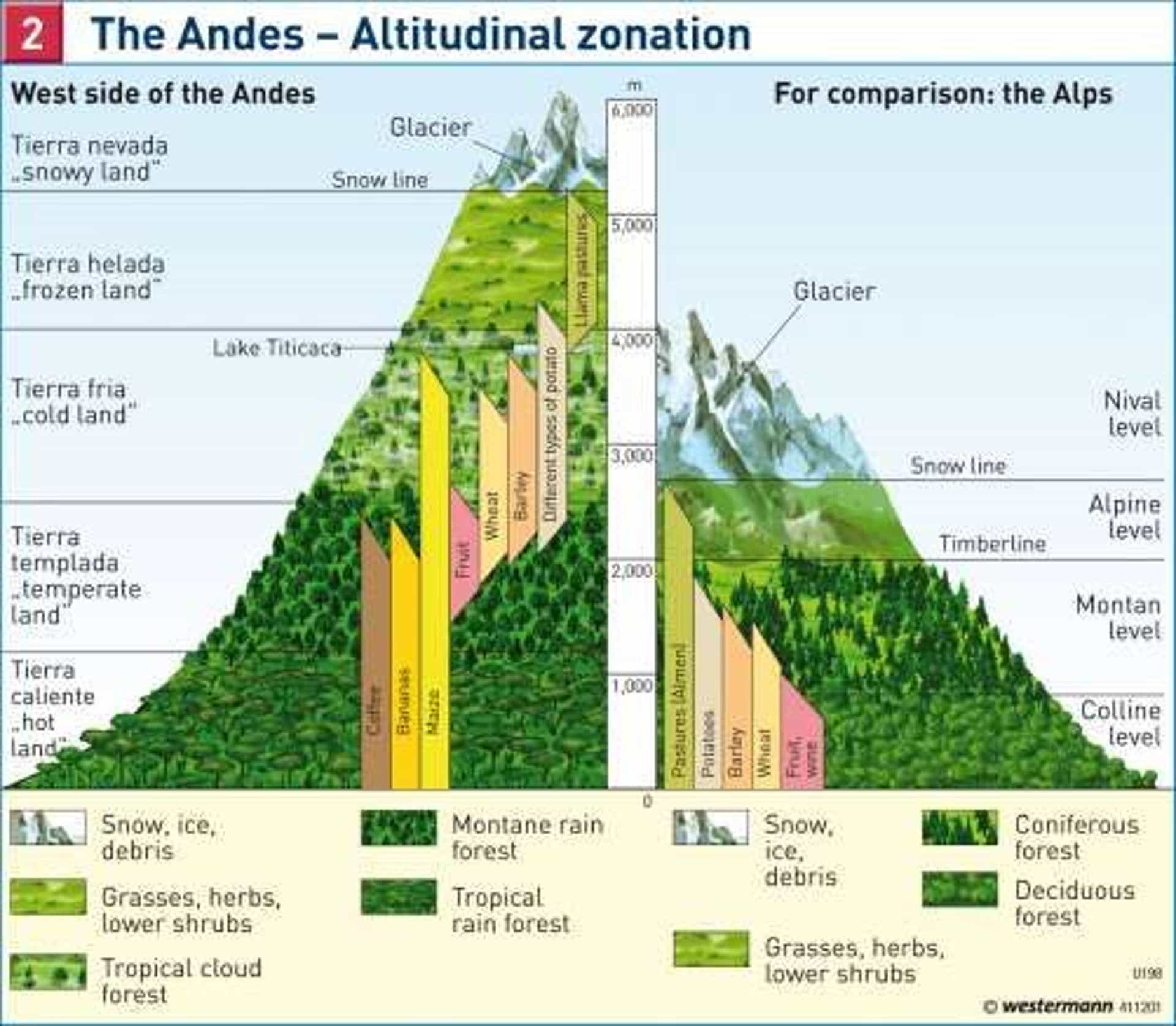 The floor, the origin of all, the source of life, the sustenance and food of the forest. It is in this stratus where a microscopic dance takes place between bacteria and fungus, and all the organic material that plants, trees and animals release.

It is the place where the majority of seeds germinate and where roots penetrate to give support to a dark and very damp ecosystem. The invisible work that takes place here is the base, the beginning of it all, and also the end: decomposition.

This process is the machine that propels the life cycle. Its workers are principally bacteria and fungus, but also there are some insects and worms that collaborate in the process, turning beings and their fragments that have ended their cycle into new nutrients, new earth, so that the cycle can begin anew.

Many animals that don’t have feet drag themselves over the floor. On the floor rodents sniff around for seeds. On the floor the majority of forest mammals are found. The drops of water that fall from the clouds are absorbed on the floor. The damp and dark floor of a tropical forest is the foundation of life. In a mature forest, this stratus tends to be dominated by big and superficial roots, like veins that lower off the trees and also by carpets of leaves of all sizes.

Very few things can grow and live on the ground due to its darkness – only 2 per cent of plants are able to – until a tree falls forming a forest clearing where a frenzy of growth of dense, unruly vegetation is unleashed. 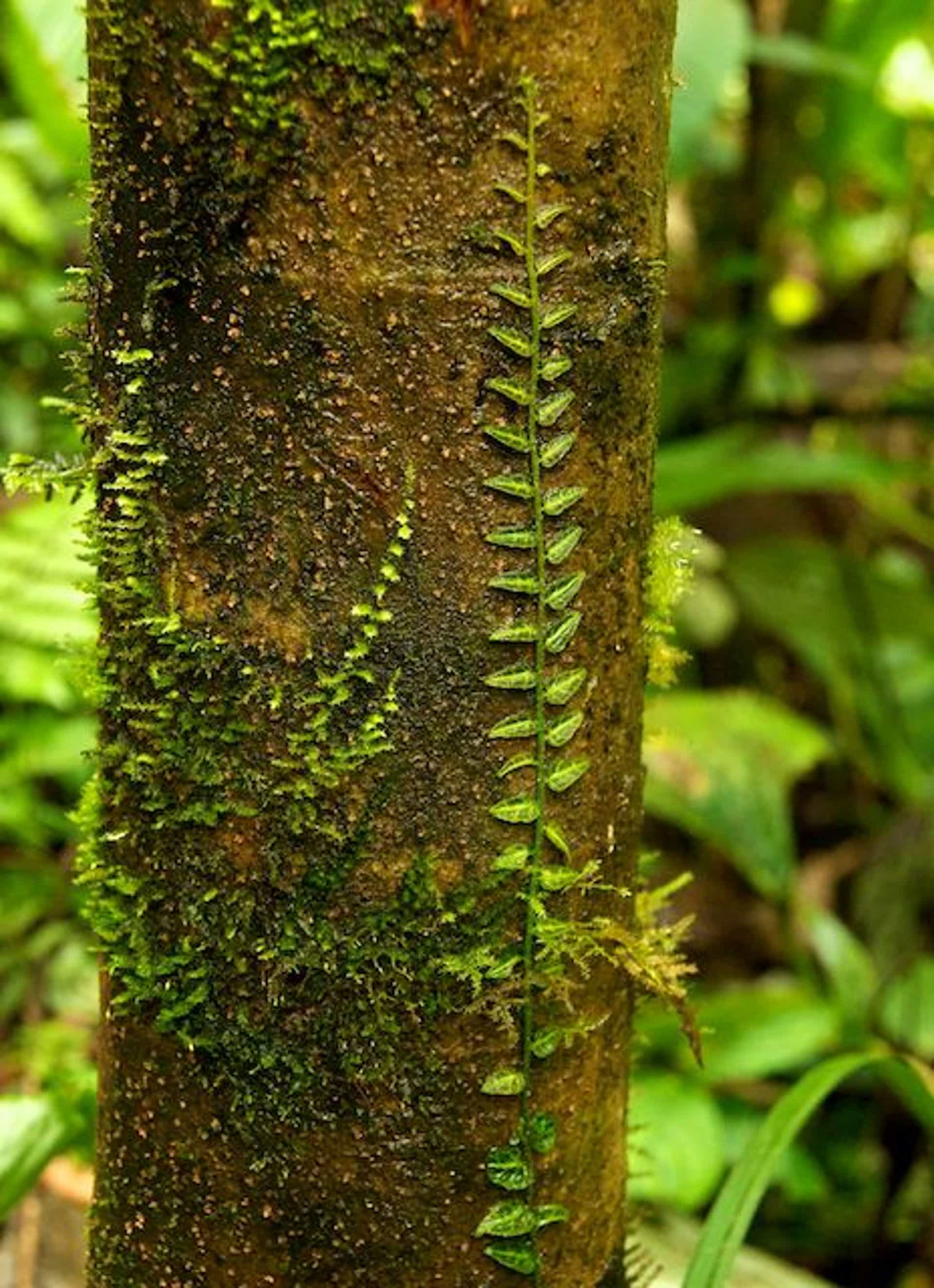 The second layer of the humid tropical forest, seen from below towards the sky, is a space between the floor and the canopy: the understory, also known as the bush zone. In this layer, bushes, small tree species, and younger trees of big species rule.

The bushes and small trees that live in this light-deprived place, where only a few rays – some 5 per cent of the total light – manage to penetrate, have learned to adapt themselves and survive with little sustenance for photosynthesis adapting their leaves and stalks to take maximum advantage of the scant little rays; these species tend to have very large leaves with which they can absorb more light.

An example of plants of this stratus are relatives of coffee, the Rubiacea family, that live in the understory and decorate it with their flower and sweet aromas. Other species, like some palms, need the darkness of this stratus during their youth.

The majority of the trees that in their adult age are enormous trunks with leaves in the canopy, during their first years will live in the understory in a tremendous lethargy, growing painstakingly slowly. Many go through a kind of hibernation until one of the grandees gives up its place in the sky, ending the cycle, and allowing the entry of strong sun rays, reinforcing vitamins that raise up the understory.

The fauna of the understory is dominated by many species of birds like trapatroncos, anteaters, ovenbirds, fly-catchers and by many tanagers. These birds are usually found hopping from trunk to trunk and from one branch to another in constant movement, difficult to see due to the quantity of obstacles and lack of light in this zone of the forest, but singing to inform of their presence. Lizards and snakes also are important residents of the understory, and of course, many, many insects. 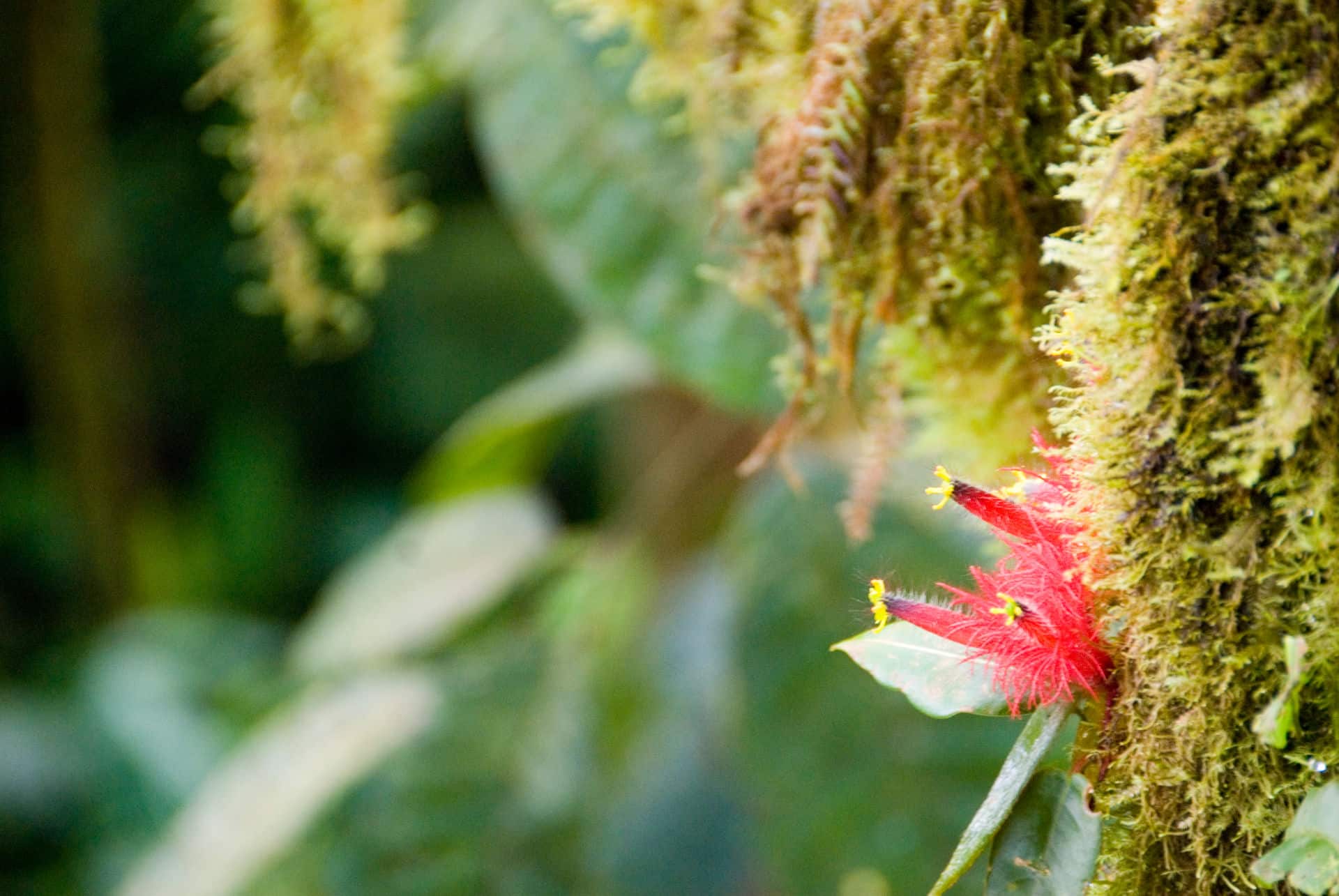 The canopy, the pinnacle of the forest where giant trees stretch their arms to the sky and form a single shadow of crowns. The canopy is the third layer of the forest, the fruit of all the effort of many years of work on the floor and around the mid-story for the largest residents of the forest. All the light is in this place, generously feeding the trees. In this place a great part of the biodiversity of the tropical humid forest thickens.

But the trees, giants of around 30 metres, are not the only ones that make the most of the quality of light bathing their leaves. There is a world of other plants and animals. Epiphytes, vines, mosses and liquen also find space in the canopy and are constantly visited by birds, mammals, reptiles and insects. Monkeys love the canopy, where they can move with total freedom, far from the big felines and where they find delicious fruit and leaves.

Nasuas, and the recently discovered olinguito (Bassaricyon neblina), also cover the canopy looking with their great suspicious eyes. The canopy is occupied half by the species of plants of the forest and at least a quarter by all the species of insects, layers of diversity. 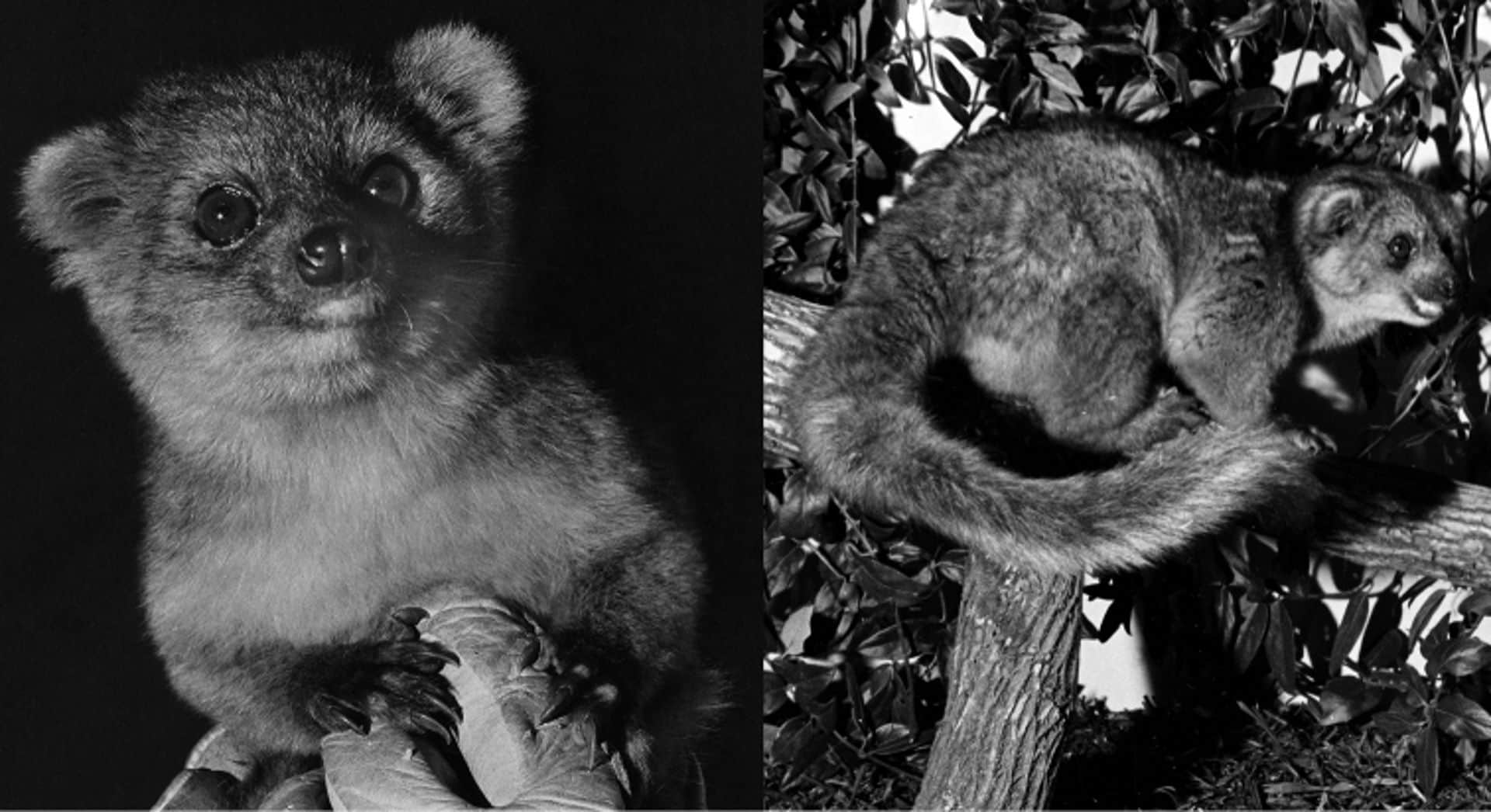 Above the canopy a final layer exists, destined for the great observers of the forest, who from such a height can see all the splendour of the magnificent green of the forest. The emergent layer, formed by enormous species of trees that tower over the canopy and can end up measuring 60 metres like some species of “matapalos”, or like the Mashpi Magnolia.

This layer is populated by species of epiphytes, vines, mammals, reptiles and insects similar to those in the canopy, with the difference that those individuals who manage to overcome their fear of the great heights of this zone are recompensed with the best view of the balcony of clouds. 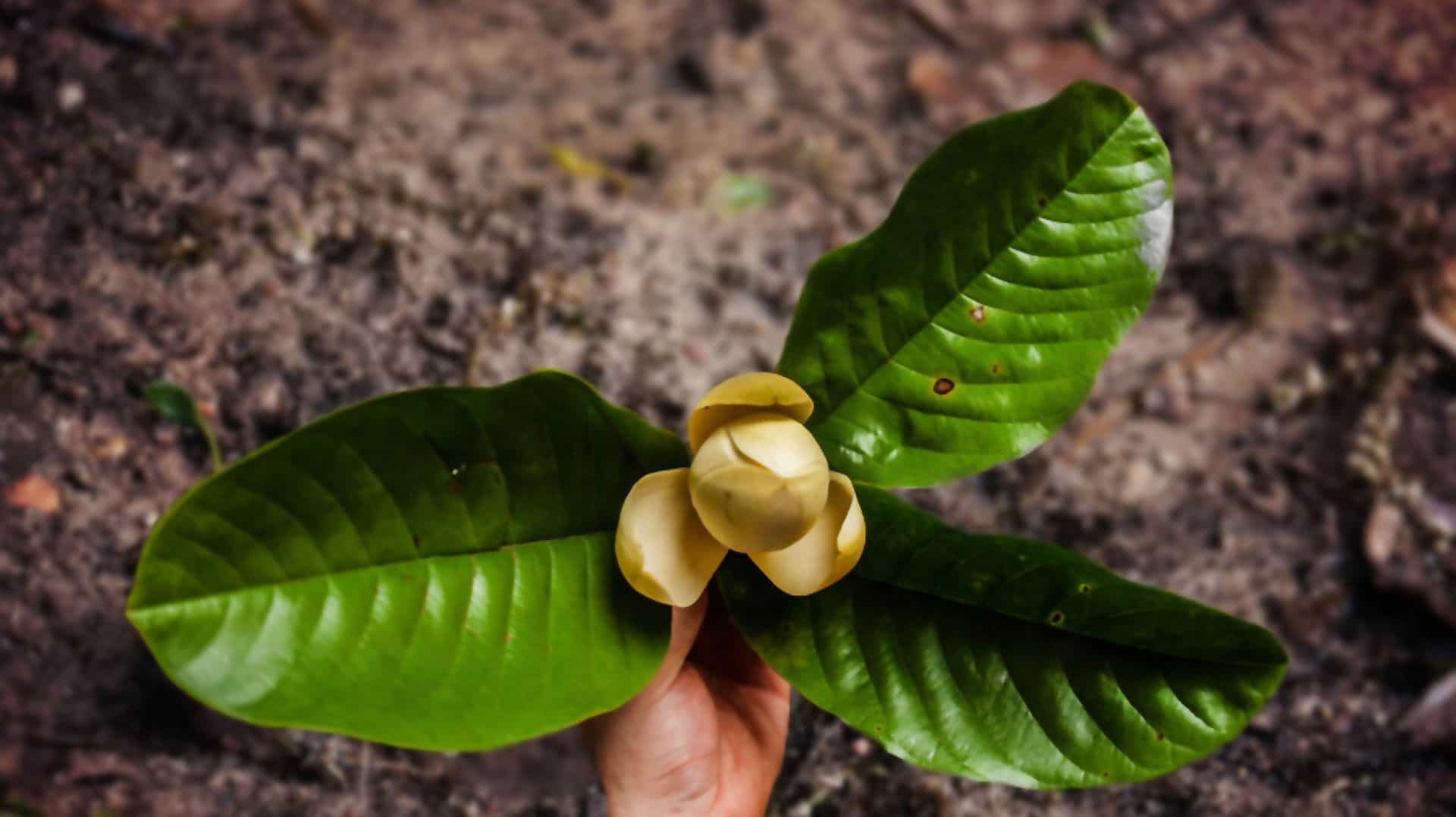 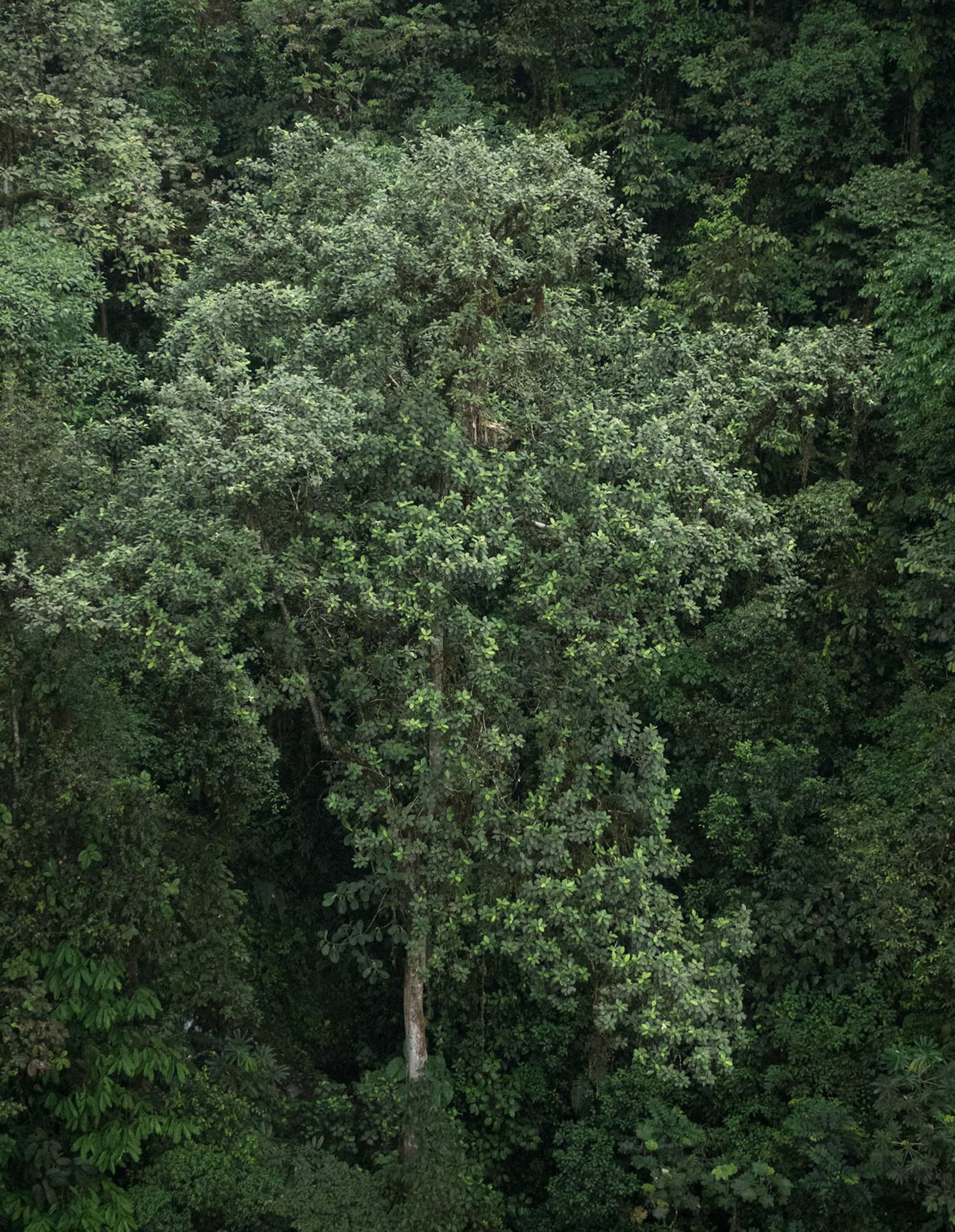 In the Mashpi reserve you can experience all levels of the forest. Through the walks and the various paths, you can observe everything form the funghi, some that even glow in the dark, decomposing dead matter on the floor.

You can observe the places through which the rodents and felines wander, and where armadillos have dug their holes. On the Mashpi forest floor you feel the hot damp between the enormous roots crawling from the trees.

In the forest you can see the understory up close through various means: walking through the forest or climbing the first steps of the observation tower where the bushes and growing trees are. The tower offers an almost-complete landscape of the forest stratum, from the ground to the canopy.

To vividly experience the forest canopy, in the same way that monkeys and toucans do, the aerial bicycle offers a close up journey, where the canopy and sub-canopy are tangible and you move with the freedom of a bird, traveling at whatever speed you like, and even stop to see flowers like orchids and bromeliads over the highest branches of the trees. Finally, the Mashpi Dragonfly flies calmly over the oh-so-exclusive emergent zone of the forest, at the height of the Magnolia, with a view of the whole canopy, sub-canopy, rivers, mountains and clouds: the best view in the Mashpi reserve. 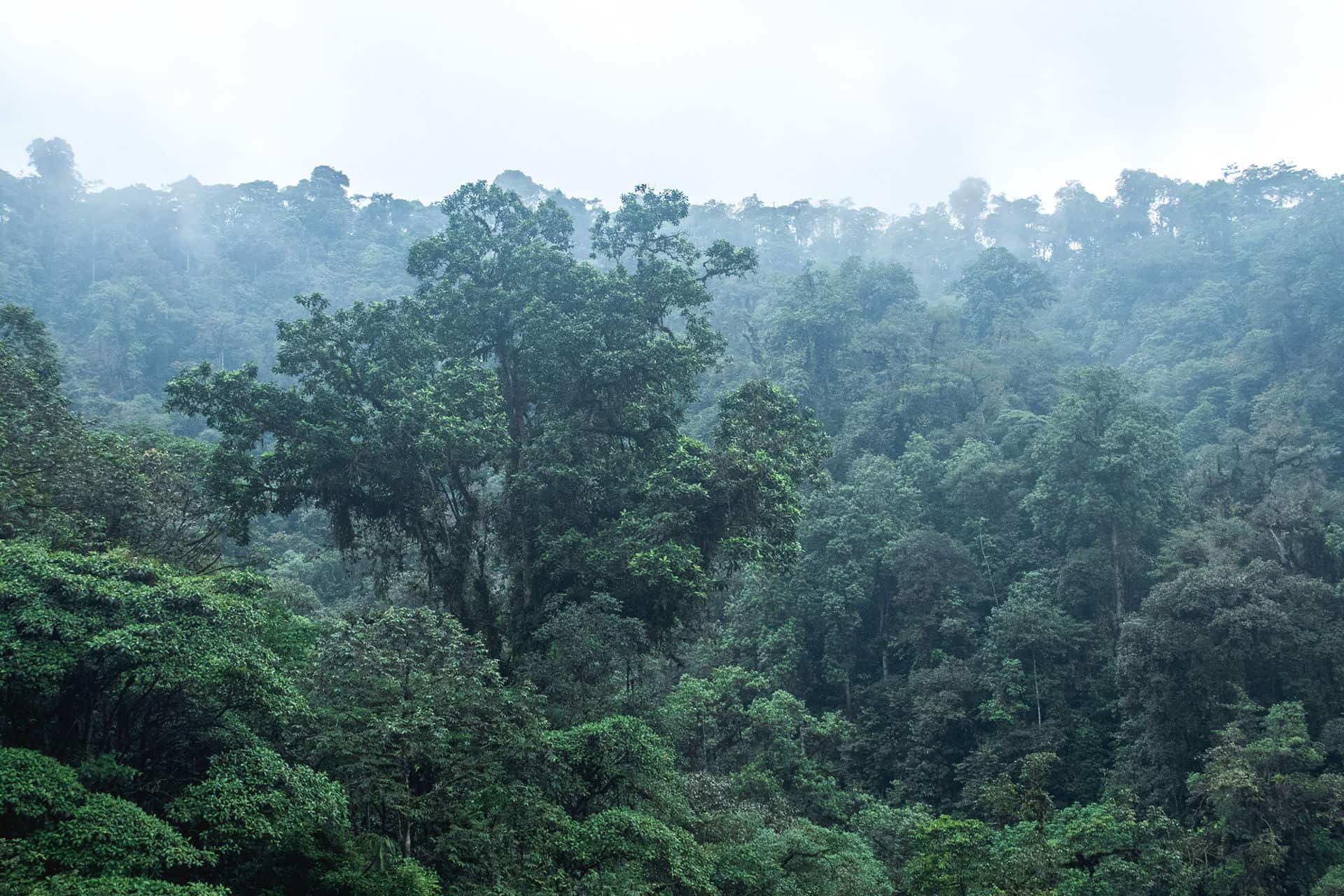 nextThe Choco and the Pacific