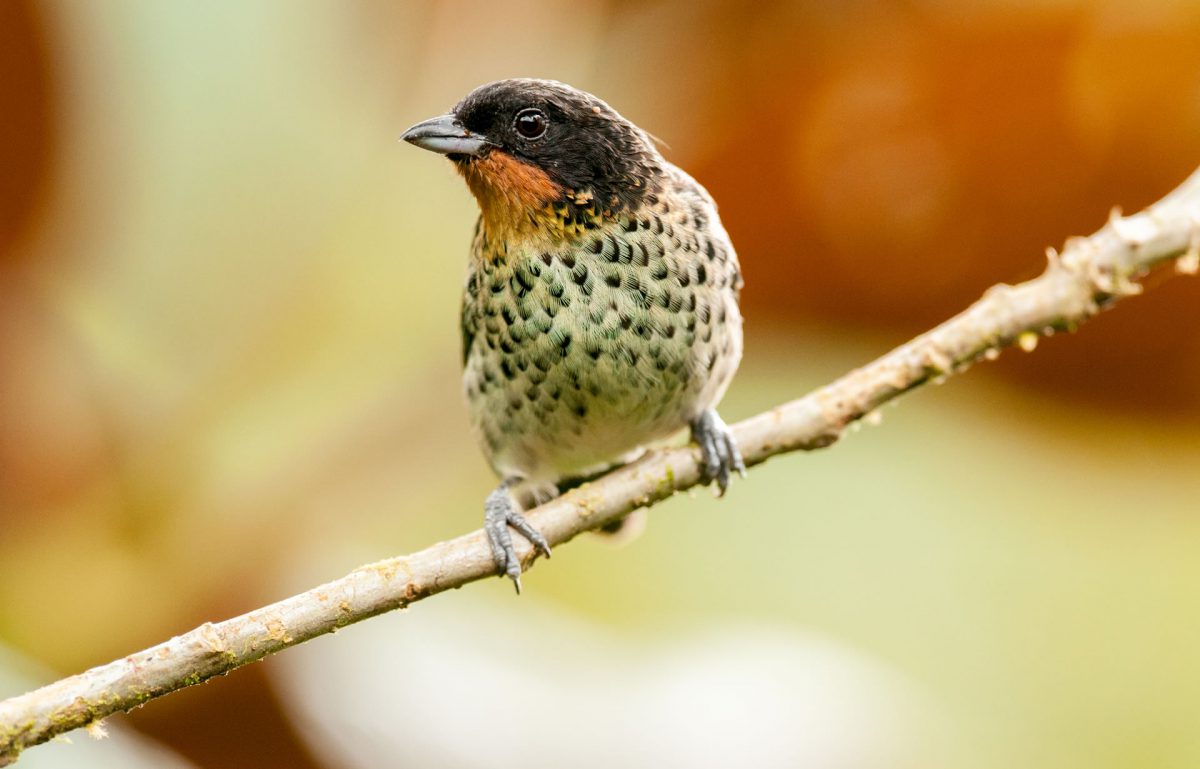 It’s difficult to define tanagers in certain terms, as it seems they are not yet defined, or at least, not correctly. More than dancers, they are singers, thought that’s not quite it. In Brazil, where the name comes from, the bird is known as tupi, which means dancer or ballerina, and for a long time they were defined as “songbirds.” Now, we don’t know if what defines them are the dances, the songs, the thousands of colours they possess, their varied beaks or their taste in food. What we do know is that they are unique; and are not found anywhere else in the world.

The principal family of the tanagers, and the one by which they have been defined for a long time, is the Thraupidae family. This is the second largest family of birds on the planet, with at least 378 species. Most likely, the number will change, as it has many times before, whether it’s because new species are discovered or because members are added that due to their taxonomy had belonged to other families, as is the case with some finches among others, that now, thanks to genetic studies, turn out also to be tanagers.

In general, tanagers are small and medium in size and are gifted with amazing combinations of eye-catching and garish colours; they’re incredibly beautiful. Of course there are exceptions of tanagers with toned down, coyer colours, but in general, if it shines with eye-catching, metallic and attractive colours, it’s a tanager. They like to be accompanied, not only by others of the same species, but also by other species in mixed flocks, which means they are often easy to spot. They feed on anything and everything: insects, fruits and seeds, spiders, even nectar from flowers.

In Mashpi, tanagers are two-a-penny and can be seen anywhere at any time; there are incredible species that merit being sought out at dawn, or on hidden paths after a good long walk, the effort recompensed with colours that neither the watercolours nor oils of artist could begin to imitate in beauty.

A true jewel is the emerald tanager (Chlorochrysa phoenicotis), that with its intense green colour, this bird from the Chocó is like the precious jewel of its name. It is endemic to the biodiversity hotspot of the Chocó, between Colombia and the northeast of Ecuador; it’s not very common but in Mashpi you can see it – it even approaches the bird feeders. It is also known as the shining tanager. 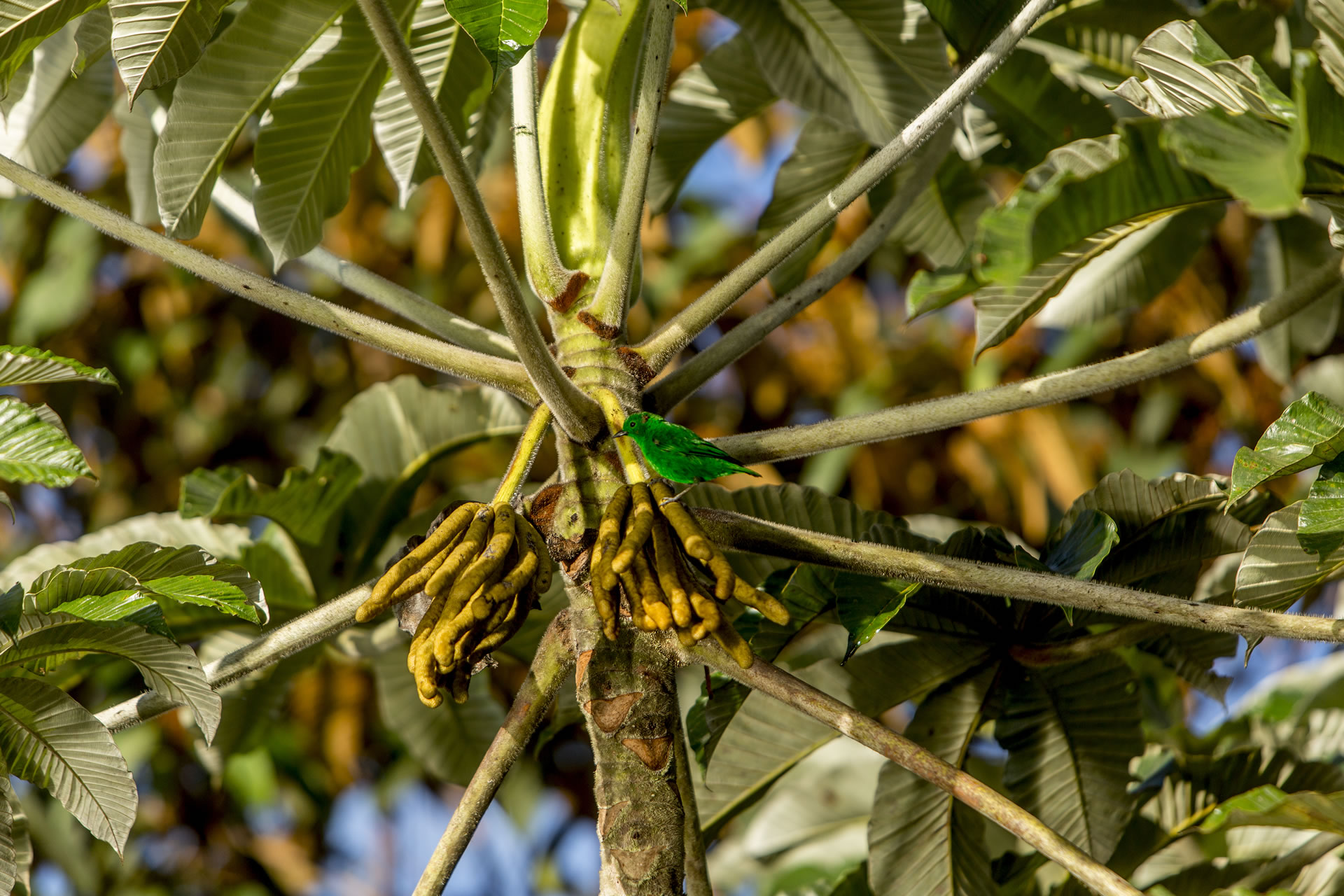 Another species endemic to the Chocó that can be seen fairly easily in Mashpi is the rufous-throated tanager (Tangara rufigula). This species prefers humid forests at the feet of mountains, like those of Mashpi, and feeds on fruit, insects and arthropods like spiders. 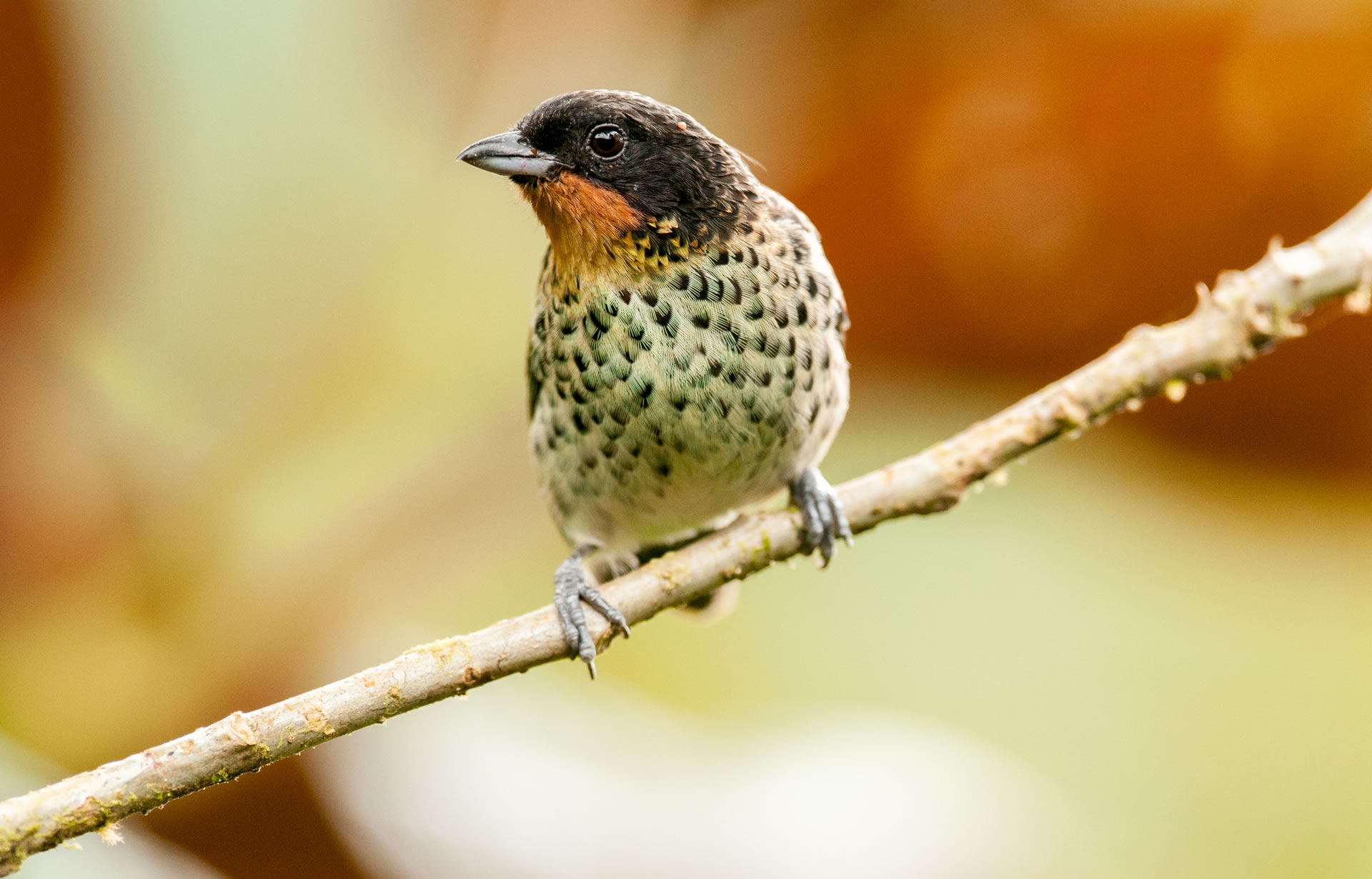 Another member of this enormous family that happily approaches the feeders and is easy to spot in Mashpi is the flame-faced tanager (Tangara parzudakii). In contrast to the other two species, its distribution is not restricted to the Chocó: it is found on both flanks of the Andes mountain range, between Colombia and Venezuela, and up to Peru. 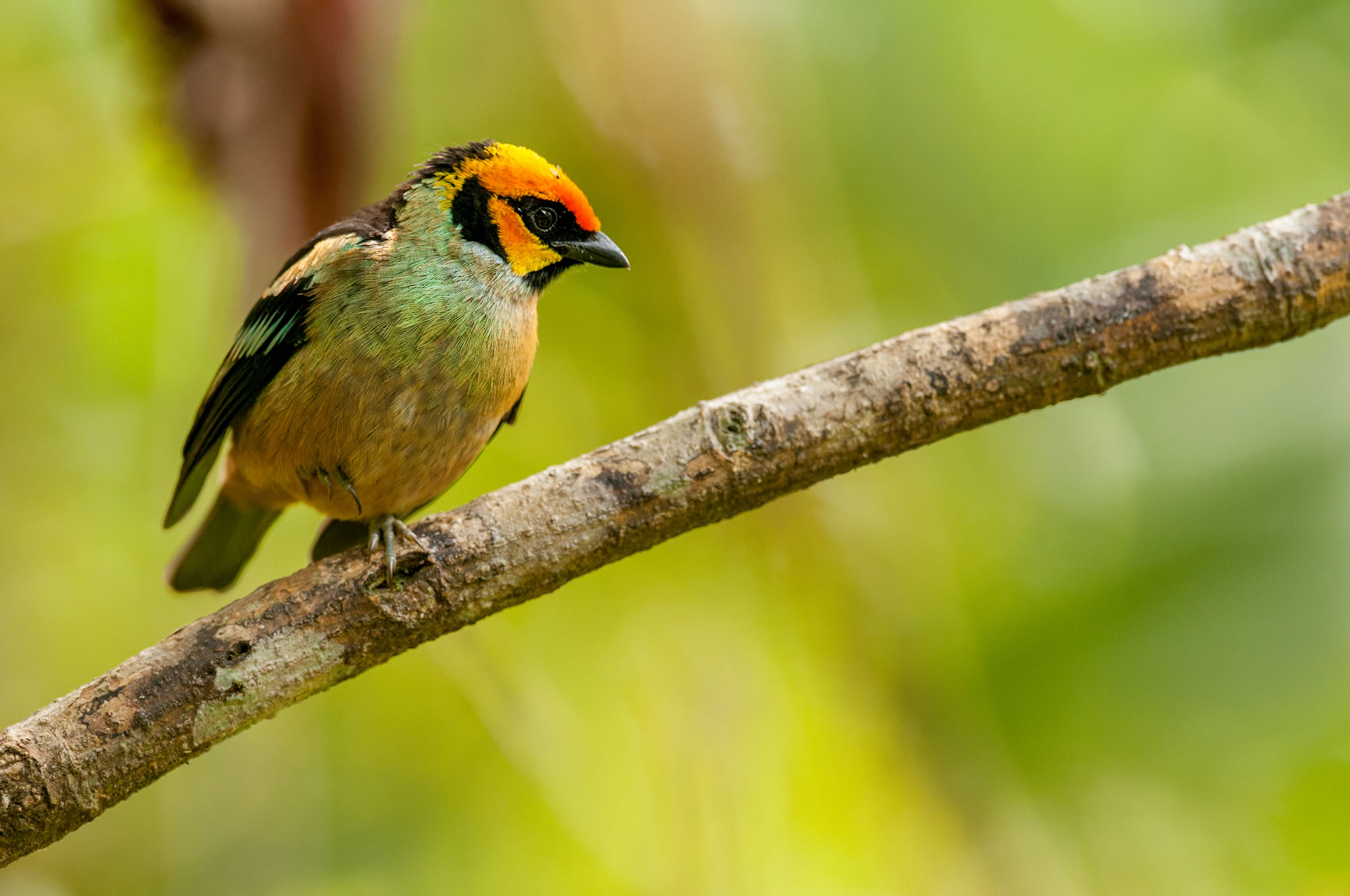 previousThe master carpenters of the forest

nextNature's alarm bell and the bride of the forest