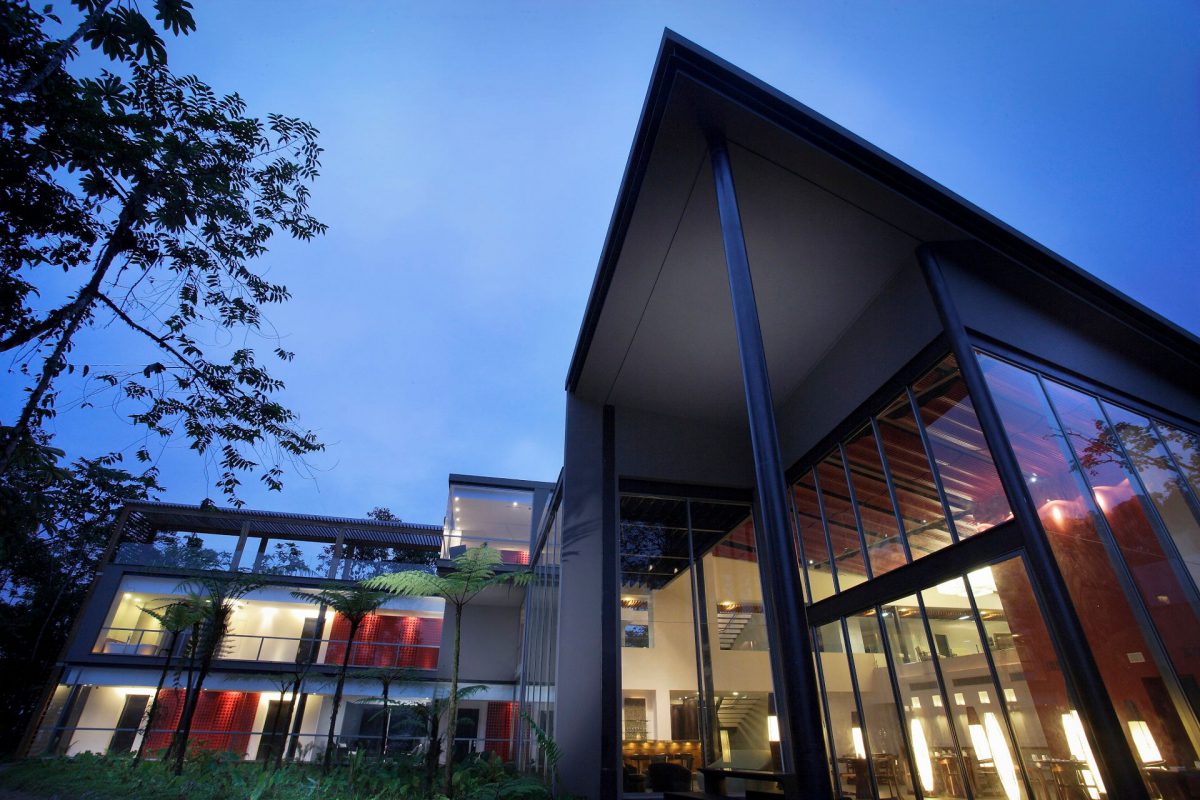 The story of Mashpi Lodge, a luxury nature lodge, begins in 2001, when businessman and former mayor of Quito Roque Sevilla decided to purchase a section of the Ecuadorian Chocó forest. Years before his first forays into tourism, his aim was purely to protect this area of astounding biodiversity, after years of deforestation and exploitation for goldmining threatened its unique and curious creatures.

For almost a decade, Sevilla continued his conservation efforts on the private reserve, enraptured by the wildlife and ecosystems that were revealed to him: the electric blue butterflies, the night-time frog chorus, and the strange interactions between water, vapour, clouds and rain.

It was this beauty and wonder that convinced him that he needed to share it with as many people as possible, and set out to create a lodge to allow for a new understanding of the forest. 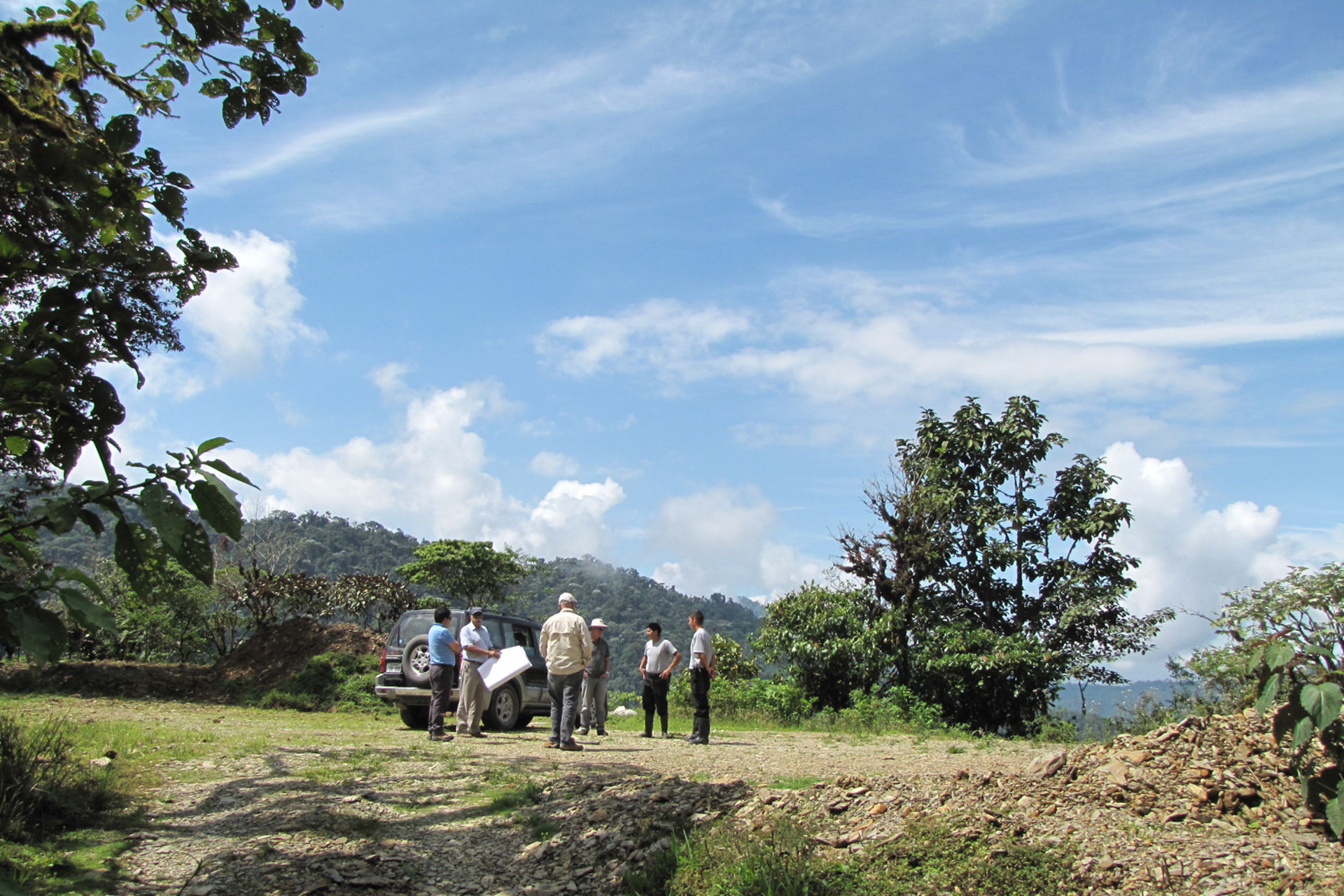 “We want to awaken their curiosity and imagination. We want to put them in close contact with this biodiverse world, through the forest trails with their trees, plants, animals, insects, feeling the rushing water of its rivulets and waterfalls as well as the incessant motion of the clouds,” he explains.

An area deforested by a logging concession was chosen for the new hotel in the rainforest with the lodge itself to be built on the site of the old sawmill, meaning that not a single tree was cut down in the construction process. What’s more, much of the structure was preassembled in Quito, minimizing the environmental impact on the forest. The industrial hum of its past would be replaced with birdsong and the stream of vehicles with animals roaming their natural habitat.

Sevilla never planned to compete with nature. So when it came to where to stay in the rainforest, the idea of using a vast amount of glass was born from wanting guests to feel connected with the forest at all times, directly or virtually.

View the transformation from deforested land to ecolodge 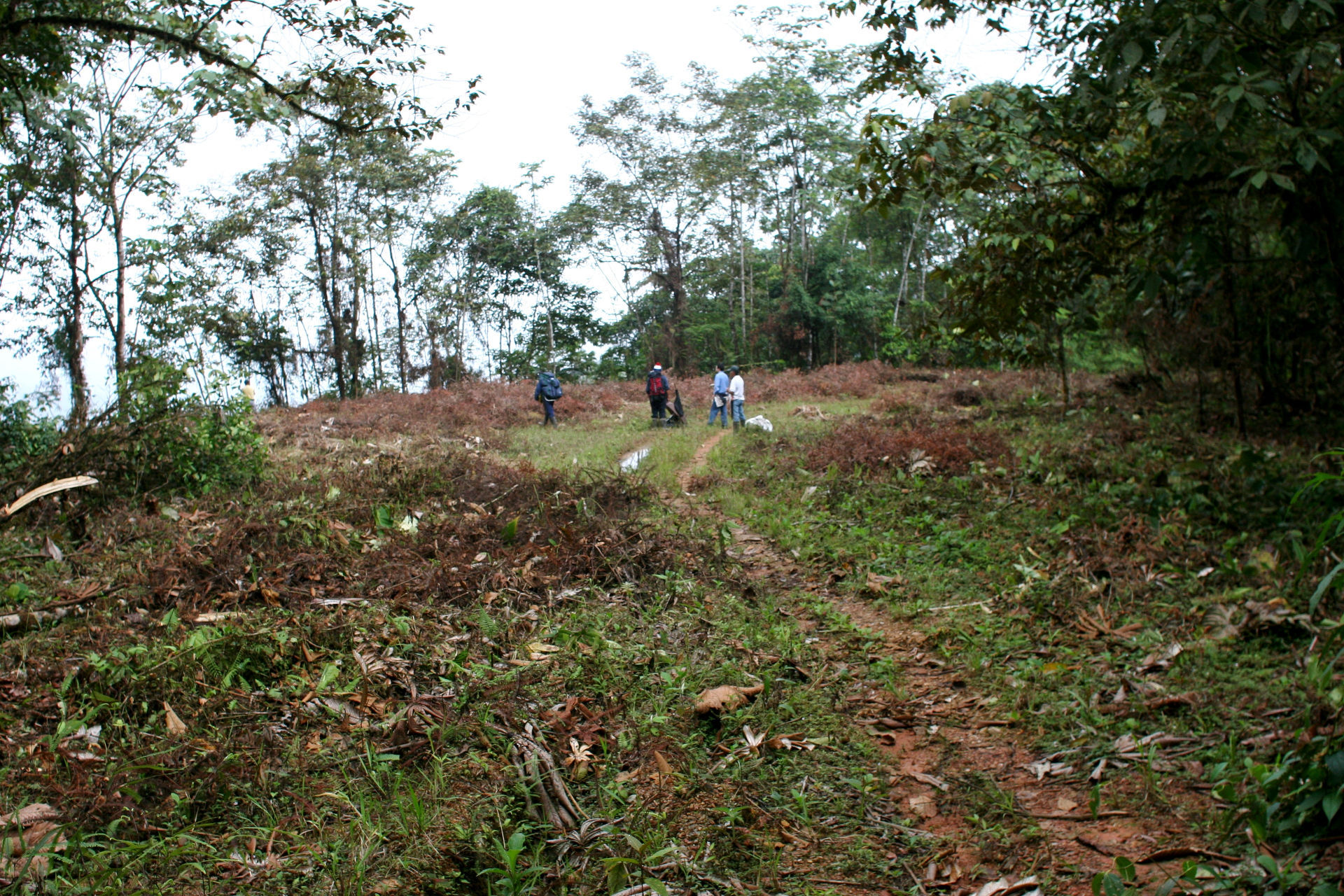 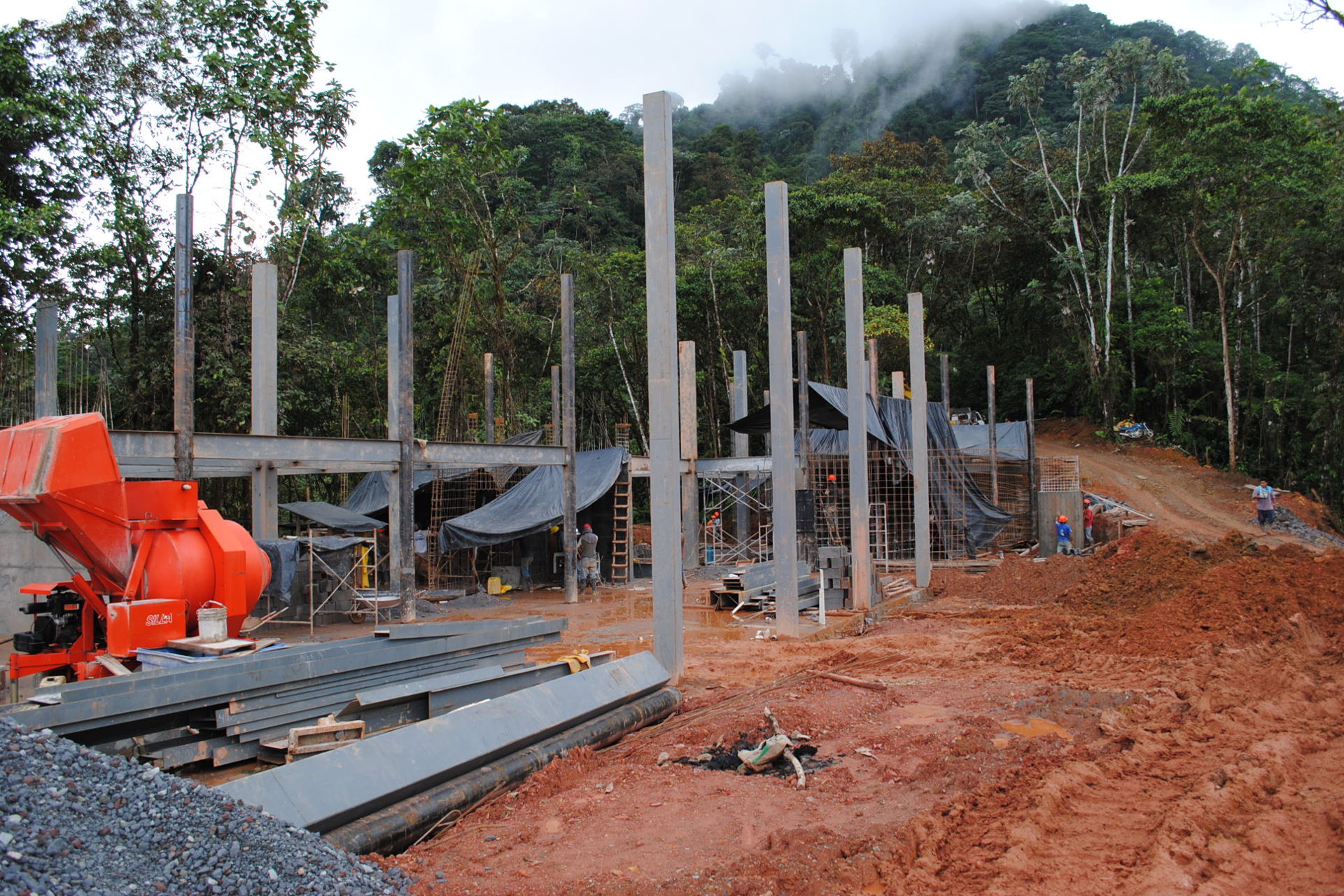 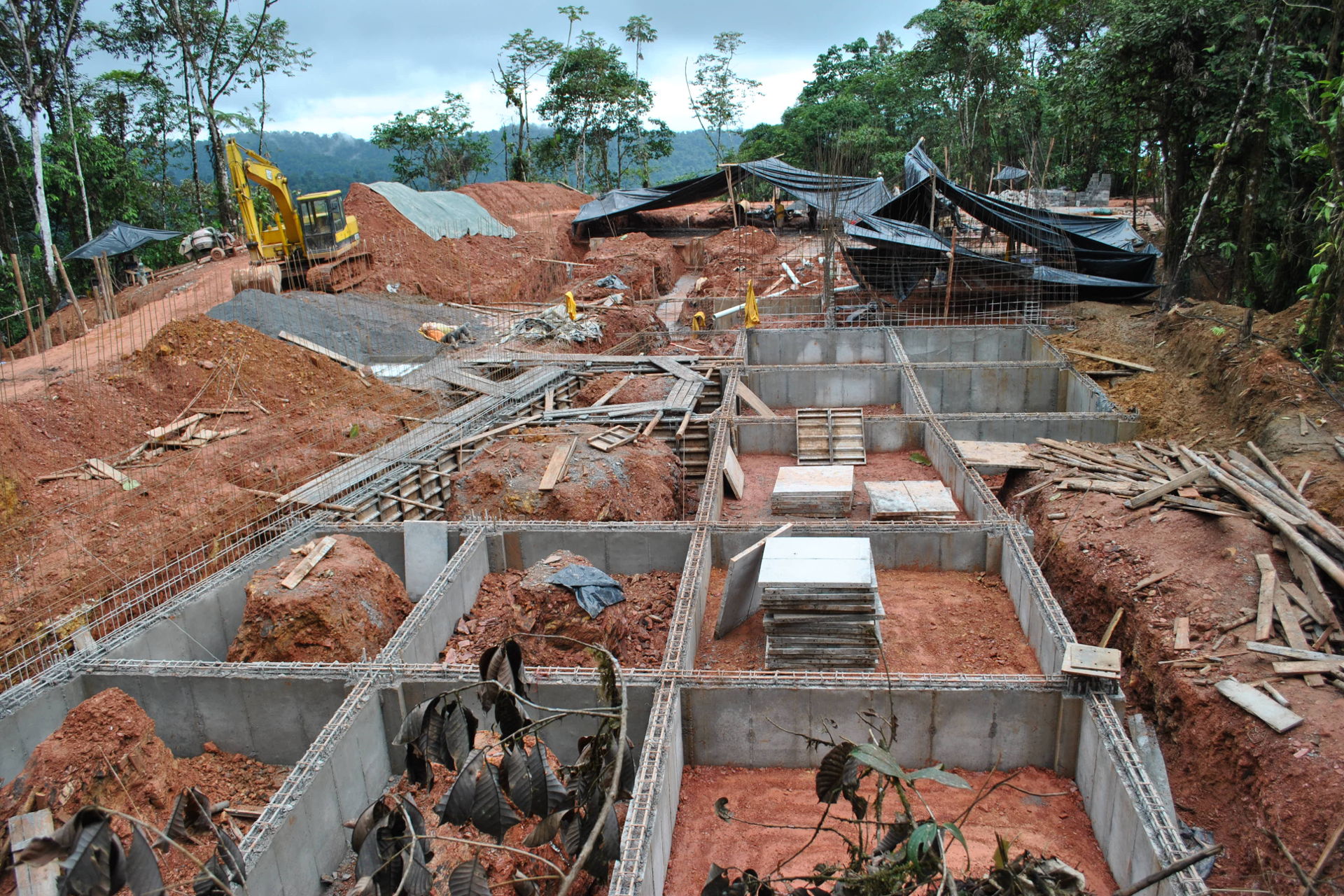 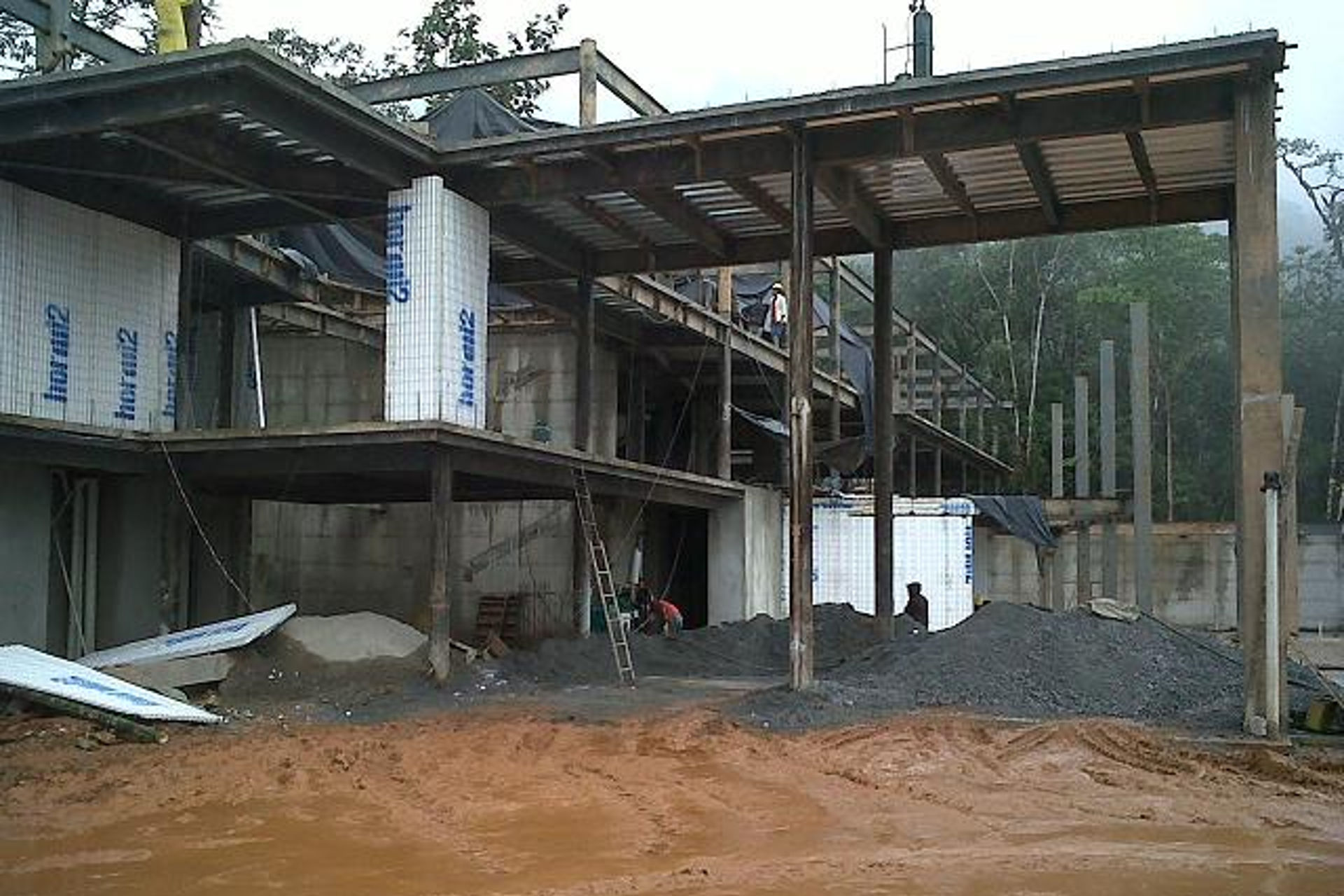 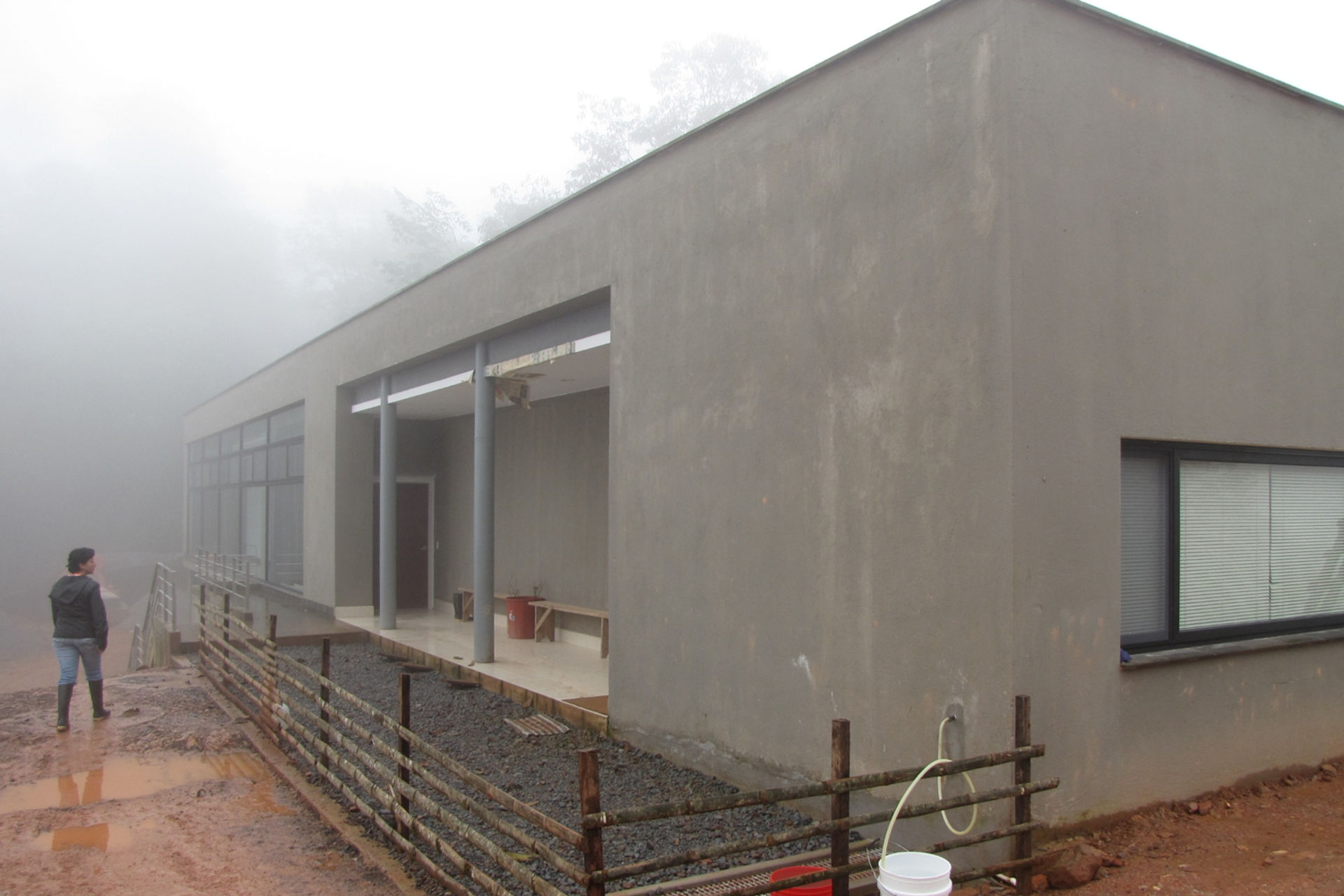 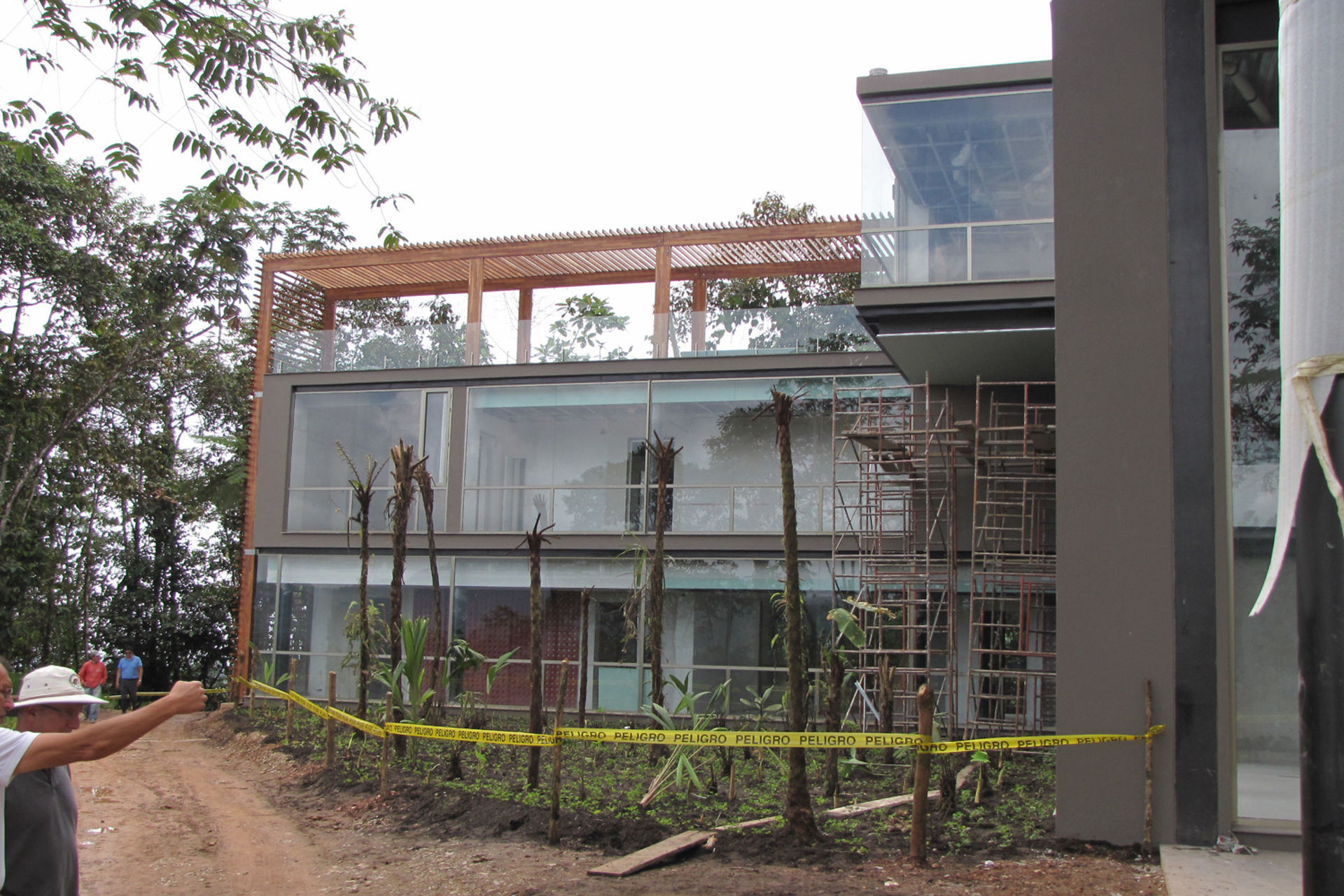 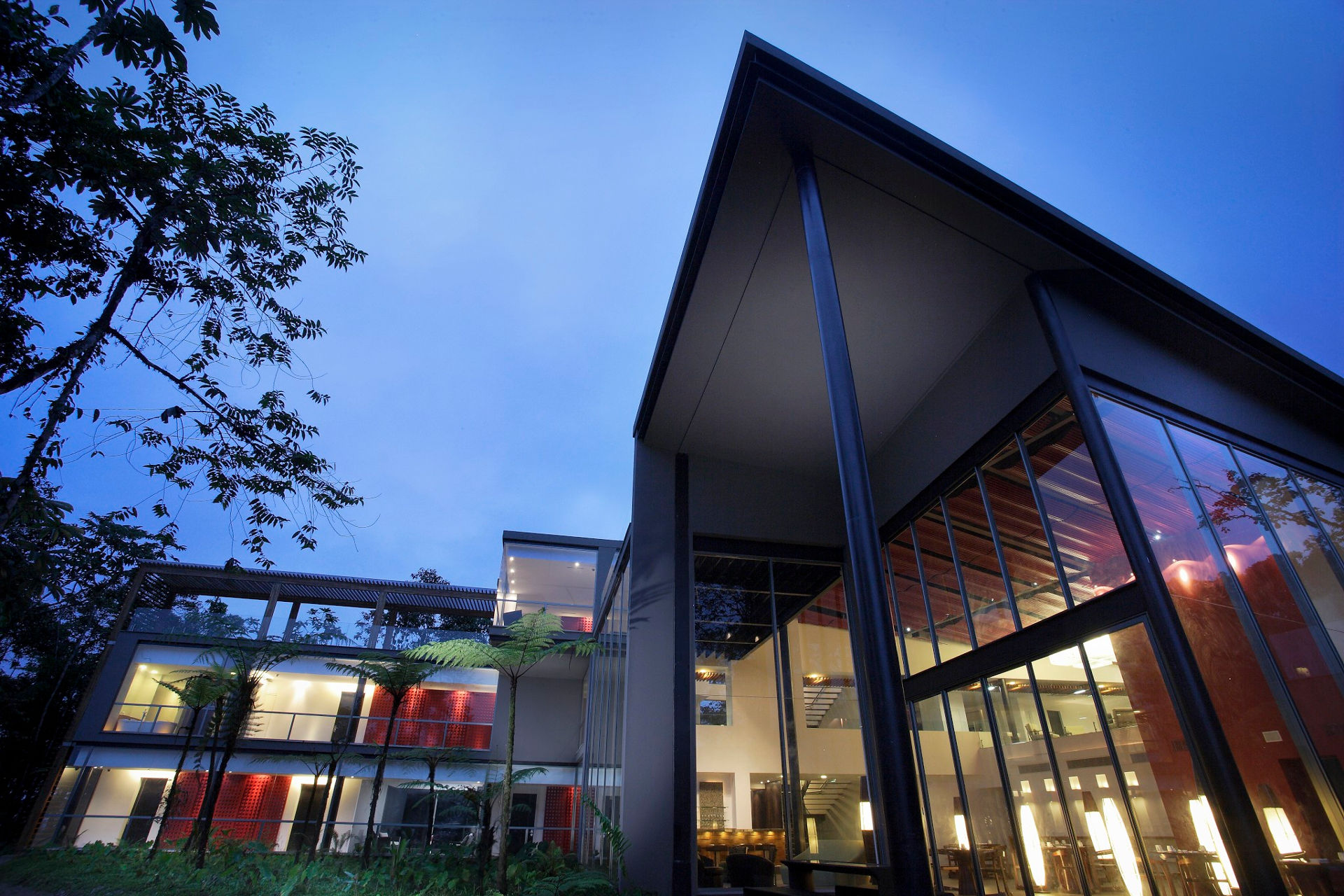 But while guests are in constant contact with this environment, they are also in a bubble of comfort and luxury – seeing the natural world without being at the mercy of it.

The lodge itself was one thing, but Sevilla wanted guests to be able to experience the forest for themselves, to wade through rivers, spot rare tropical birds, and tread in the same tracks as the ocelots, tigrillos and even puma.

Recently graduated from San Francisco de Quito University, Carlos Morochz was hired as Resident Biologist in 2010, tasked with scouring the reserve to find out what wildlife lay hidden, mapping out paths that would become the trails taken by guests. For months on end, the fledgling naturalist immersed himself in the forest, sleeping in a tent on site and discovering the animals, birds and trees that made it so entirely unique. Fresh-faced Morochz began the camera trap project, revealing the behaviours – and in some cases the existence – of some of the rarest animals in the bioregion.

Today, the Mashpi Reserve has expanded to an area of 2500 hectares (6,177 acres) and continues its pioneering work of protection and discovery, allowing people to experience it for themselves for the very first time, with life-changing consequences.

“I would also like to see that the Mashpi guests return to their homes as passionate defenders of the conservation of these wonderful forests,” Sevilla says. 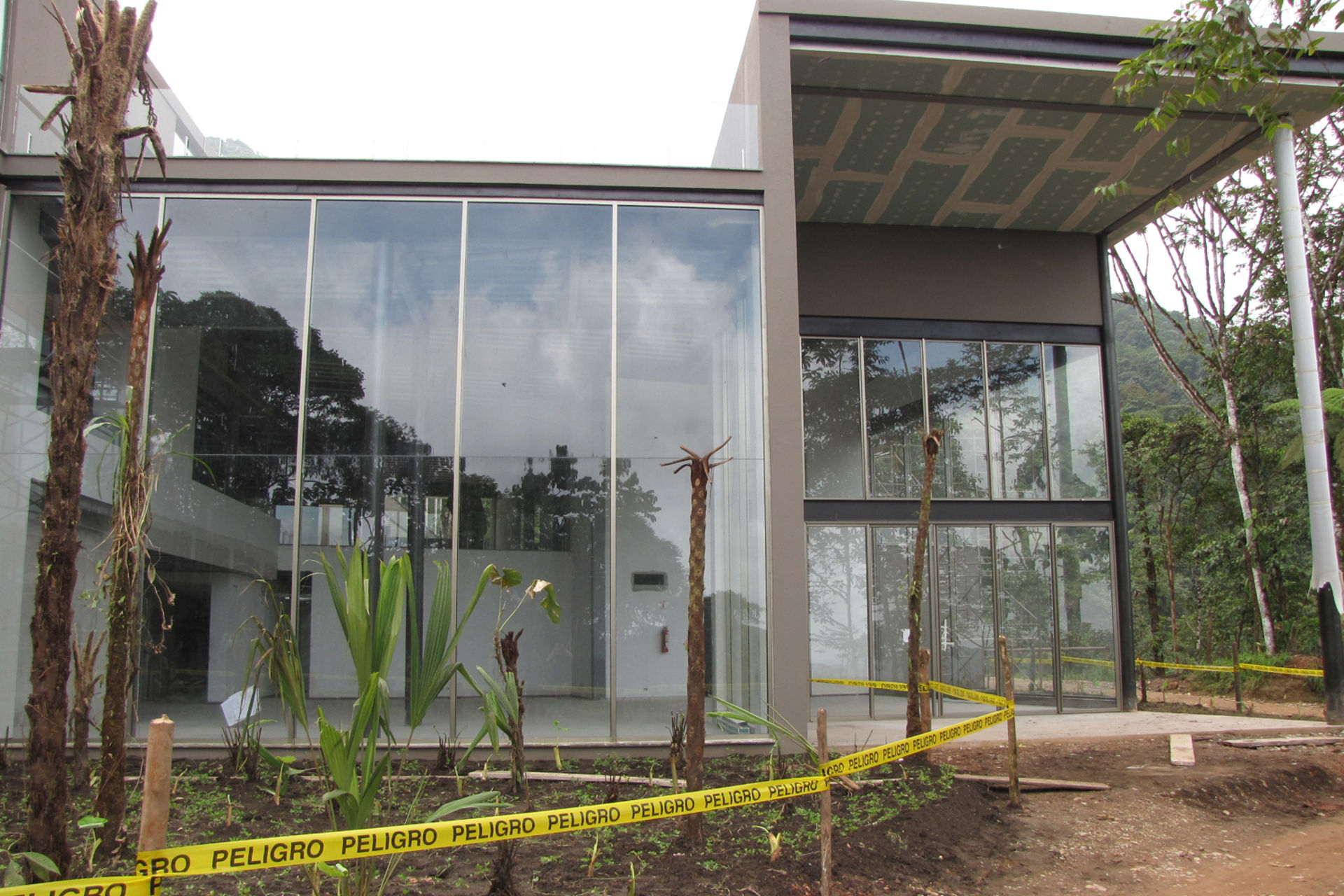