Arthropods: Conquerors of the World 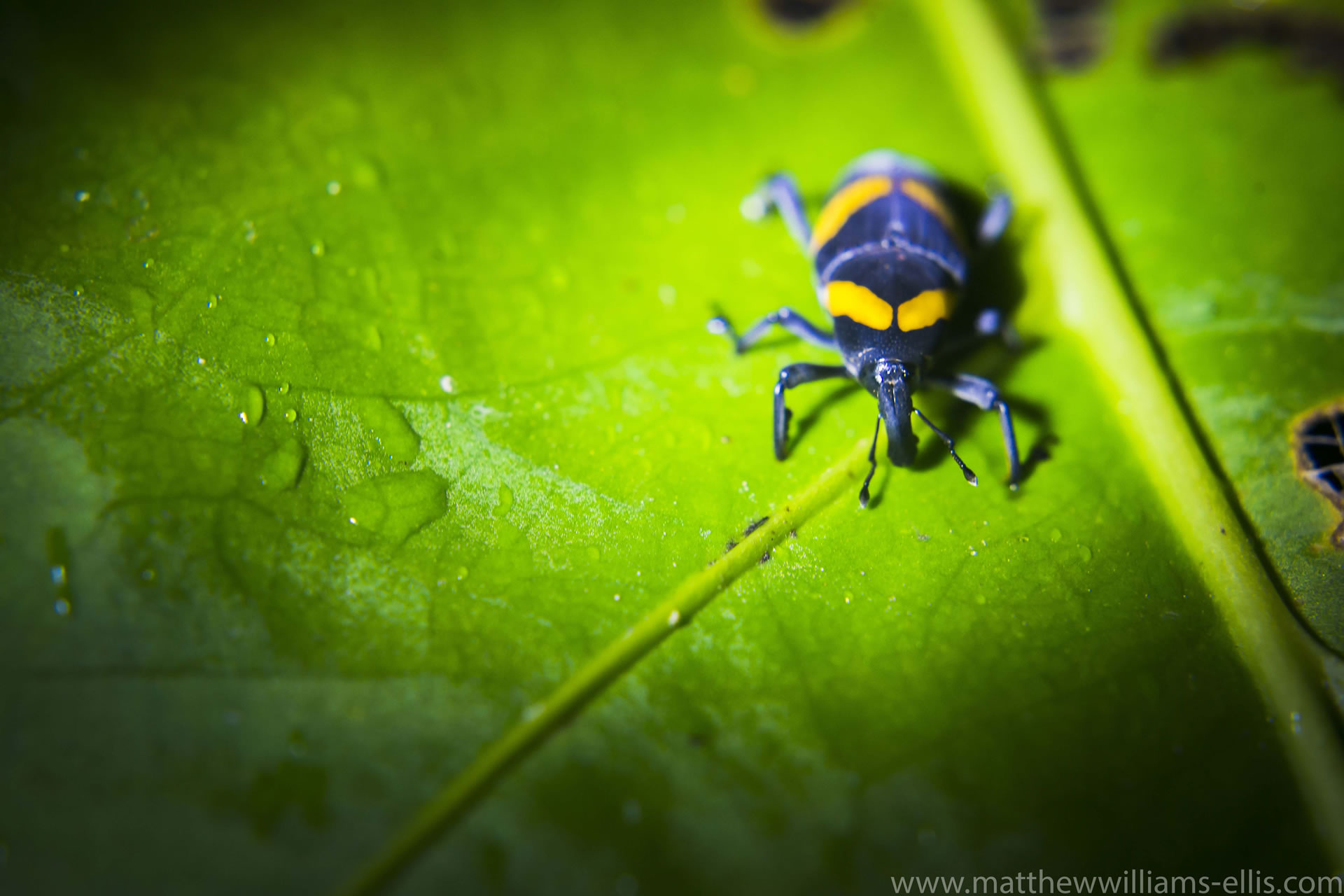 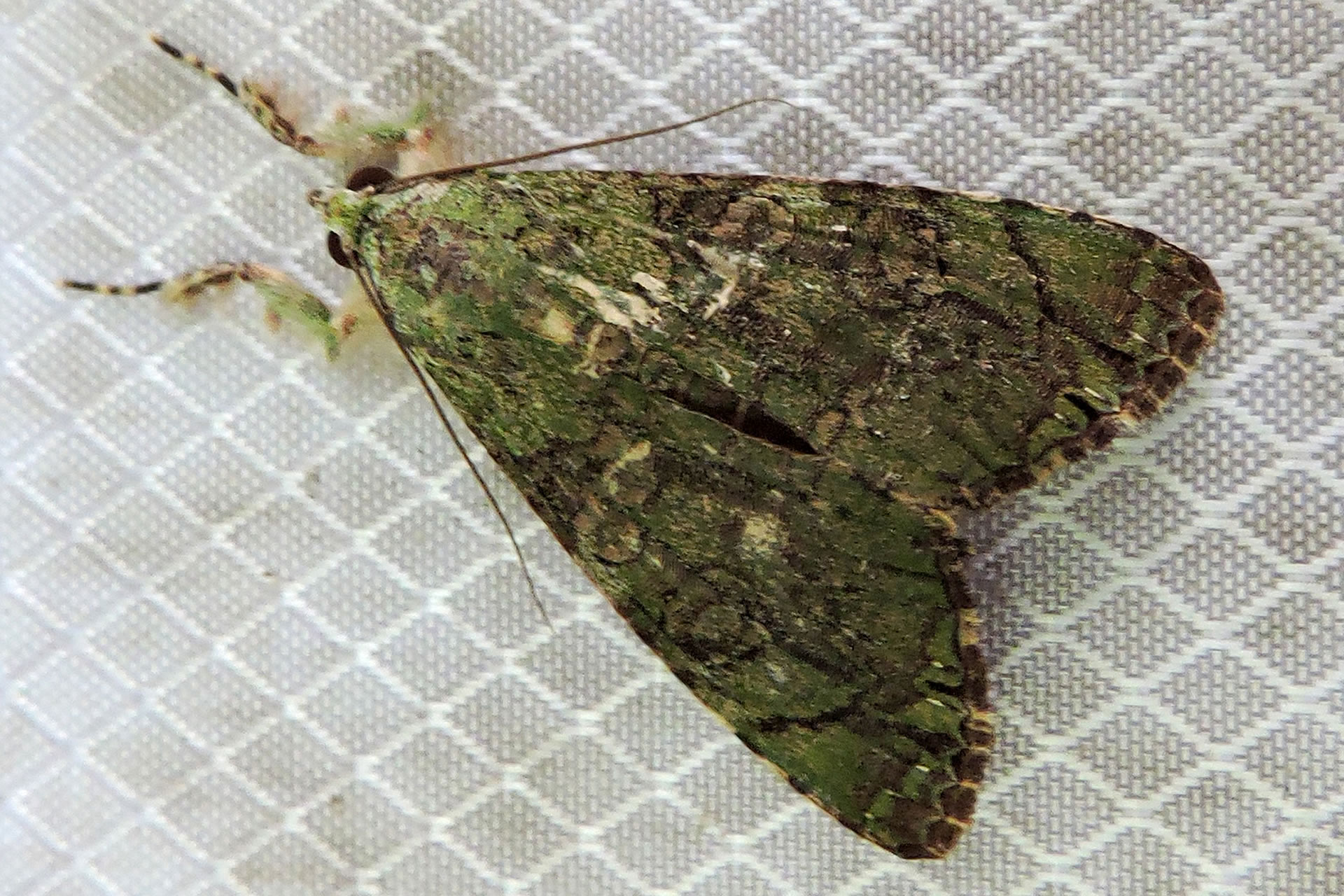 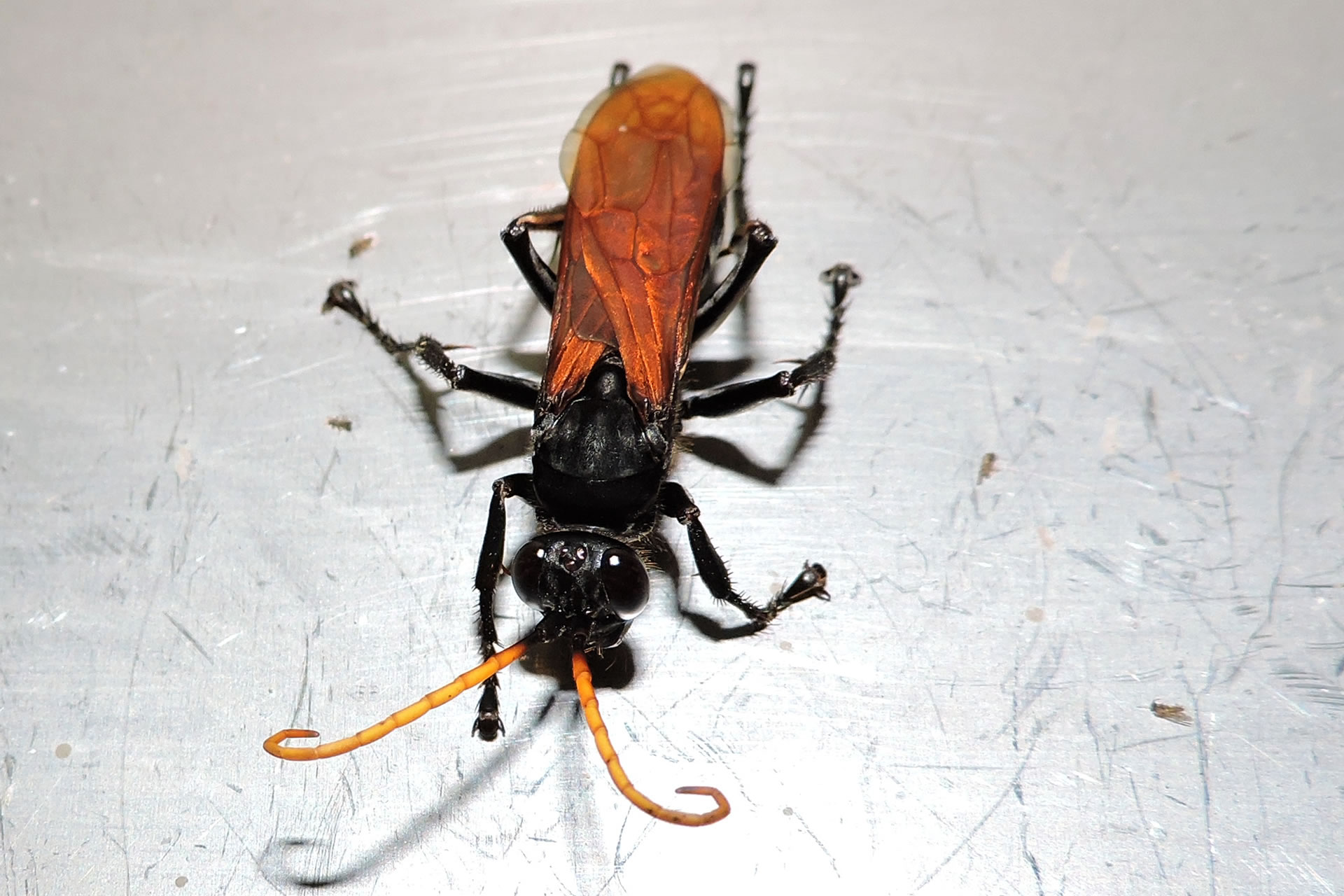 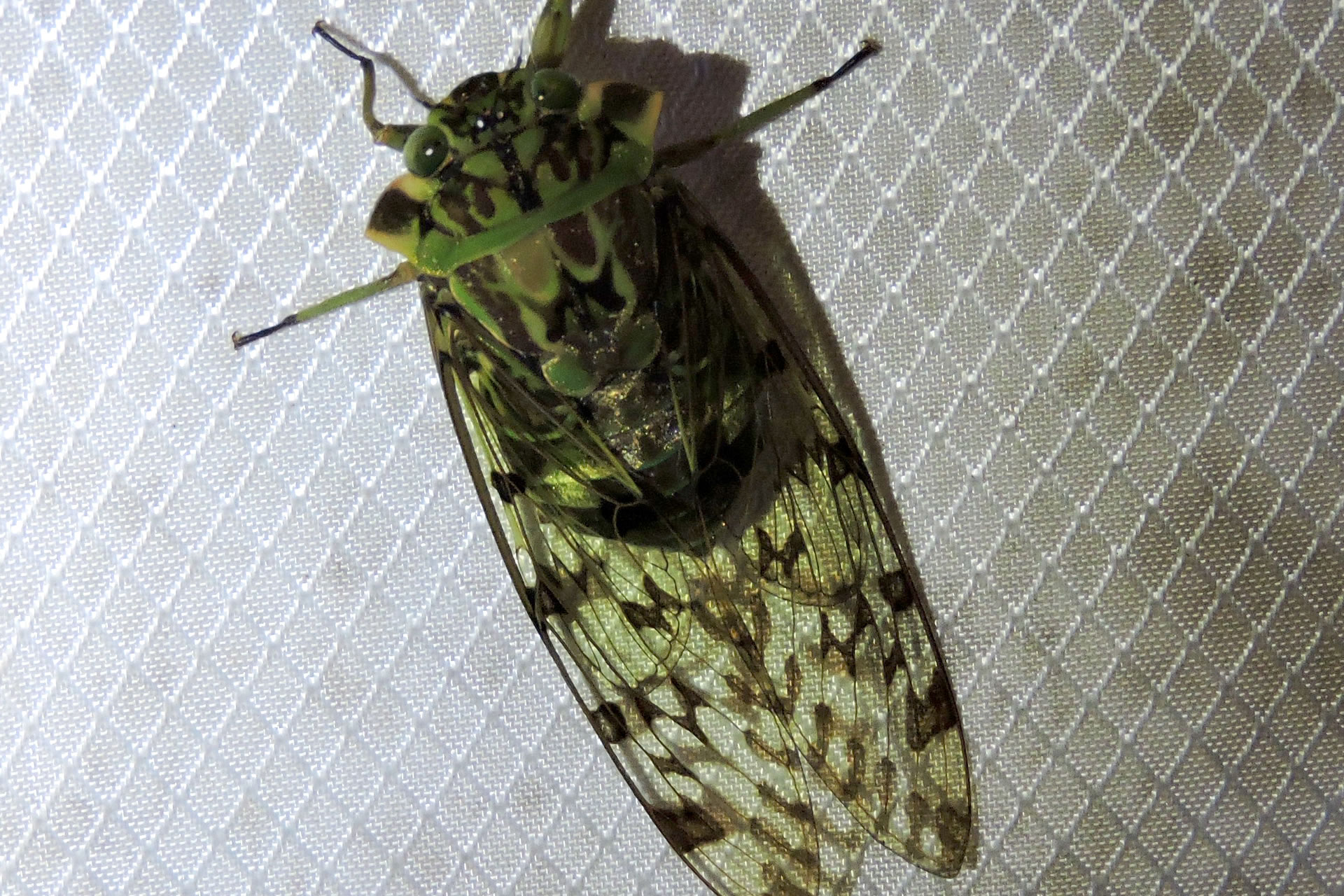 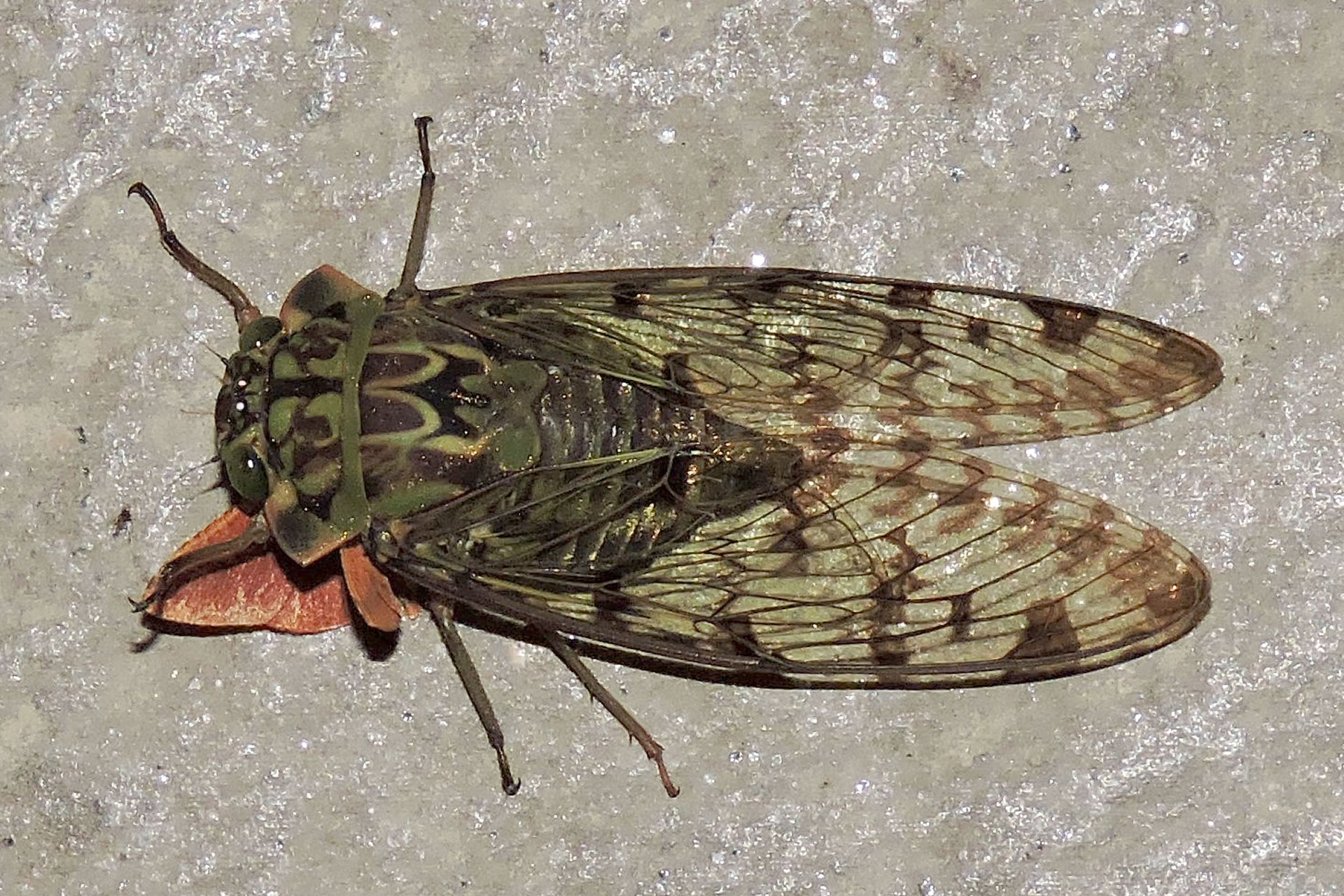 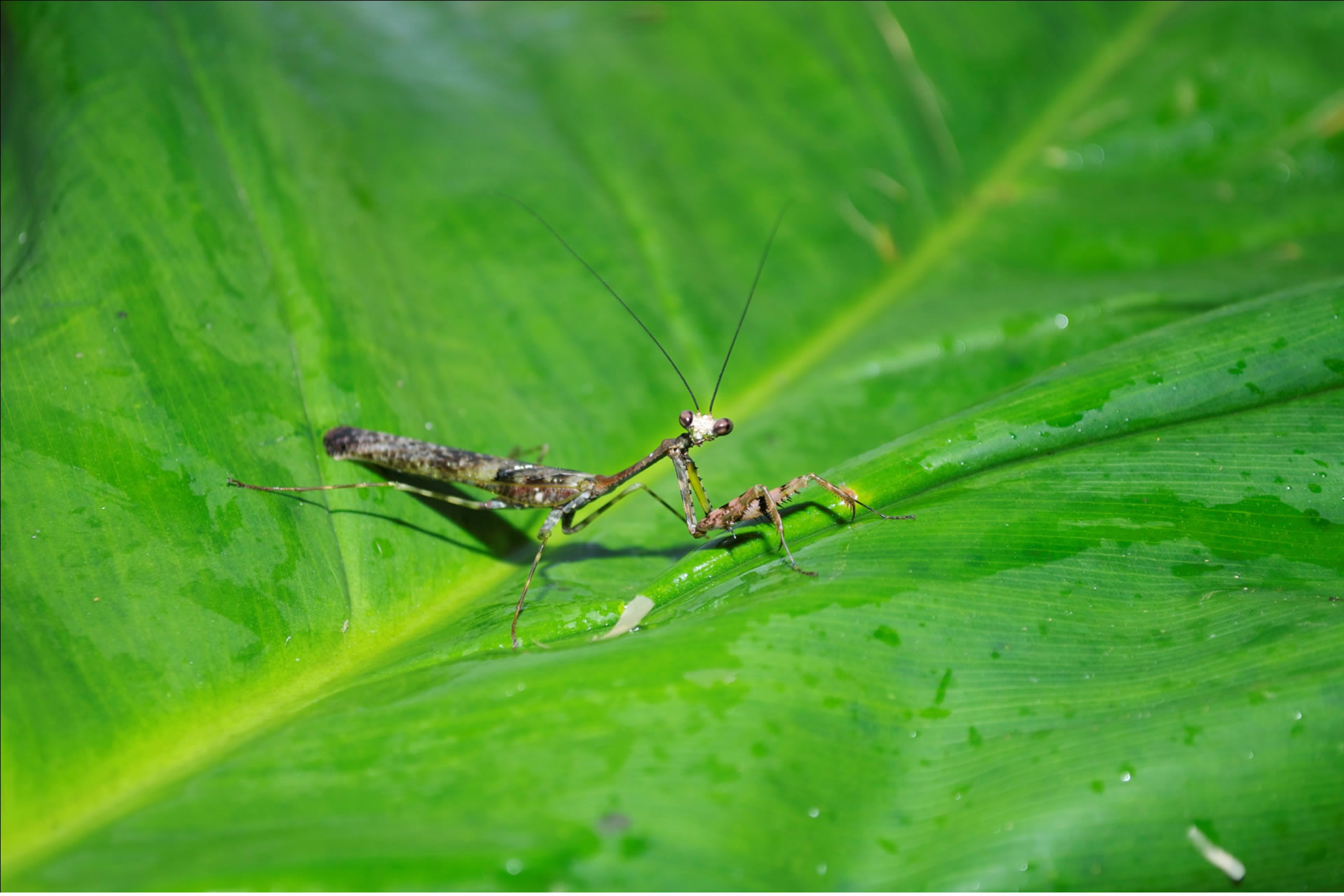 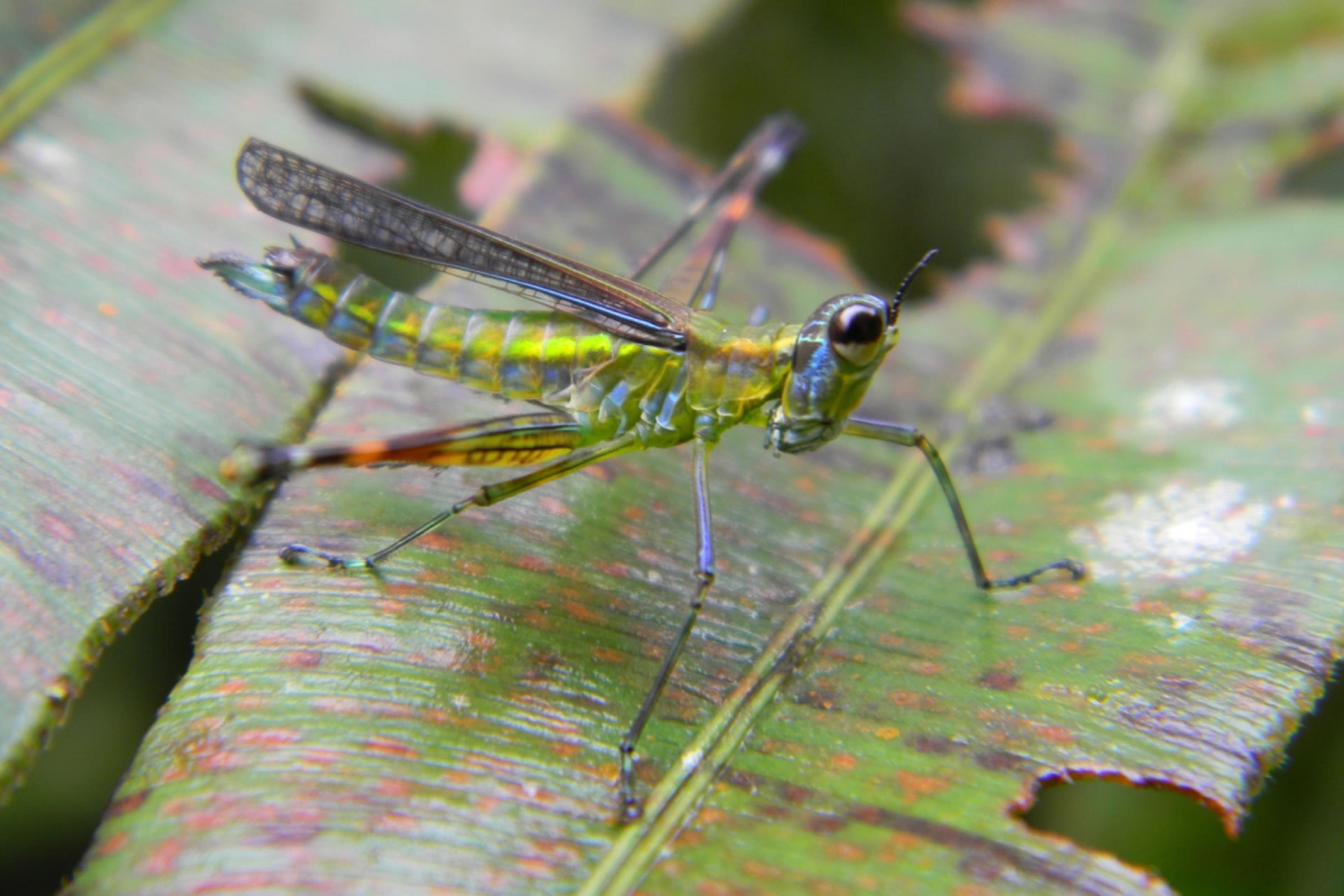 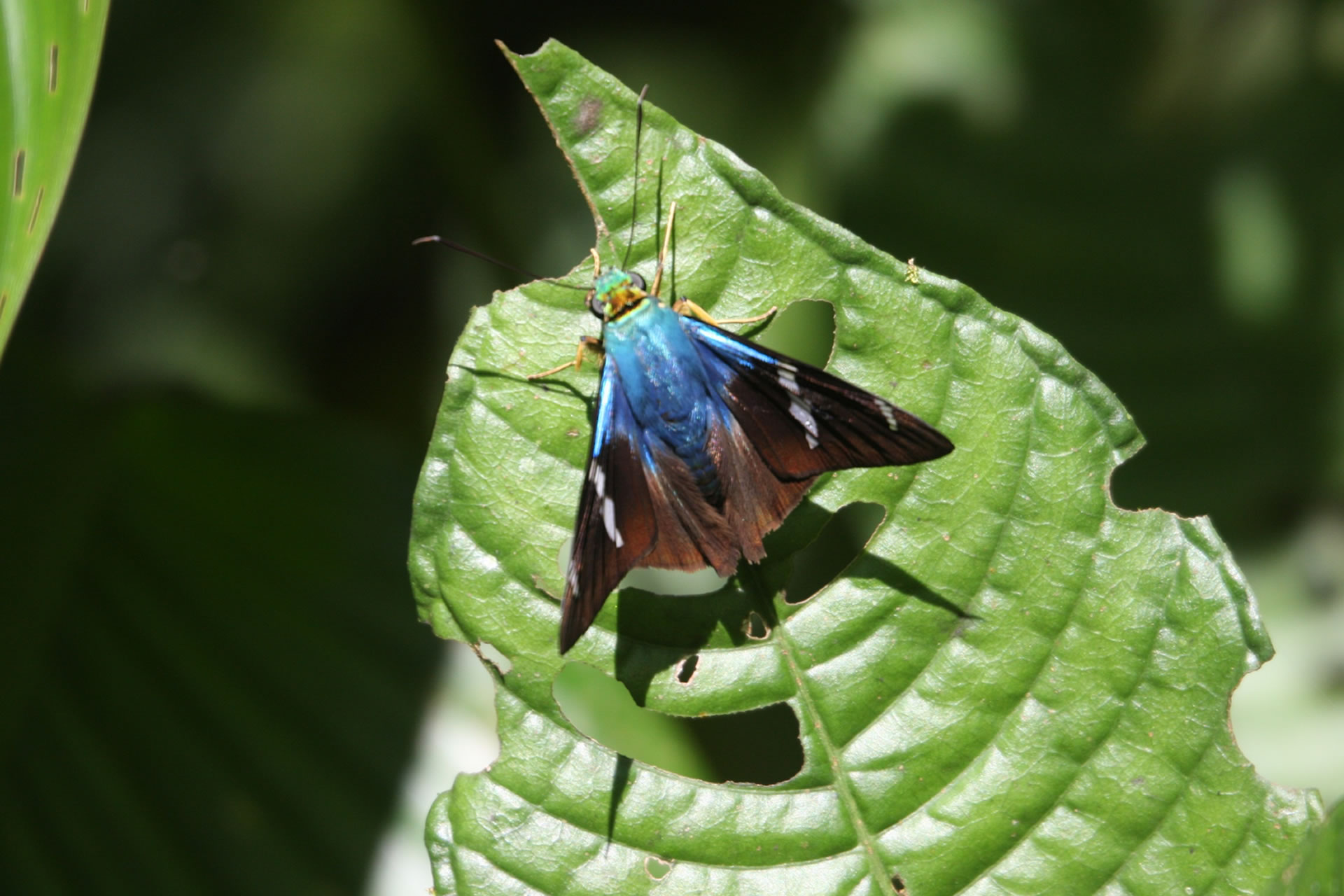 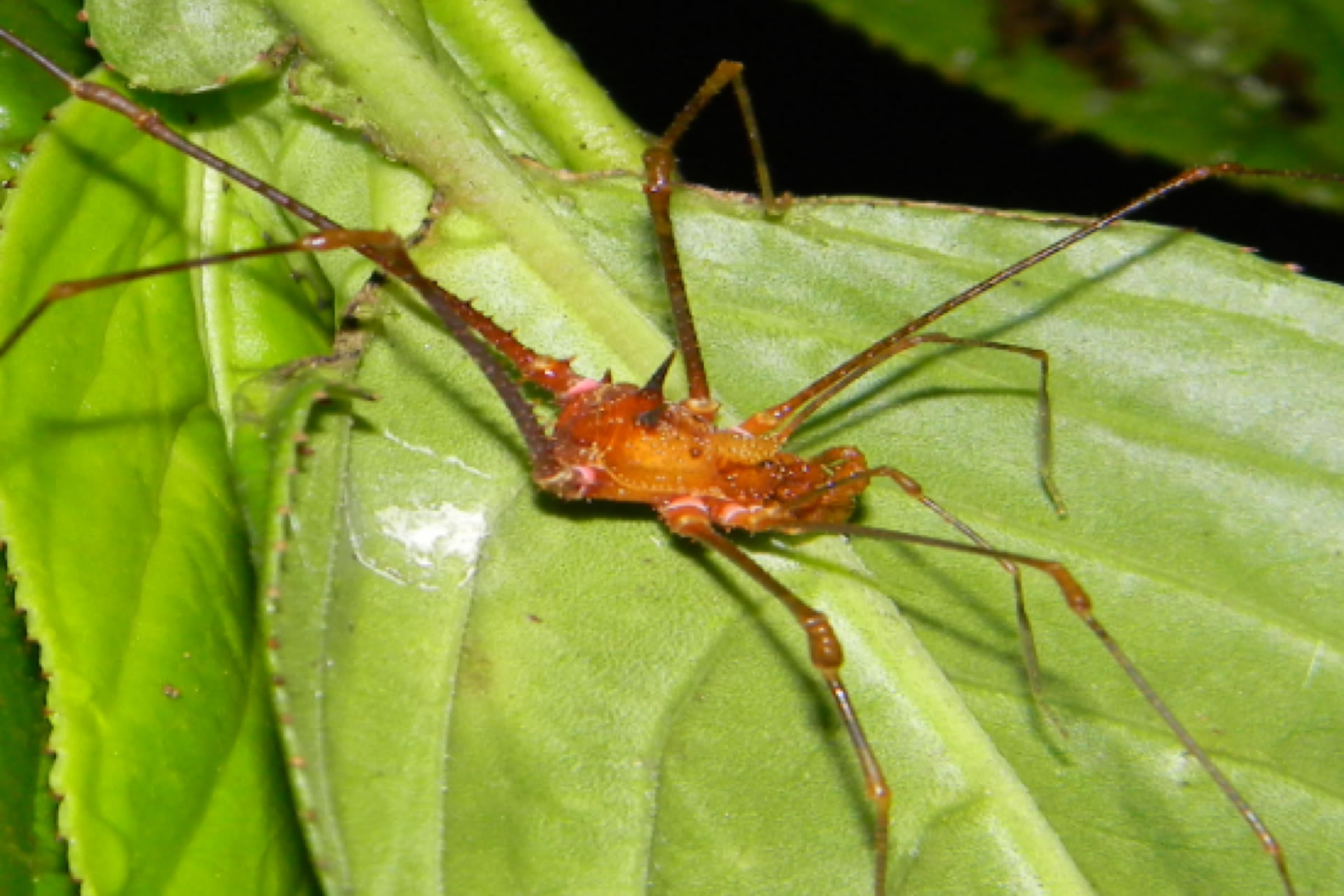 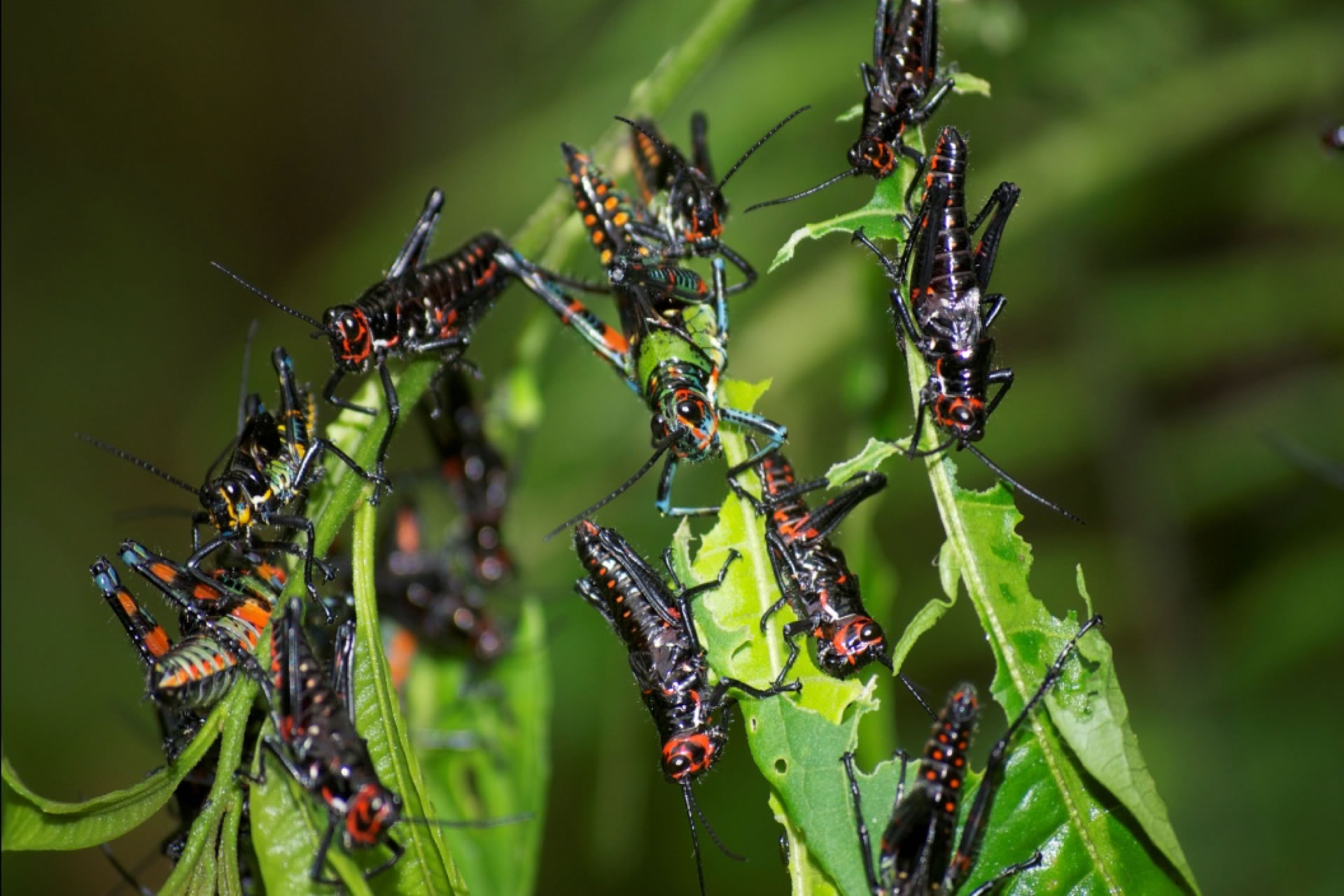 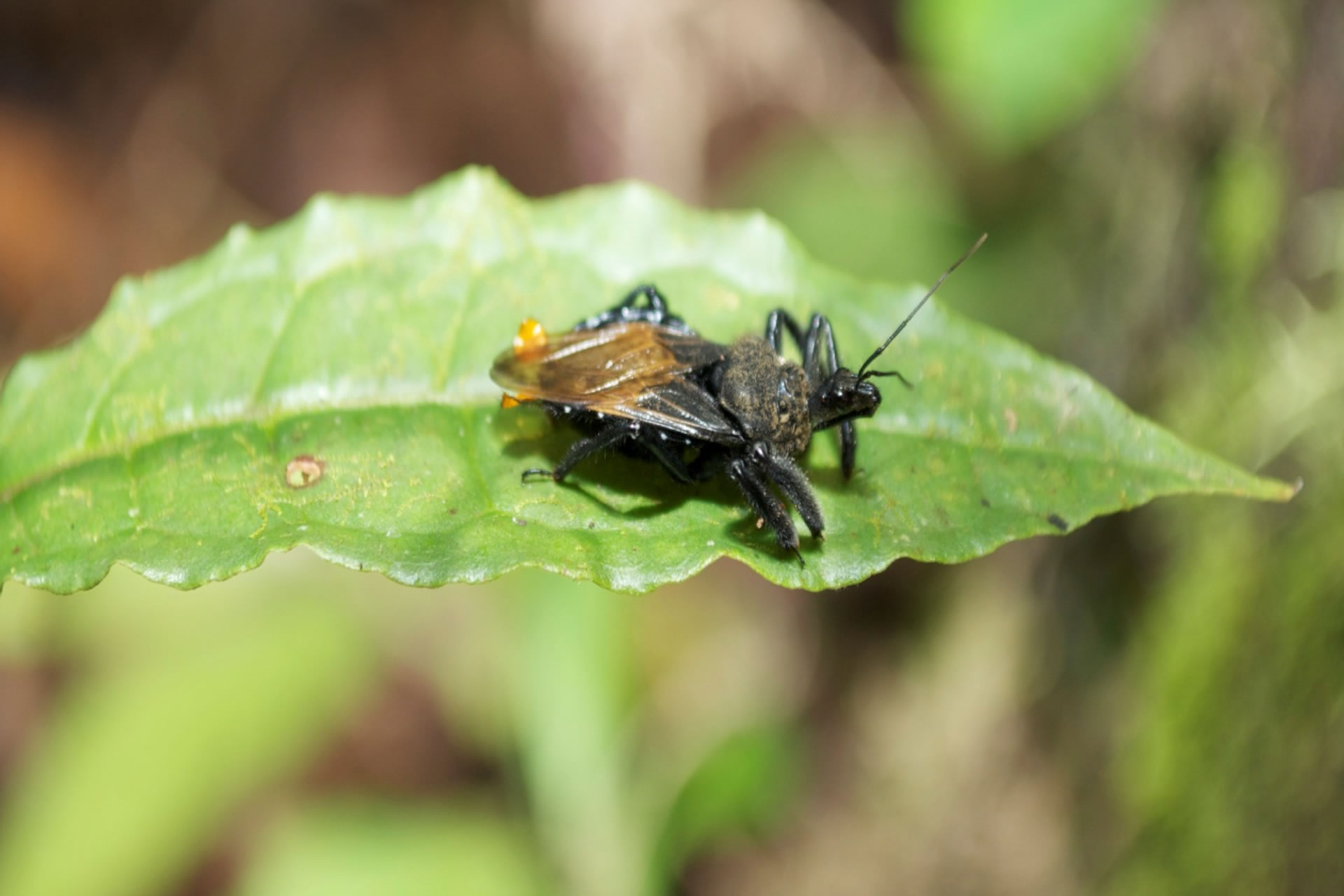 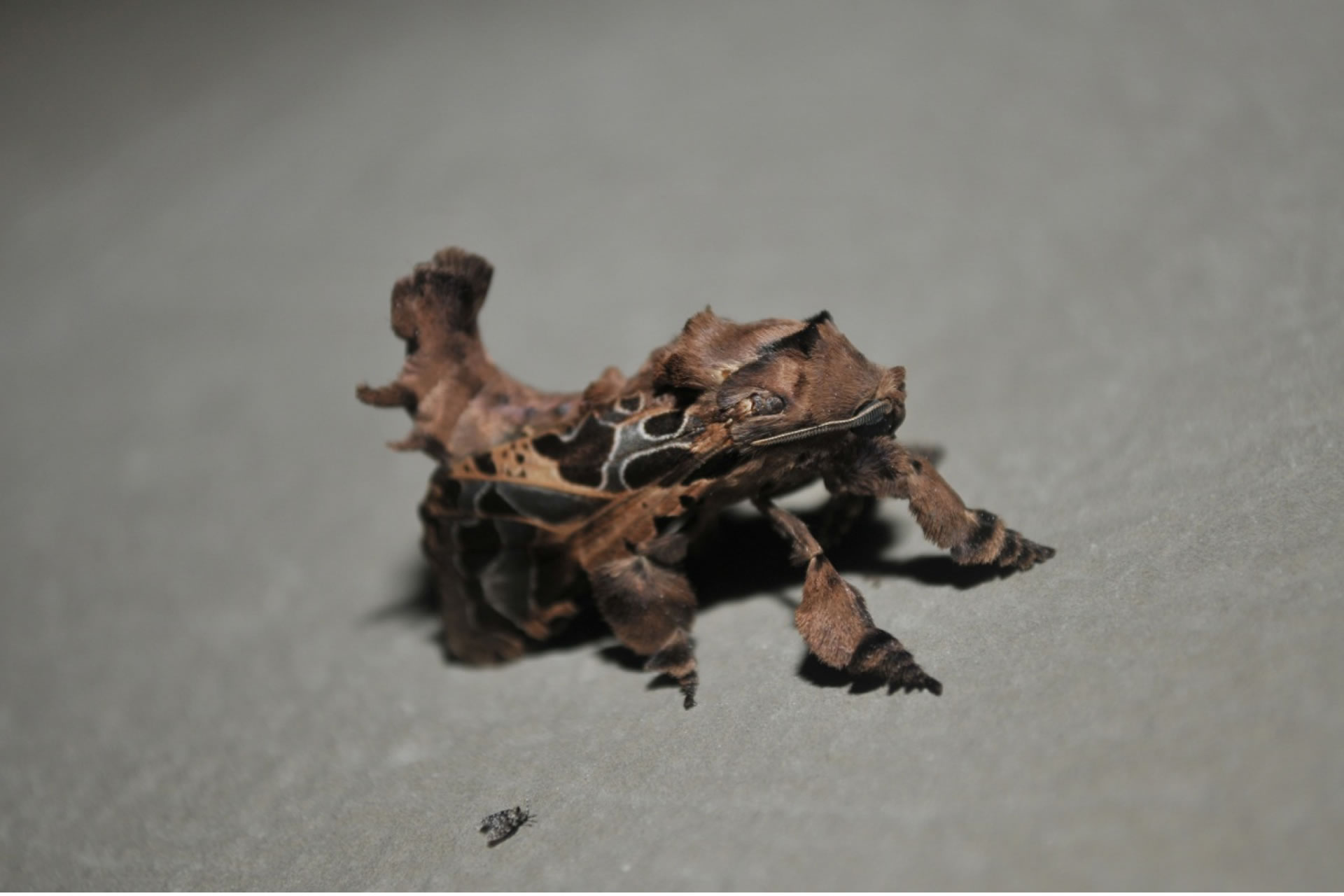 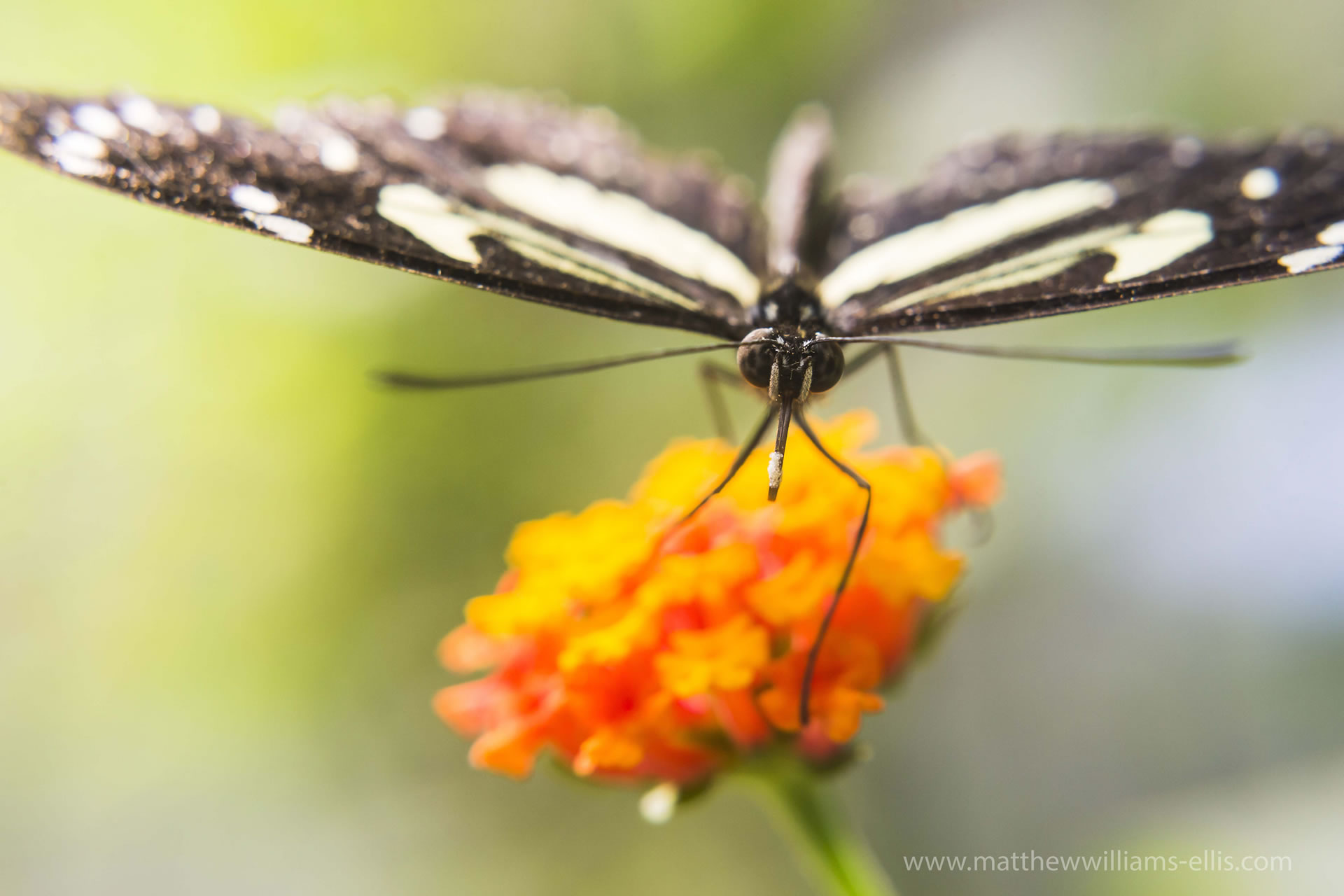 Arthropods, from the Greek arthron, (articulation) and poús, (feet), are animals with articulated legs.

This incredible group has been the most numerous and diverse in the animal kingdom since the emergence of complex life on the planet, with some 1.2 million varieties within its group. The majority of these belong to the world of insects and crustaceans which represent more than 90% of life forms on the planet.

Arthropods are animals that have segmented bodies with articulated appendices. They have an external skeleton, or exoskeleton, made of segregated plates on the dermis. The basic substance of the exoskeleton is chitin, formed of proteins and sugars: a mucopolysaccharide. Contrary to popular belief, and what was written in texts in the first half of the 20th century, chitin is not hard, but flexible.

Arthropods are thought of as biological pest controllers in agriculture as they help to counteract plagues of insects that are dangerous to crops. From an anthropocentric point of view, these species are both plagues and biological controllers.

They have a strong link to the functioning of natural ecosystems as some, like degraders, recycle nutrients, others are pollinating agents, some are herbivores, others detritivores, scavengers or flower-eaters, among others. Many other insects complete important tasks in the fertility and productivity of farmland. The benefits of some variants are as producers (honey, silk etc.). They also have aesthetic value and are a food source (crustaceans etc.)

Insects and the products they make and/or eliminate are consumed by humans, and have been since the Plio-pleistocene era. Some 3,000 ethnic groups around the planet in more than 120 countries eat insects as a protein supplement, as a substitute for other foods in times of scarcity, or as the principal part of their daily diet.

According to the assessment of zoologists, it seems that these vital animals are here to stay, as their great capacity for adaption, their characteristics and benefits, will continue to remind us that they are the true conquerors of this planet.