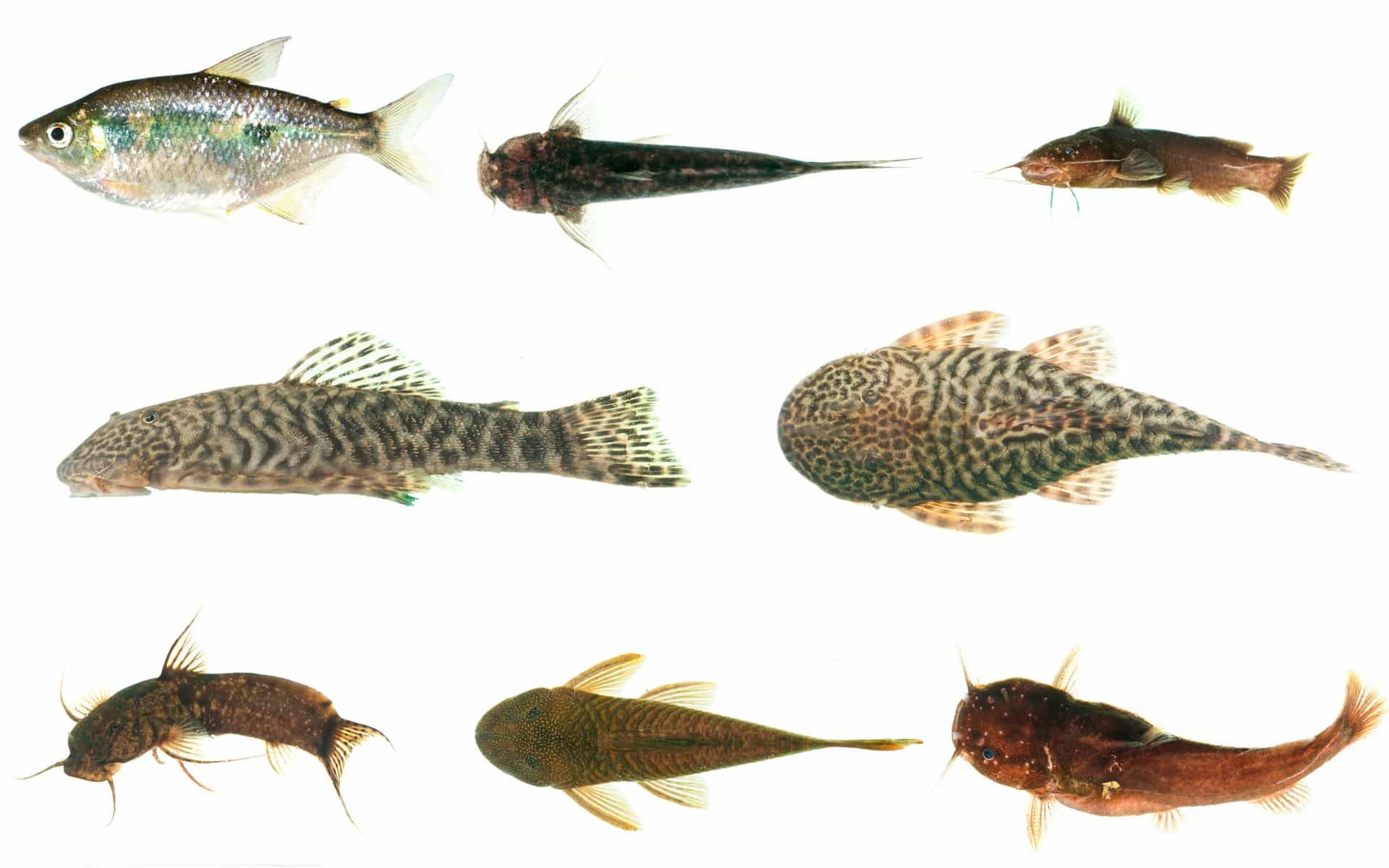 The north-western mountains of the Ecuadorian Andes are crisscrossed by an unknown tangle of veins and capillaries, rivers and estuaries, and by even lesser known ictiofauna (fish). Of the little that is known, this fauna of fish is completely different to that of the south of the same Andean flank. The fish in these rivers are low in diversity in comparison to those that live in the rivers of the eastern flank and the Amazon, representing barely 10% of the total species of fish of the fresh water of Ecuador. However, the majority are endemic. Up until now, around 25 species of fish have been discovered in the Mashpi zone, but through exploration more species continue to appear.

One species of interest is the Preñadilla – “impregnator” in English – (Astroblepus cyclopus), a kind of catfish, that feeds on macroinvertebrates and is a good indicator of the health of the river. Its common name comes from the pre-Incan belief that it was good for a pregnant woman to eat this fish to prevent problems during pregnancy and after birth.

The fauna of fish from the northwest is badly threatened by the accelerated destruction of forests and rivers, as well as the contamination of water and the introduction of aggressive species like trout and tilapia. It is of great importance that forests exist in riverbeds; they maintain the humidity, trap the water and direct it towards rivers and also provide the nutrition for herbivore fish that eat fruit, flowers, and leaves that fall from the forest. Mashpi is a shelter for all the rivers that are born in its mountains, and consequently for all the ictiofauna of those that inhabit them.

MORE SPECIES
Call us
Chat with us