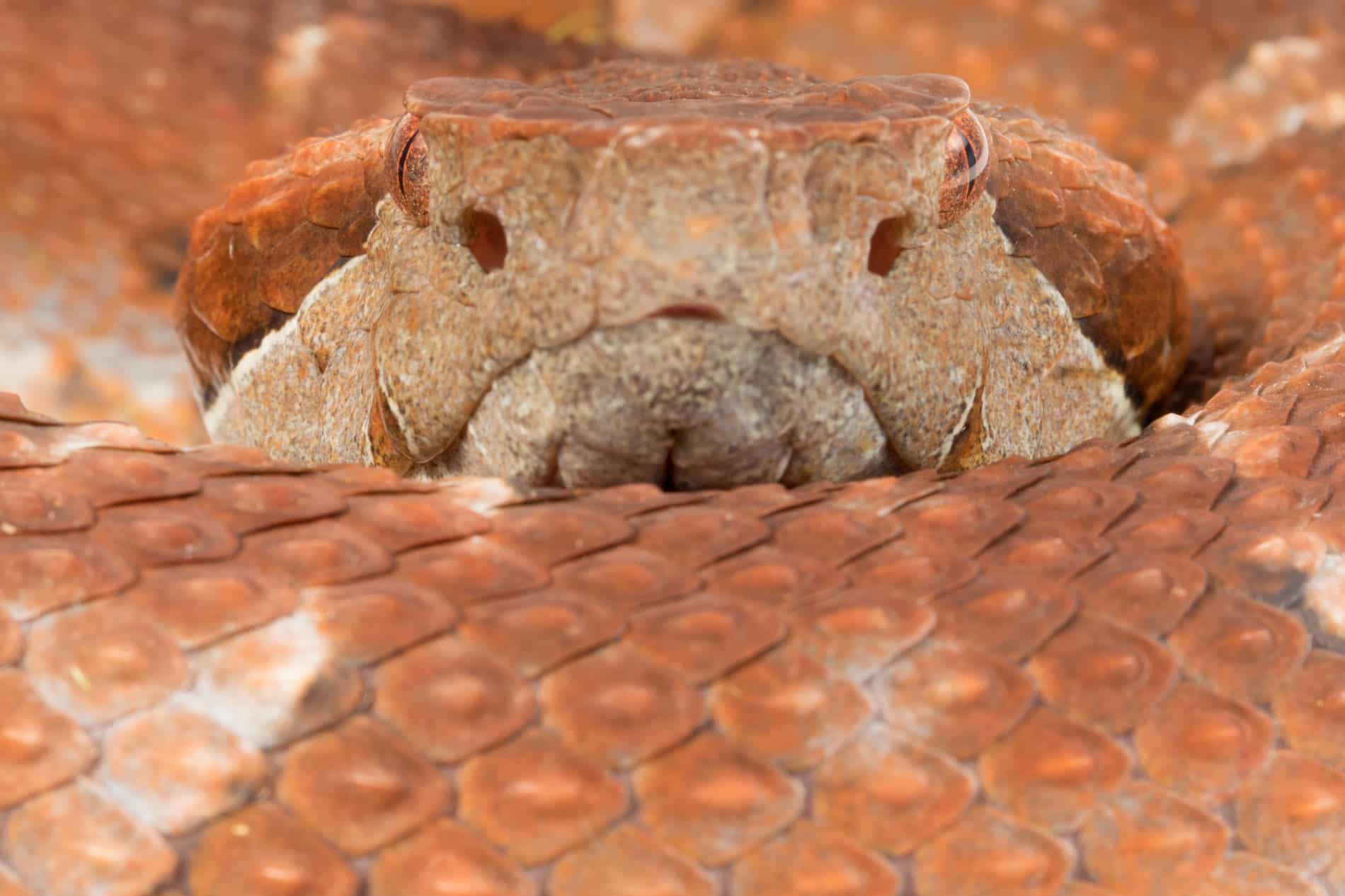 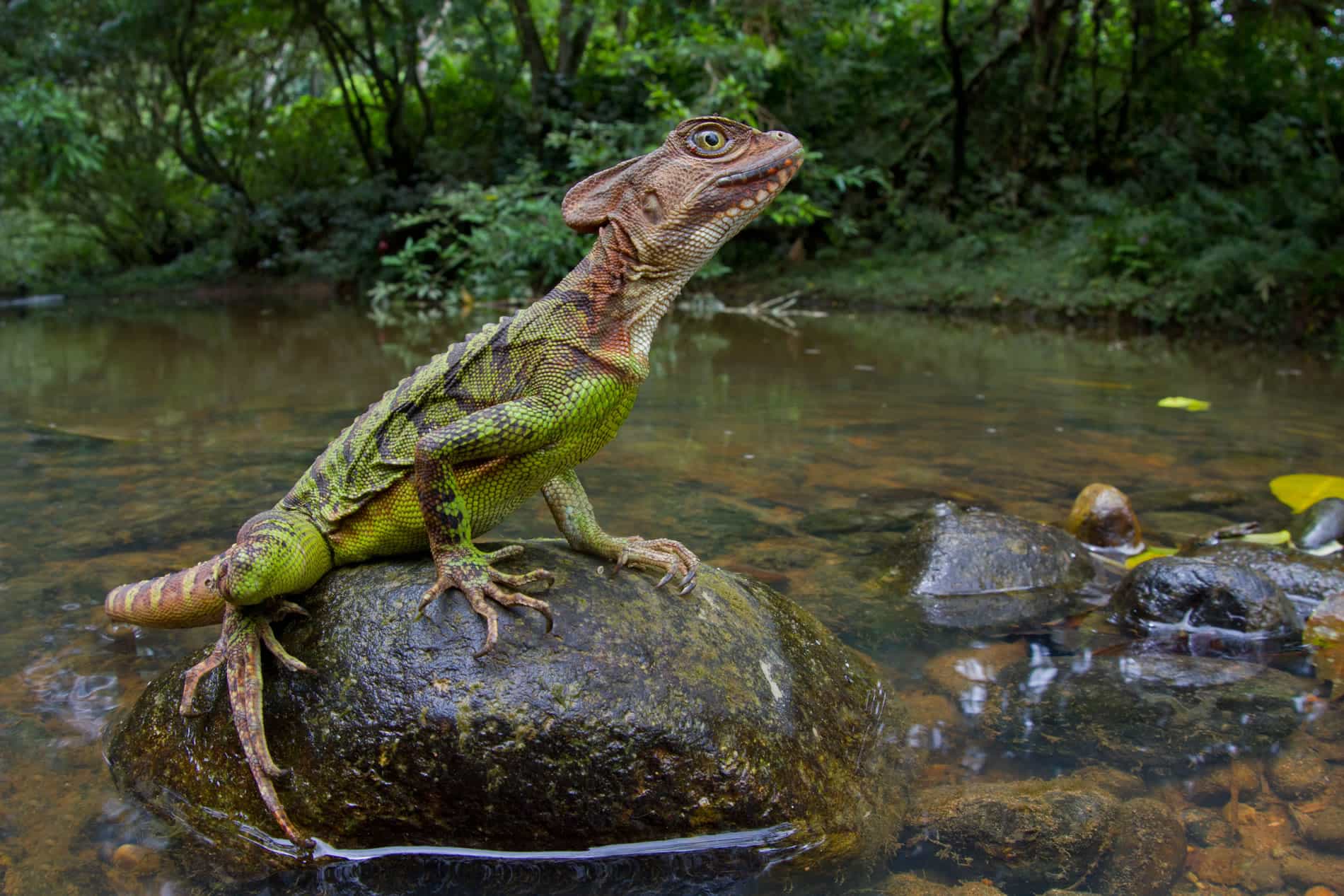 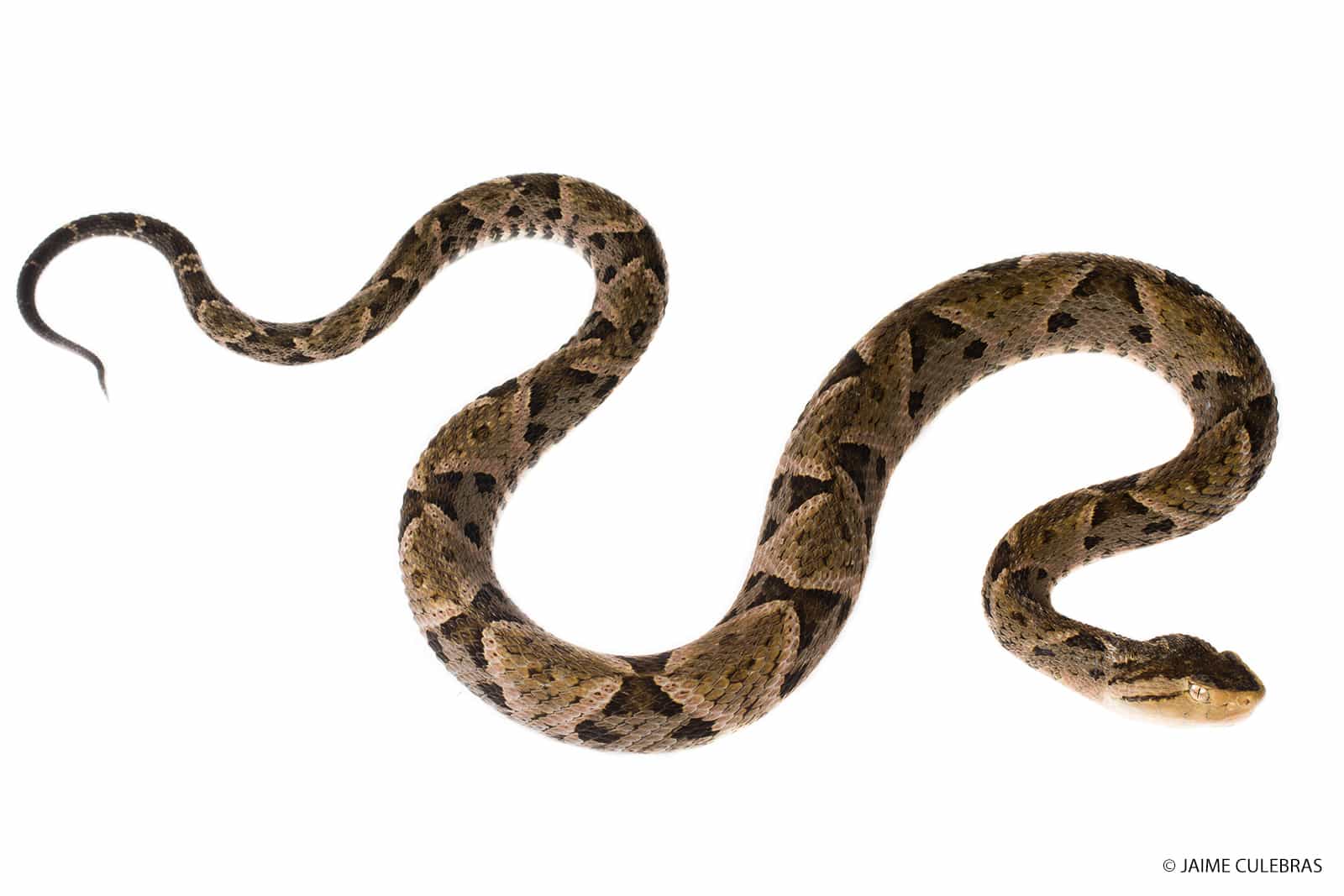 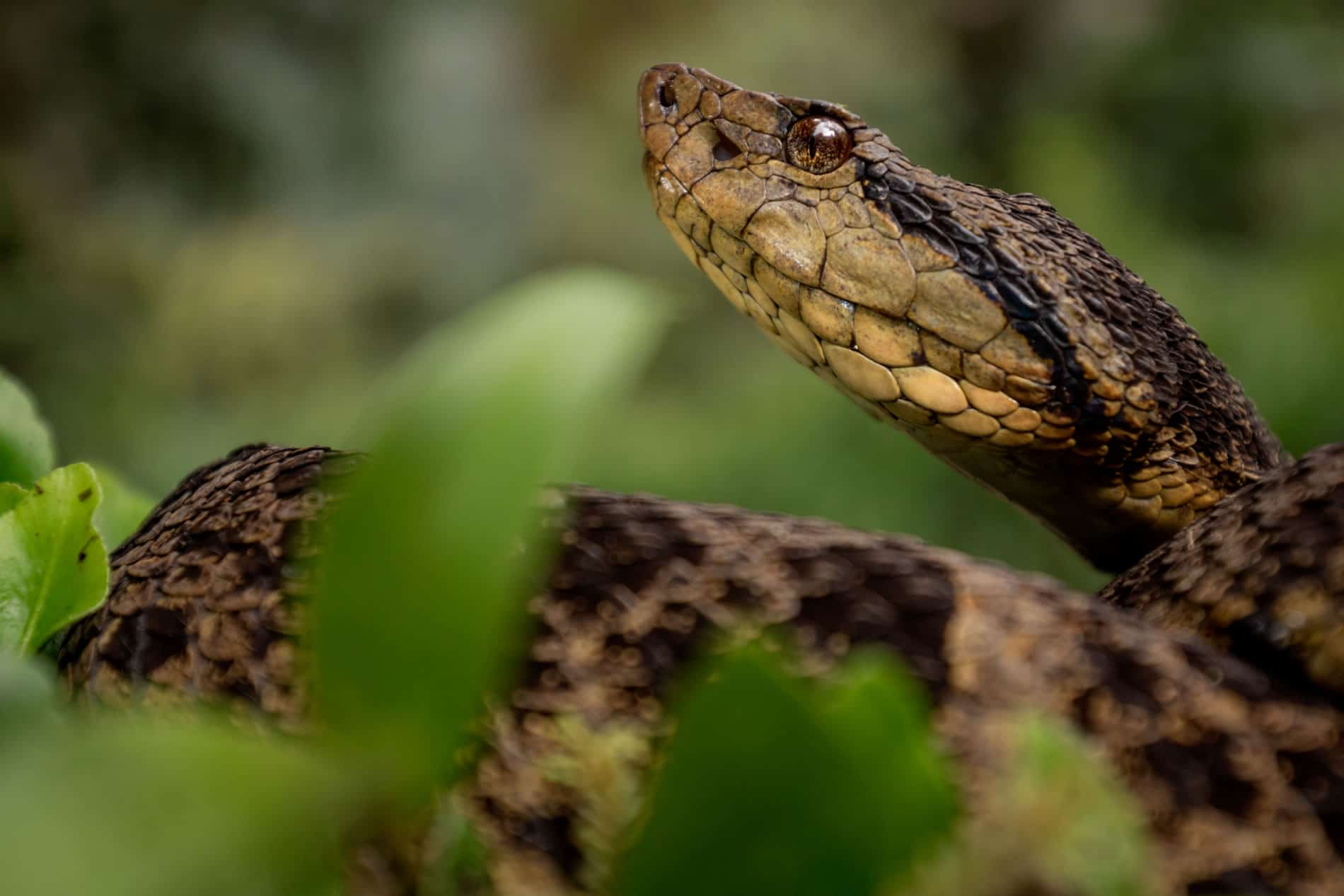 Reptiles are the other “monsters” studied by herpetology  – herpetos is the Greek word for monsters – a group which encompasses all kinds of lizards and geckos, including iguanas, all types of tortoises and turtles, both aquatic and marine, and the feared snakes and serpents. But what defines reptiles, differentiating them from amphibians?

Reptiles are cold-blooded beings, a very interesting characteristic because it strongly influences the behavior and activity of its species; it’s not for nothing that you can usually find them “thrown like guagsas” as the Spanish expression goes: the guagsa being a real reptile, a sluggish, lazy iguana, that lies all day in the sun. In contrast to amphibians, the skin of reptiles is dry and scaly and, what’s more, it is through their scales that they are identified: herpetologists use the number of scales and their shape and distribution around the body to identify and differentiate species. Finally, these vertebrates give birth to their offspring through eggs, but in contrast to amphibians, they do not need to undergo metamorphosis to grow.

In the Ecuadorian Chocó region at least 120 species of reptiles exist, with more or less 45 species of geckos, lizards and iguanas; more than 60 snakes, the majority of them being nonvenomous; and finally, incredibly difficult to see and sadly very hunted and trafficked, at least five species of tortoise.