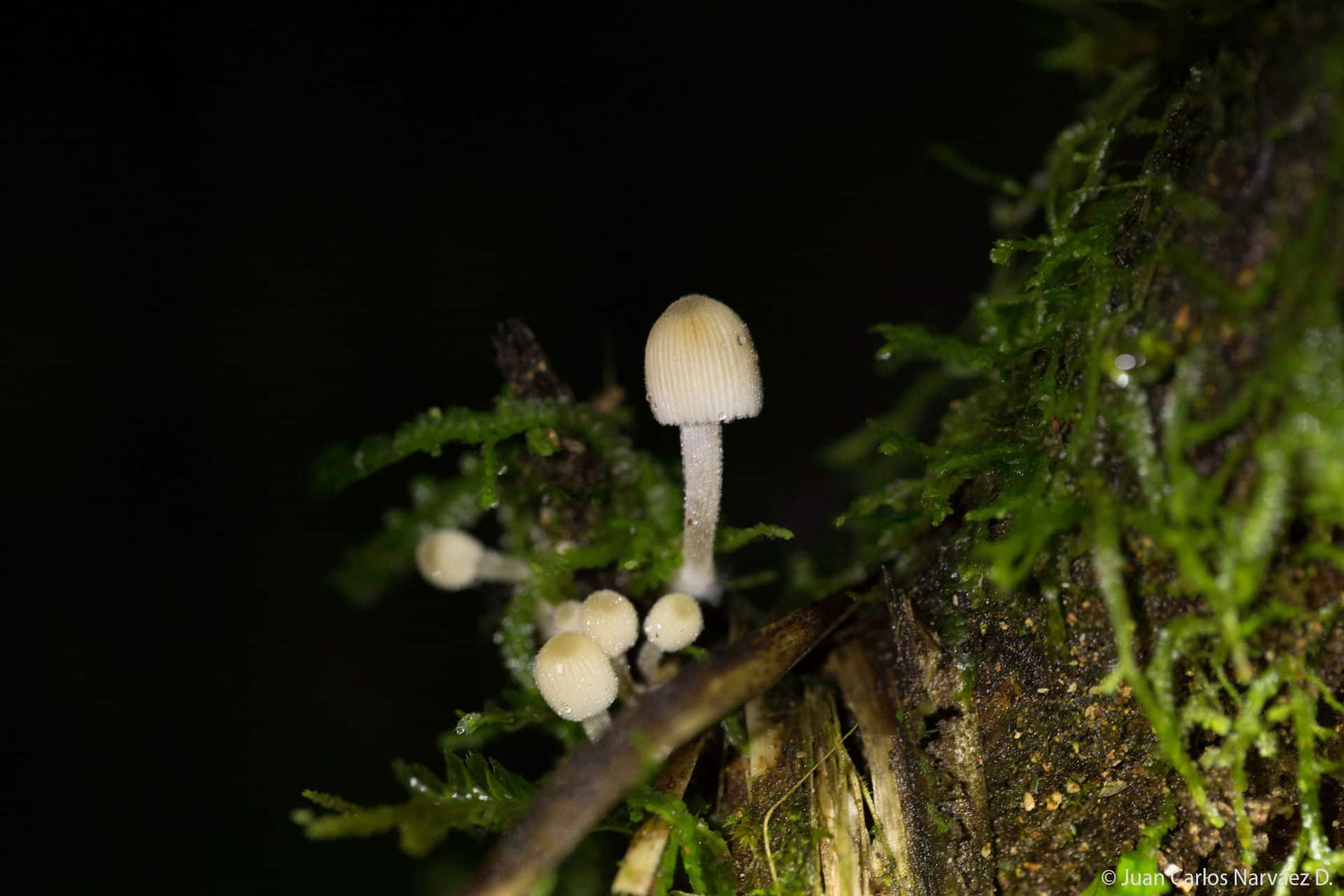 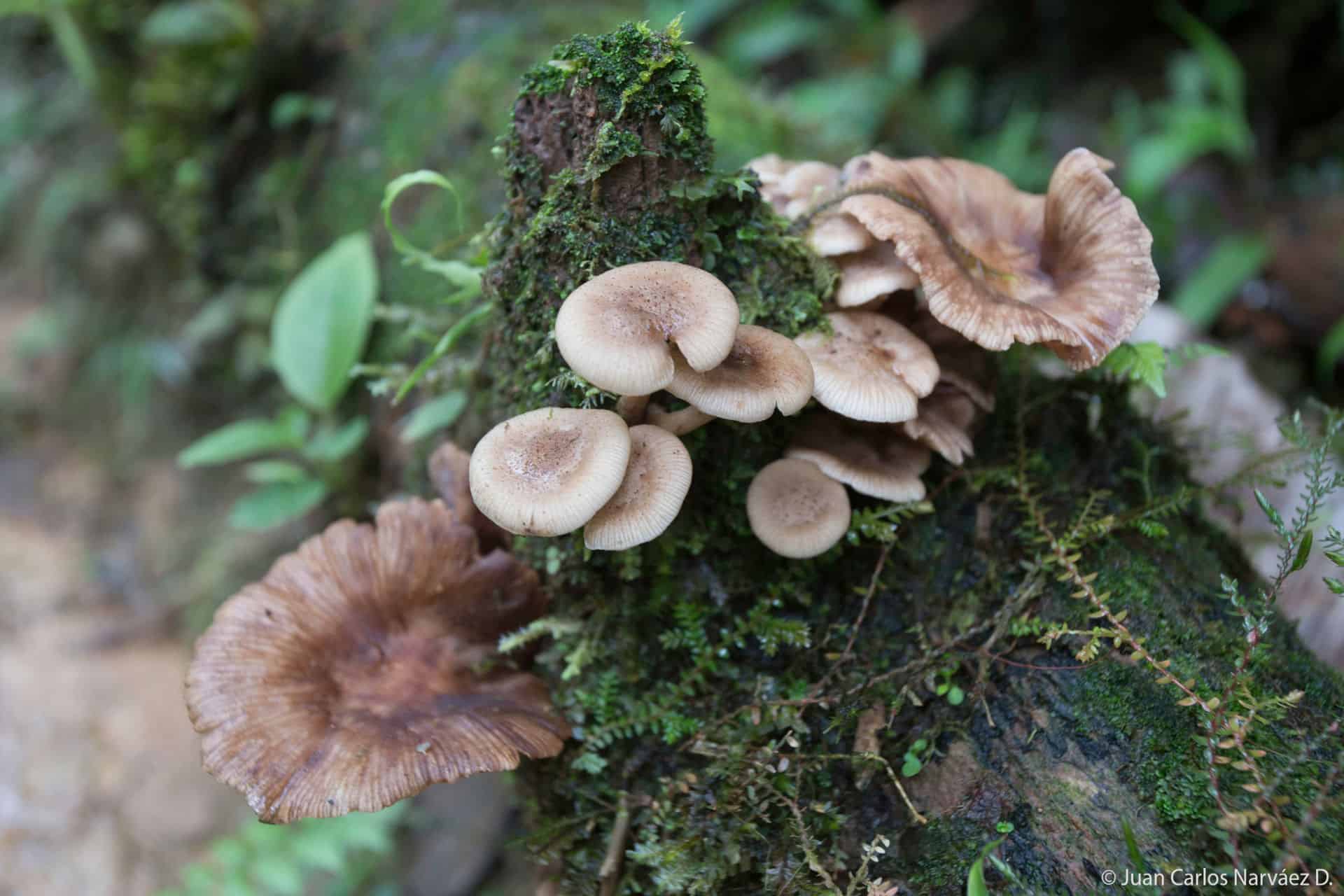 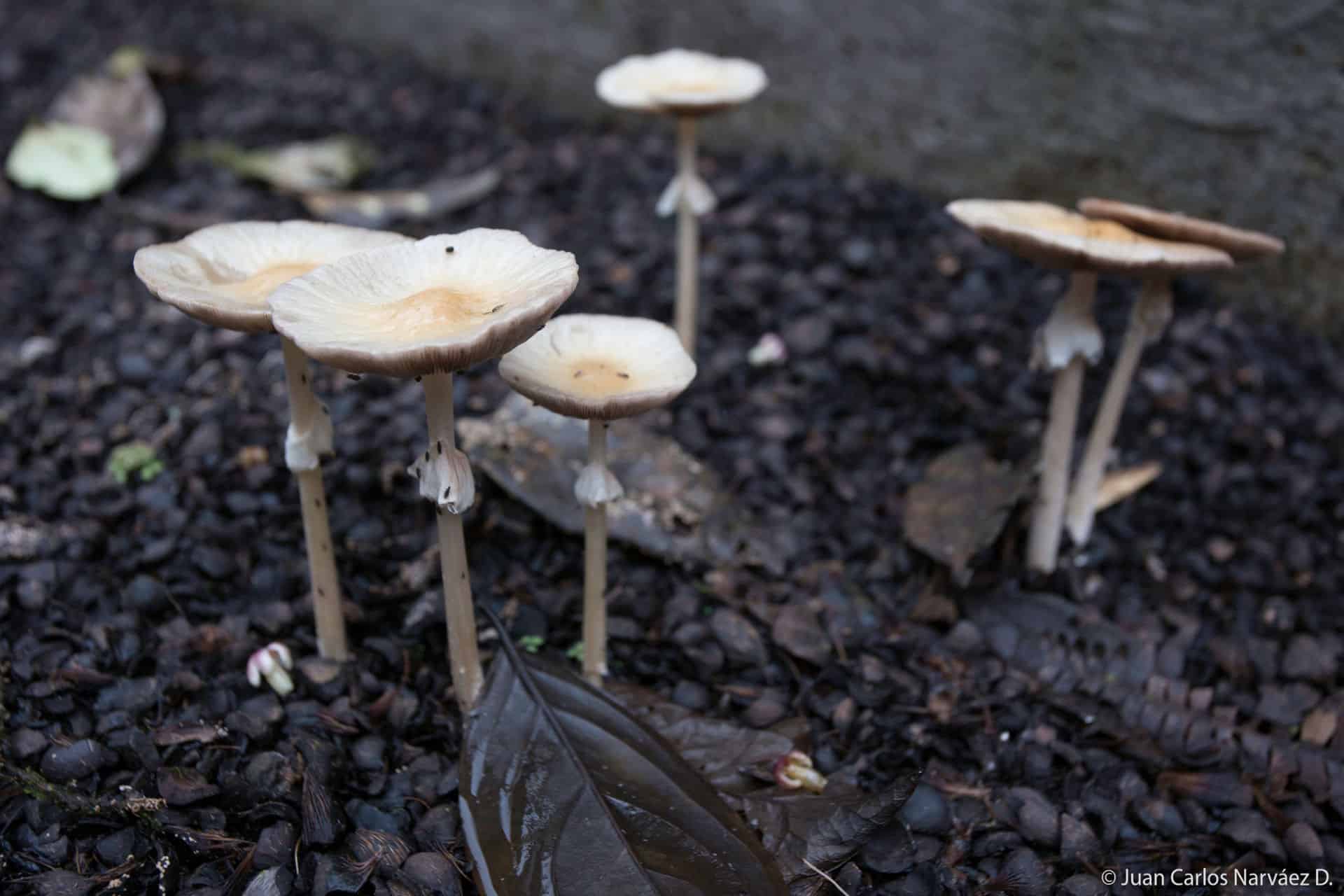 The fungi kingdom exists for fungi alone, although for a long time scientists cataloged them within the plant kingdom as they share various characteristics. But, they also share many characteristics with animals, leading to the final decision to separate them and to create a kingdom only for them. This is a very diverse group which encompasses mold, mushrooms, yeasts and more, some of them very large, while some are so small that they can only be seen with the help of a microscope.

Fungi are characterized by cells that have a cell wall that is not made of cellulose like in plants but instead of chitin like the exoskeleton of insects. In contrast to plants, they do not carry out photosynthesis but feed themselves on nutrients from material made by other organisms (they are heterotrophic, like animals), by using enzymes that help to decompose and absorb them. They can inhabit almost any ecosystem, from deserts to humid tropical forests and can tolerate extreme conditions like high salinity zones or ocean floors.

Fungi can be classified in four general groups according to their manner of feeding: saprobiontics, when they feed on decomposing organic material; parasites, when the organic material is taken from other living organisms; lichen, when a symbiotic organism forms when a fungus and an alga or cyanobacteria mix, so that the alga makes the food for the fungus while the fungus gives the alga support and protection; and finally, mycorrhiza, which also form a symbiotic association with the roots of some plants, in which the fungus helps the root to capture some minerals and receives carbohydrates and vitamins from the plant which it cannot create itself.

The science that studies fungi is called mycology and up until now some 110,000 species have been described, but it is estimated that there are some 1.5 million species. Although in Mashpi this is the least studied group, their forms, ecology and importance inspire investigators to delve deeper into their world.