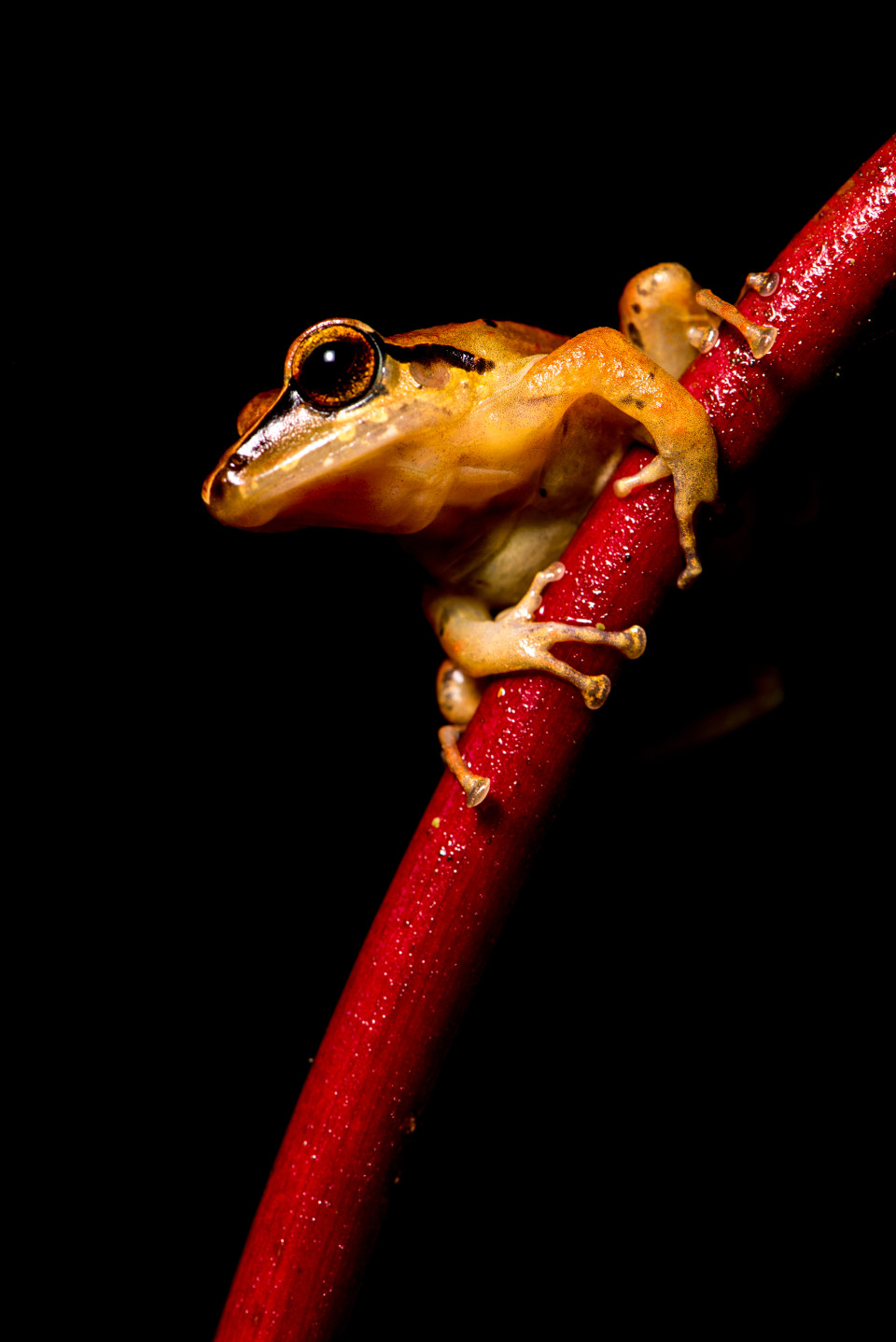 Let’s start by saying that all biological organisms are grouped into natural units of reproduction, which we know as species. On one hand, species that live on the planet today came from other different species that existed in the past, through a process known as descent with modification.

When we hear the word ‘evolution’, the first things that usually come to mind are monkeys, fossil remains, and the scientist Charles Darwin.

But what is evolution, really? Evolution is perhaps the most important universal process, consisting of the combination of transformations or changes that all living beings have had handed down to them from a common ancestor or predecessor. This, in turn, has paved the way for all the forms of life on Earth. Not only for life forms, but also for rocks, stars, planets and everything that exists and is related to the natural world; that means that evolution can be biological, geographical, and also astronomical. All these processes take a lot of time: thousands or even millions of years to manifest themselves.

The “Theory of Evolution,” as it is known today, was developed by British naturalist Charles Darwin in 1859. At that time, some scientists were already in agreement over the idea that living beings change or evolve with time and where grades of relations exist. However, what wasn’t known was why this happened. In 1859, Charles Darwin created his seminal work “On the Origin of Species,” through which his theory became famous. Darwin compiled a great deal of information over many years, with examples and other statistics that helped establish the foundation of the proposed theory.

The main evidence he provided dealt mostly with natural selection, or species changing with time because only the most suitable individuals were able to leave descendants. The characteristics that make individuals more suitable than others are different depending on the environment in which they develop. Consequently, from generation after generation, species evolve to adapt themselves to their environment (The Origin of Man, s.f.).

THE HISTORY OF DARWIN’S THEORY

Charles Darwin set out on a five-year journey around the world on December 27, 1831, aboard the HMS Beagle. He aimed to study and get to know the natural history of the different countries he visited.

On that journey, Darwin was able to compile information from the observation of animal behavior and the characteristics of plants, where favorable variations were retained and the unfavorable ones were disposed of. The result of this pattern would lead to the formation of new species. This connection of observations allowed him to come up with his theory of natural selection in 1838.

Another important occurrence was when, in July 1, 1858, Darwin and Wallace simultaneously presented articles about their theory to the Linnean Society of London. Afterwards, in 1859, Darwin published his seminal work which contained all the studies, hypotheses, and other facts that he had compiled and studied. “On the Origin of Species by Means of Natural Selection, or the Preservation of Favored Races in the Struggle for Life” would end up being one of his most monumental pieces of work.

The following are some examples proving the theory of evolution (Barbadilla, 1999,2010):

Distributed around the planet are groups of more-or-less similar species, which are related. This type of proof is interesting, as these groups inhabit places that are similar to one another other due to their proximity.

A classic example is the distribution of flightless birds of the Struthioniformes order to which the tinamou bird belongs – a bird that lives in the forests of Mashpi.

The discovery of countless fossils of plants and animals has allowed us to see how they were adapted to the changing conditions of the environment.

A reflection of this is seen in the formation of the Andes Mountains and the changes it brought to the flora and fauna, all of which resulted in the incredible diversity of the forests of the Tropical Andes.

The discovery of countless fossils of plants and animals has allowed us to see how they were adapted to the changing conditions of the environment.

A reflection of this is seen in the formation of the Andes Mountains and the changes it brought to the flora and fauna, all of which resulted in the incredible diversity of the forests of the Tropical Andes.

This is regarded as the strongest supporting evidence for evolution, as anatomy can help show us how organisms have adapted to their environment. On one hand, studying anatomy allows one to realize that some parts of different animals resemble each other, indicating that they are a species that is closely related and merely separated by a distinct adaptation to different environments.

A clear example of this is the different species of butterfly that inhabit the Mashpi reserve. It is very interesting and surprising to be able to appreciate how these animals have developed different forms of imitation to avoid their predators in the forest; such as the owl-eye butterfly, whose wings open up to present the unmistakable design of owl eyes, with each corner revealing the additional shape of a snake. Another species, whose transparency combined with points that look like eyes, mimics the shape of a glass frog.

All of this happens in butterflies due to the fact that they close their wings when they are perched in the forest and, in this way, other animal species see the ventral part where these imitations are found.

Finally, the most recent proof that presents the most possibilities consists of comparing certain molecules that appear in all living beings in such a way that these molecules are similar when there are less evolutionary differences between the owners, and vice versa. This has been done mainly with proteins (like blood proteins) and DNA.

Venomous frogs from the Dendrobatidae family are an amazing species, incredibly eye-catching for neo-tropical frogs. They measure up to 15mm and have a secret weapon: chemicals on their skin. They are only found in Central and South America, many have bright, flashy colors that help warn predators of their toxicity. They are able to produce strong toxins in their skin thanks to the insects they eat.

An abundant species in Mashpi, and a relatively easy one to find for those who have patient eyes and well-trained ears is the Nodriza de Boulenger’s frog. This is the only member of this family that inhabits the lower forests of the reserve.

previousWhen the monkey howled, the nymph became a dragon and the Mashpi family grew once again

nextRare Beasts and Hidden Jewels in the Ecuador Eco Lodge